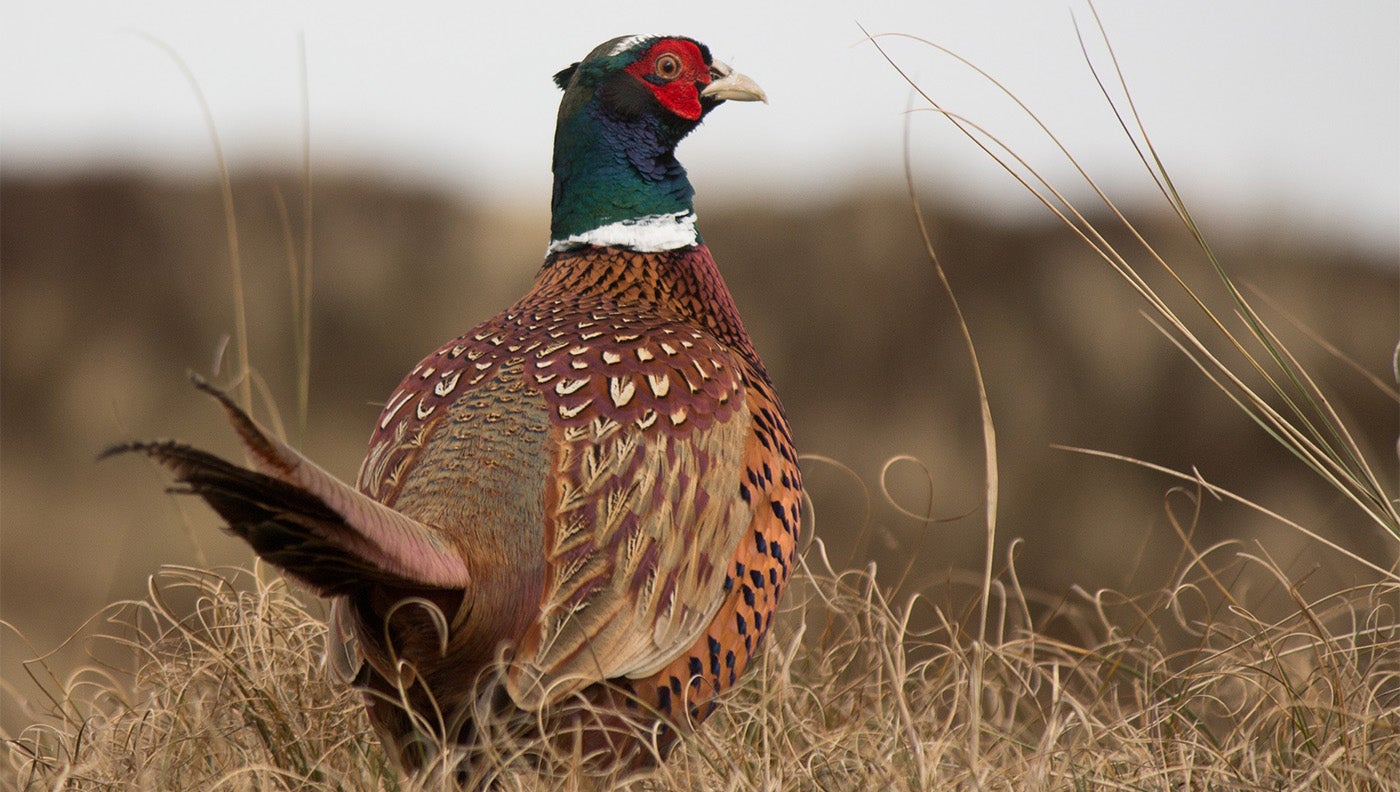 Pennsylvania will stock even more pheasant in 2022. Pixabay
SHARE

In a sign of renewed enthusiasm for upland hunting, Pennsylvania will respond to hunter demand for more pheasant hunting opportunities by increasing the number of birds it stocks this year to 220,000. The increase has been made possible by the sale of a $26.90 pheasant hunting permit introduced five years ago to fund the stocking program. A growing number of Pennsylvania hunters seem willing to pay for the opportunity to hunt released birds across the state. In the 2020-21 season, 49,815 permits were sold, along an additional 13,260 free permits issued to youth hunters, and a majority of permit buyers surveyed expressing satisfaction with the program. Birds reared at the state’s two pheasant farms are released at 230 different sites in 62 of the state’s 67 counties, with the hope of breathing new life into Pennsylvania’s long-time pheasant hunting tradition.

Go back 50 years, and Pennsylvania ranked as one of the nation’s top pheasant hunting states. During that time, an estimated 700,000 hunters shot 1.3 million birds, most of them wild. The familiar story of habitat loss and changing agricultural practices, combined with some hard winters in the late 1970s, virtually wiped out the state’s wild pheasant populations. The Game Commission responded with a stocking program that reached its peak in the early 1980s at 425,217 birds, but the cost of the program and dwindling hunter interest led to cuts. The new pheasant fee helps support the state’s efforts. It costs the Game Commission about $15 to raise and release a pheasant.

All told, Pennsylvania has over 800,000 licensed hunters, and critics of the program point that all license buyers support part of the cost of put-and-take pheasant hunting, even with the new permits. While that’s a fair criticism, the release program seems to be attracting more hunters to participate in what was once an important Pennsylvania hunting tradition, and a renewed interest in pheasant hunting could eventually translate into land acquisition and habitat improvement that would restore the state to at least part of its former pheasant hunting glory.

Today the state works in four Wild Pheasant Recovery Areas, releasing pheasants trapped in western states with a goal of reestablishing a population density of 10 hens per square mile, which would translate into huntable numbers of wild birds. Currently the only hunting allowed on any of the four is a youth hunt in the Central Susquehanna Pheasant Recovery Area. As pheasant habitat, the state suffers from too little grassland and too much forest.

A wild pheasant comeback in Pennsylvania, if there ever is one, lies years in the future and likely depends on government conservation programs creating habitat at the landscape level. In the meantime, Pennsylvania’s hunters will have more put and take opportunities, and building interest in pheasant hunting with the release program could be an important step toward gathering support for a future wild pheasant comeback.