As we learn more about the dangers of plastic on the ground and in our water, plastic shotgun wads could become a thing of the past 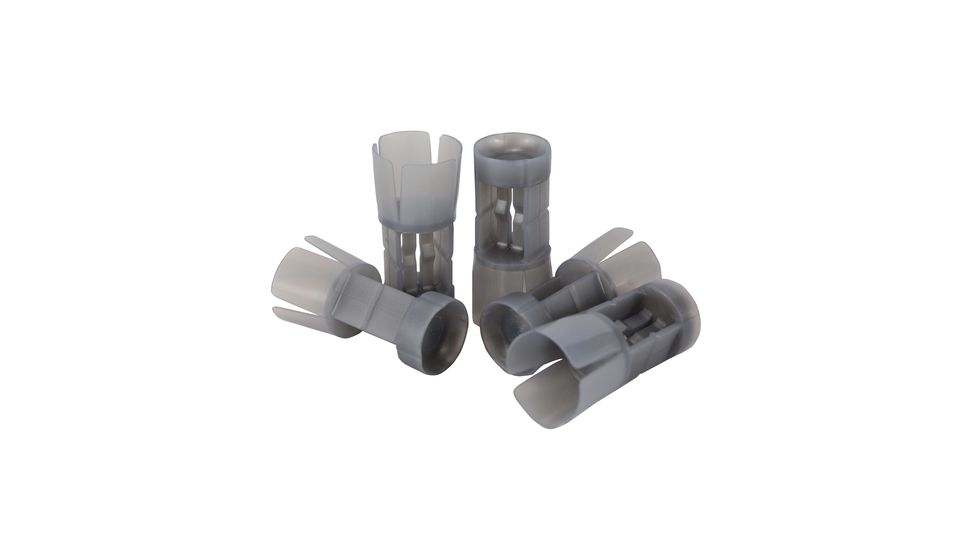 England is not only switching to non-toxic shot for all hunting, it is eliminating plastic wads at the same time. Give it five years, and plastic will be the new lead over here. Hunters strew millions of plastic wads across the country every season, and single-use plastics have become—not undeservedly—the target of environmentalist’s ire.

Plastics take forever to break down, they’re wasteful, they leach harmful chemicals into the ground, and many of them make their way to the sea where they can wind up in animal’s stomachs, or wash up on beaches. A shotgun wad, apparently, contains as much plastic as two grocery bags. It can also be mistaken for a small squid by seabirds.

Already, we’re hearing rumblings from the coasts, especially the West coast, where the California-based Surfrider Foundation is enlisting volunteer “Shotgun Wad Watchers” to count and post pictures of wads washing up on beaches all over the world.

Believe this, dismiss it, grumble about it, call it an anti-hunting plot—do whatever you want—but get ready, because the clock is probably ticking on plastic wads.

If Plastic Shotgun Wads Are Banned, What Can We Use Instead?

The good news is, with England already making the switch, we can watch from afar and see what works. Currently, there are two main types of bio wads available to shooters in the UK. Gamebore loads a wad made of a corn-starch-based wad. Corn starch plastics are already in use here as grocery packaging. Eley has a polyvinyl alcohol wad. Both biodegrade. The Gamebore takes a few months to break down. The Eley biodegrades almost too fast. At SHOT Show a few years ago Rio—like Eley, owned by explosives manufacturer Maxam—had the same bio wads used in the Eley shells on display in a goldfish bowl. After three days, they were gone. The wads degrade so fast Eley recommends greasing the ends of cartridges to keep water out, but they are operating out of an abundance of caution. In normal use, shells subjected to the dampness of waterfowling may show slight degradation after a whole season, but they will still work as they’re supposed to, doing their job of protecting barrels and holding shot together for tighter patterns.

Gamebore also offers a steel load encased in a fiber shot cup. Fiber wads are nothing new, but this is the first fiber shot cup I’m aware of.  You can watch Jonny Carter of The Gunshop Outdoors test them in the video above. Another manufacturer is apparently at work on a polyvinyl alcohol wad that degrades more slowly than the Eley wad. I’ve been told that the inclusion of bio wads increases the price by anything from “a few pence per cartridge” to “30 percent,” one of which is no big deal, while the latter might be a problem. We can hope the price of bio wads comes down and it might, but I’d guess we’ll likely wind up paying a little more for ammunition in the future if and when the U.S. makes the switch.

Read Next: Turns Out, It’s OK to Shoot Steel Through Old Shotguns (Sort of)

So first they came for our drinking straws, then they came for our plastic shopping bags, and soon they’ll probably come for our shotshell wads. Where will it end? With cleaner oceans, maybe, fewer toxins in the ground, and less litter in fields and marshes.