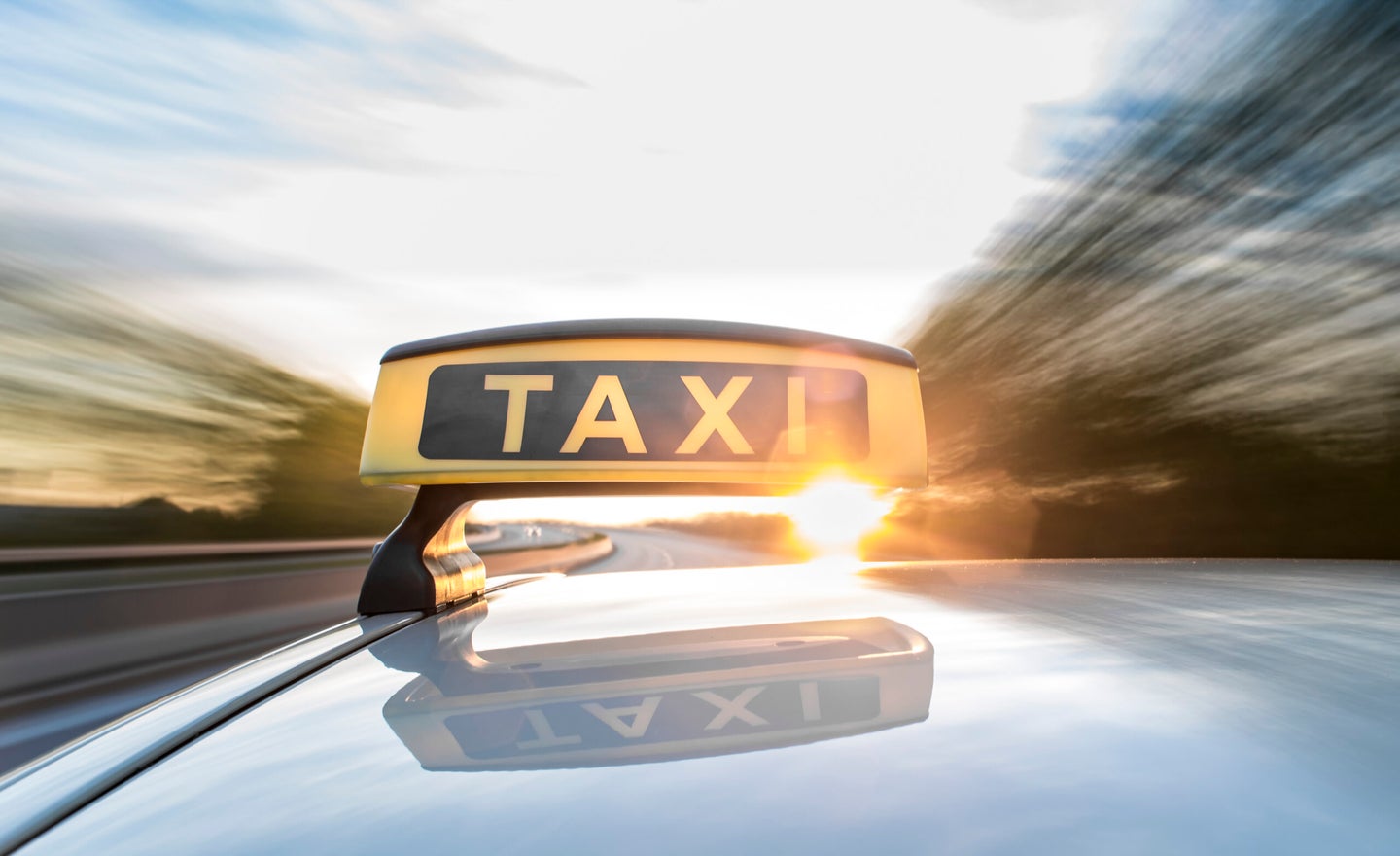 There is nothing you can think up that’s as stupid as what people do in real life. This week’s example involves a couple of dopes in Cortland County, New York, who went out to illegally spotlight and shoot a deer. They did this in a taxicab. The next day, they went out to recover the deer. And they did this in a taxicab too. They were nabbed by the local authorities and will now have some serious explaining to do.

News reports don’t mention the cab driver. But does anybody else wonder what he must have thought of all this? I mean, is this an etiquette thing among cabbies, that what goes on in the back seat stays in the back seat?

I’m going to go ahead and guess that when the two men called the cab service to retrieve the deer, they thought they were being careful by not taking a rifle and spotlight this time. Turns out, it was the same cab. They were in the process of loading the deer carcass into the taxi when they aroused the suspicions of the New York Environment Conservation Police.

The men were taken into custody. The authorities, after multiple interviews and written versions of exactly how the suspects killed and recovered the deer, stopped laughing long enough to slap them with at least nine charges, including criminal possession of a weapon, taking deer with the aid of artificial light, shooting from a public highway, taking big game during closed season, and taking wildlife from a motor vehicle.

I’m hesitate to speculate what the poachers learned from this experience. What I learned is that when it comes to stupid, people can always surprise you. Especially poachers.