It's official. The 109-7/8-inch Sitka blacktail Adams arrowed this August on Kodiak Island is a new P&Y world record in the velvet typical category 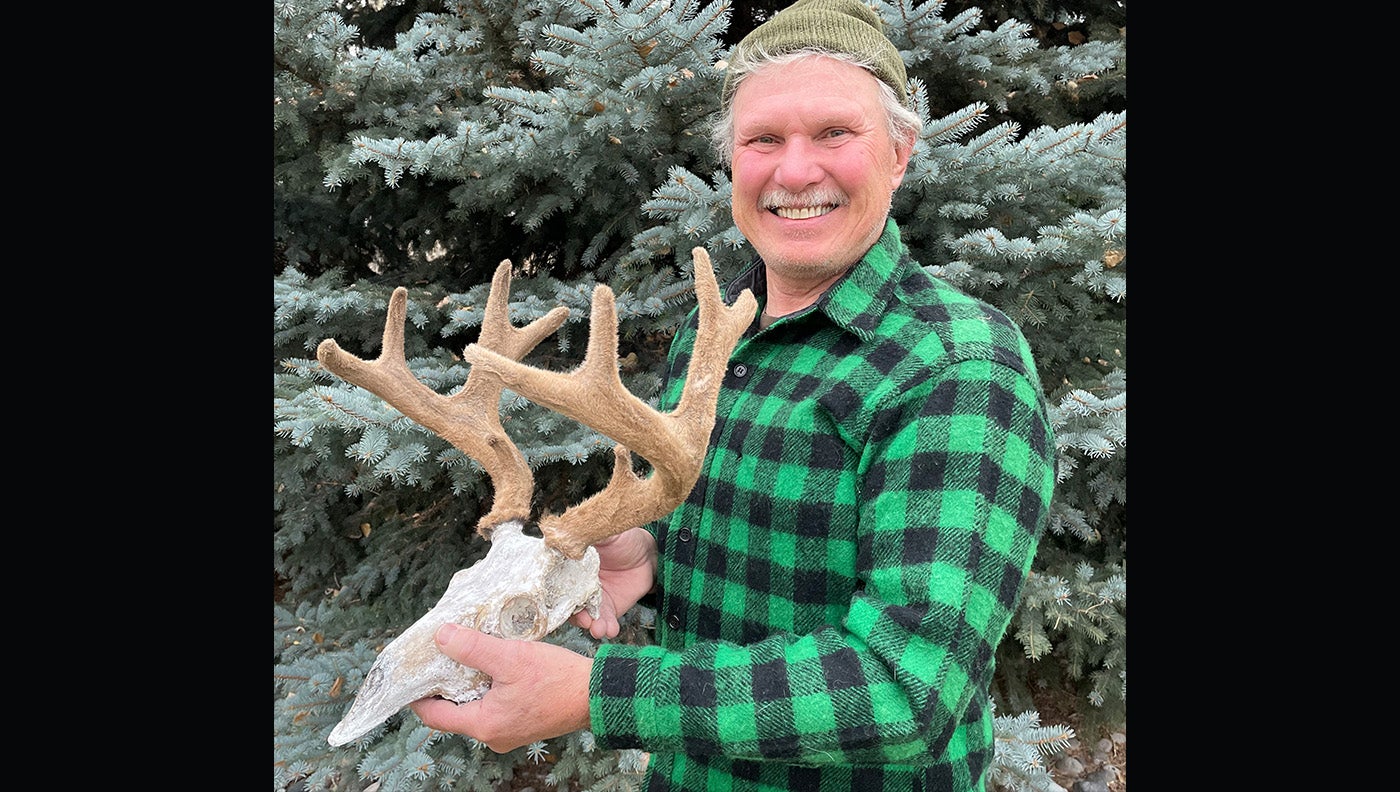 Chuck Adams is no stranger to the Pope & Young record book. The renowned bowhunter has registered 220 animals in the club’s archery records, including the No. 2 mountain caribou and the No. 4 typical Rocky Mountain elk. But Adams’ most recent entry might be his most impressive, as the club has just certified his 2021 Kodiak Sitka blacktail as a new world record for the velvet typical category.

Adams was hunting Kodiak Island in August of 2021 when he spotted the buck. “I have been blessed to hunt Kodiak Island for 17 years, it is one of my favorite hunts to do,” he told P&Y. “Amazingly, as luck would have it, this buck was the very first buck I saw on this trip. There was never a doubt that this was a buck of a lifetime.”

P&Y convened a special judges panel to measure the buck on December 6th. Adams was present as the panel, consisting of Keith Dana, Bruce Capes, Brett Ritter, Drake Atwood, and P&Y Director of Records Tim Rozewski, put a tape to the blacktail. Their final score of 109⅞ inches bested the previous world-record velvet buck by over an inch. That buck, taken by Allen Bolen just a year before (2020), measured 108-⅛”

Following the certification of the new record, P&Y recorded a podcast of Adams and Bolen talking about the hunt, which you can listen to below.

P&Y Records Chairman Roy Grace noted, “This is a prime example of a truly symmetrical typical antler configuration on a tremendous animal, as it had only 2⅞ inches of total symmetry deductions. Once again, this amazing animal is a true testament to the success of the North American Model of Wildlife Conservation and supports the science-based conservation programs across North America. Congrats to Chuck Adams on his incredible typical velvet Sitka Blacktail deer, and the Alaska Fish & Game Department for its management of its wildlife resources.”

Adams, one of the country’s best-known bowhunters, was the first to achieve archery’s “Super Slam”—a term he is credited for coining—by harvesting one of each of North America’s 27 big game animals. And now, he owns the P&Y world record for one.