Last-Minute Shooting Tips to Practice Before Duck and Dove Season 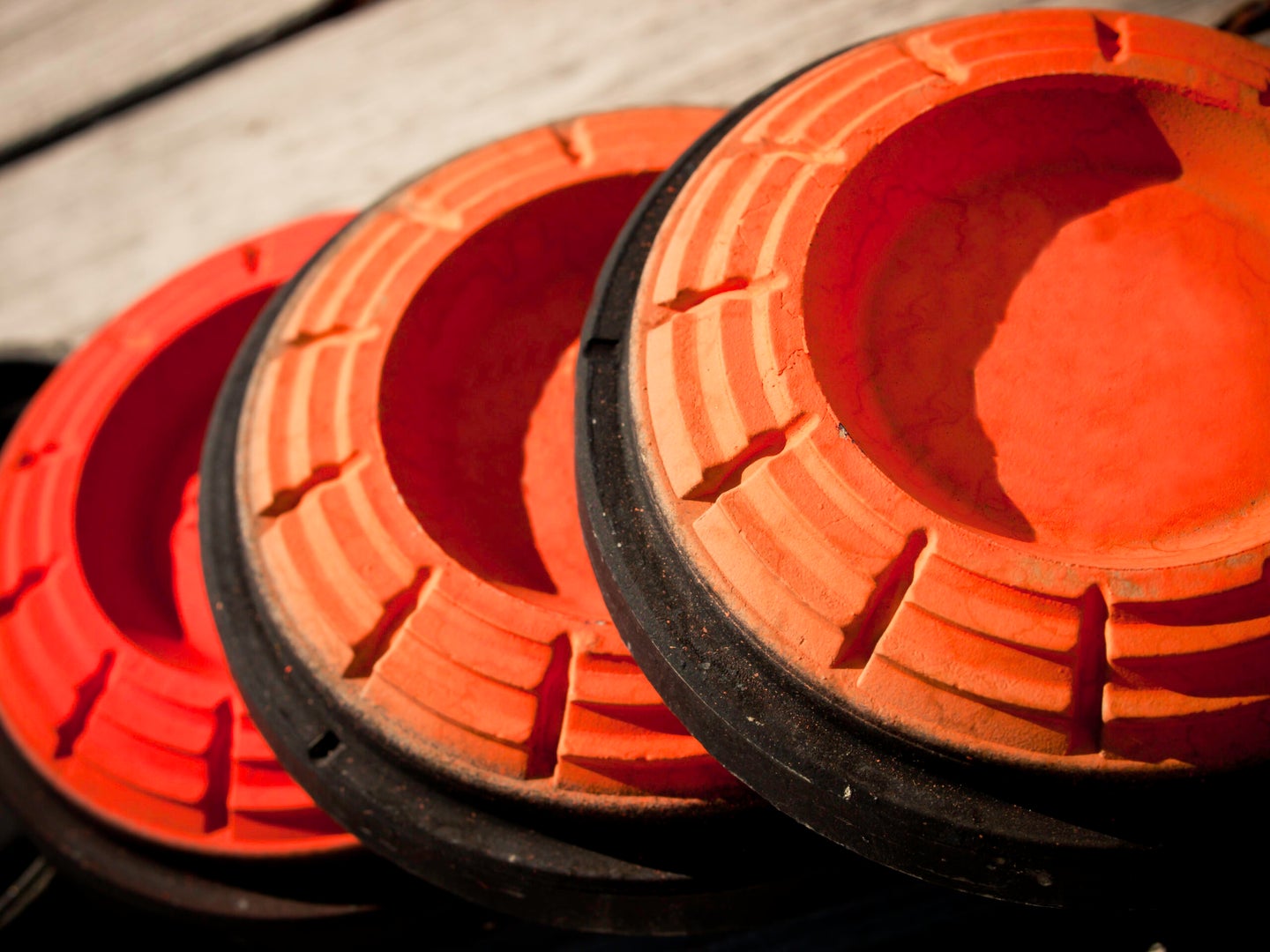 Early autumn brings many hunting opportunities, but it’s also prime time for our first collective groan. You know, when shooters swing on a seemingly easy duck or dove—but then whiff and exhale in disbelief. Excuses follow: I practiced all summer. What the heck? Or, That was just like Station 7. How’d I blow it?

Read Next: How to Make the 5 Toughest Dove Shots

Every wingshooter misses now and then, of course, but those first birds of autumn often expose a pesky truth: Doves and ducks don’t always fly in the clean, straight lines presented by clay targets. And although summer trap and skeet leagues provide tremendous opportunities to polish your wingshooting chops, they don’t always prepare hunters for the down-and-dirty opportunities they might encounter afield.

No worries. There are several practice routines that can help you with those tricky birds when the game gets real.

The first and most obvious field-shooting fix is to practice real-world shots that give you trouble. Often, those involve tricky angles, changing speeds and inconsistent sight pictures. For example, passing mourning doves often present some of the most challenging shots, as they’re small targets that fly relatively fast and can seemingly change direction on a dime. So it makes sense to identify sporting clays or five-stand stations that imitate those shots and then focus much of your practice there. Here are some potentially tricky shots I try to work on every season (you’ll likely identify many others, too).

Swift, high overhead shots seem straightforward, as the target is often coming at you. However, many shooters wait too long on these and end up shooting at them as they’re off-balance and the targets are at a 90-degree angle overhead. Get on the target early, swing through it aggressively, and continue your follow-through after you’ve pulled the trigger.

2. High Birds from Behind

This shot gives me fits, as those targets are often descending somewhat, and bringing your shotgun up to meet a falling target can make you shoot over the bird or clay. If possible, tilt your head back so you can see the bird as soon as possible. Then get on the target quickly, and remember to follow through after firing.

Clay-target shooters sometimes make these opportunities more difficult because they wait until the target slows near its apex, then shoot over the target as it descends. Ducks and doves don’t do that. Think of these shots as crossers. Swing your bead through the target aggressively, slap the trigger, and keep your gun moving. If you miss, try increasing your lead on the next shot.

Read Next: The 10 Best Trap Shotguns Ever

Any type of quartering angle adds difficulty to a shot. Think about crossers in trap, the high bird in Station 2 of skeet or the low bird in Station 5. I often overthink these chances. They’re not straightaways, but they’re not the screaming hard crossing shots presented on skeet Station 4, either. Basically, don’t get lazy and stop your gun. You won’t need as much lead as with 90-degree shots, but you can’t simply rest the bead under the bird and shoot.

Incomers? Seriously? Yep. How many times have you shot the air around a duck or dove that flies or decoys directly at you? If you’re like me, more often than you’d like to admit. Solution: Don’t be lulled into complacency by these easy shots. Remain aggressive, and (broken record) follow through. And do not listen to the horrible advice of, “Shoot at their feet.”

Practice for Real Life at the Range

Here’s a pet-peeve I witness during every trip to the sporting-clays range: Folks shouldering their guns before calling for the bird. I’m not sure where you hunt, but I’ve never experienced a dove or duck that let me mount my gun and move it to the perfect starting position before a shot. What’s more, the act of consistently shouldering your gun correctly can be one of the trickiest elements of field shooting. A poor pre-mount and mount can foil your timing and ruin your shot picture, essentially blowing an opportunity before you fire. Two simple practices offer a solution.

First (duh), don’t pre-mount your gun when shooting clay-target games. This can be tough to swallow, because, admittedly, it will probably affect your score at first, and everyone else at the club will likely be shooting high-gun style. But remember, unless you’re in a competition, you’re probably shooting clays to prepare for hunting season, so it makes little sense to skip one of the fundamental elements of field shooting—the gun mount—during practice.

You don’t have to hold the gun at port arms or lower before the shot. Most low-gun shooters bring the gun to a pre-mount position with the stock just under or parallel with their armpits. That way, you can call “pull” and then swiftly, yet smoothly, shoulder your gun and complete the shooting motion. After a while, this low-gun style of shooting begins to feel natural. Further, it offers some shooters another advantage: a reminder to focus their eyes on the target rather than their bead or barrel.

Although shouldering a shotgun is a fairly natural and simple motion, you can still do it incorrectly from time to time. At-home exercises can help. After making sure your gun is unloaded, pick a “target” on the wall—a painting or mounted duck, for example—and then practice shouldering your gun and getting on that object, making sure to keep your eyes focused on the target. Repeat this several times to help build muscle memory and familiarity. This might seem like an extraordinarily simple exercise, but it can help make the gun-shouldering process become second nature.

Here’s another troubling aspect of field shooting: Birds don’t wait until you’re perfectly prepared and balanced for a shot. Often, you’re sitting on a bucket or lying in a field blind and don’t have the luxury of being 100 percent ready, like at the trap line. That often leads to rushed or otherwise botched shots.

Recognize those trouble spots, and prepare for them. If you’ll be sitting on a dove stool or in a duck blind, work on standing for the shot while simultaneously shouldering your gun. Pay special attention to your foot placement, as this is easy to ignore afield. Basically, if you’re a right-handed shooter, you want to point your left—front—foot where you intend to break the target. Your feet should be about shoulder-width, and you should have more weight—some folks say up to 70 percent—on your front foot.

Likewise, if you plan to hunt from layout blinds, get accustomed to flipping open the blind doors while sitting up and getting your gun on target. You don’t need to be blindingly fast—just smooth and halfway coordinated.

One final troubleshooting tip: If you hunt in thick stuff—flooded timber for early-season wood ducks, for example—you’ll encounter birds that only offer brief opportunities as they zip through cover. Often, this causes shooters to stop and start their guns as they lose and subsequently regain sight of the target. As you practice, always try to keep your eyes laser-focused on the target and its trajectory. Your mind and gun should follow.

Caveat: I’m not a wing-shooting instructor, and I still miss plenty of birds afield (clay targets, too). However, I’ve found that these easy practices boost shooting performance when those difficult doves and ducks start flying. Maybe they won’t help you run 25 straight in the field or marsh this autumn, but they’ll certainly help keep your shell pile low while adding weight to your game strap.