A bill to de-regulate sports on Sunday could be amended to change regulations around hunting, too 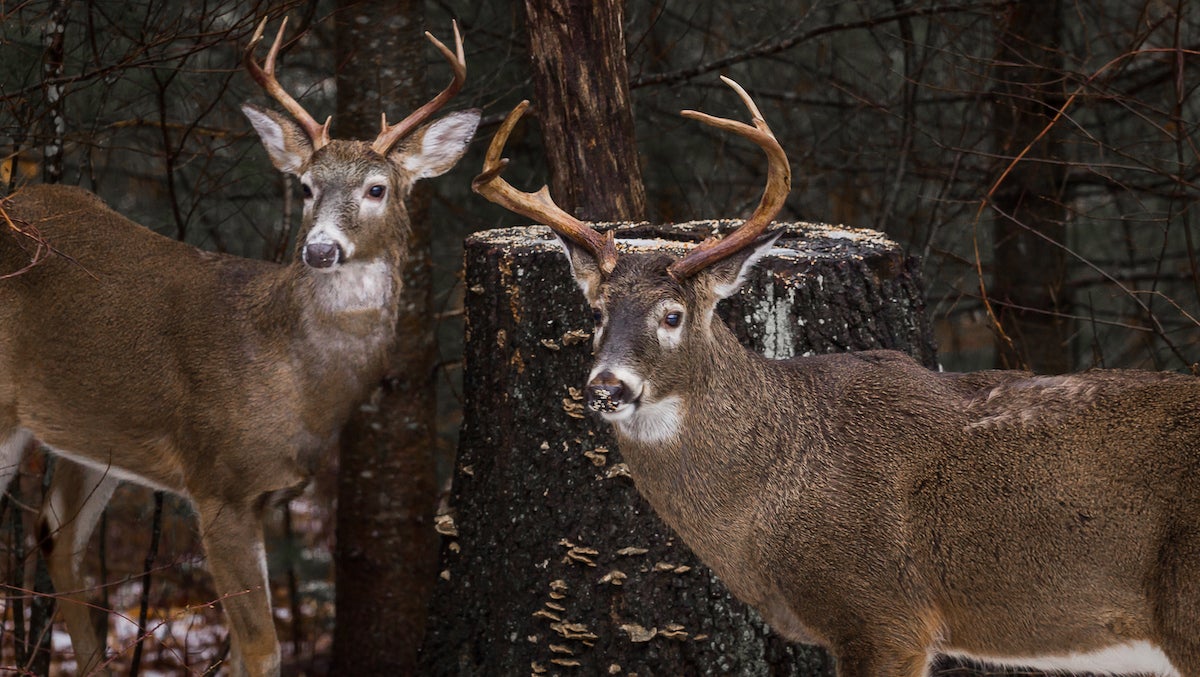 Pennsylvania hunters can only hunt on three Sundays during the season. But that might all change. A bill to repeal an antiquated law that regulates baseball and football could be amended to give control over Sunday hunting to the Pennsylvania Game Commission.

On June 1, Go Erie reported that the Chair of the Game and Fisheries Committee, Senator Dan Laughlin, plans to add an amendment to Pennsylvania House Bill 391 regarding Sunday hunting. As is, the May 25 bill would repeal Act 49 of 1933 which prevents football and baseball games from being played before 2 p.m. and after 6 p.m. on Sundays. “If the bill makes it to the Senate, I’m definitely amending Sunday hunting to that bill,” he said.

As it stands, the Pennsylvania state legislature votes on how many Sundays are open for hunting throughout the season. By giving control to the Game Commission, Laughlin hopes to open more Sundays to sportsmen and women.

“The argument can be made that football and baseball are two sporting events, and sport hunting falls right in that category,” he said. “You can’t make the argument (Sunday hunting) is not germane to the issue. I will get the Sunday hunting done one way or another.”