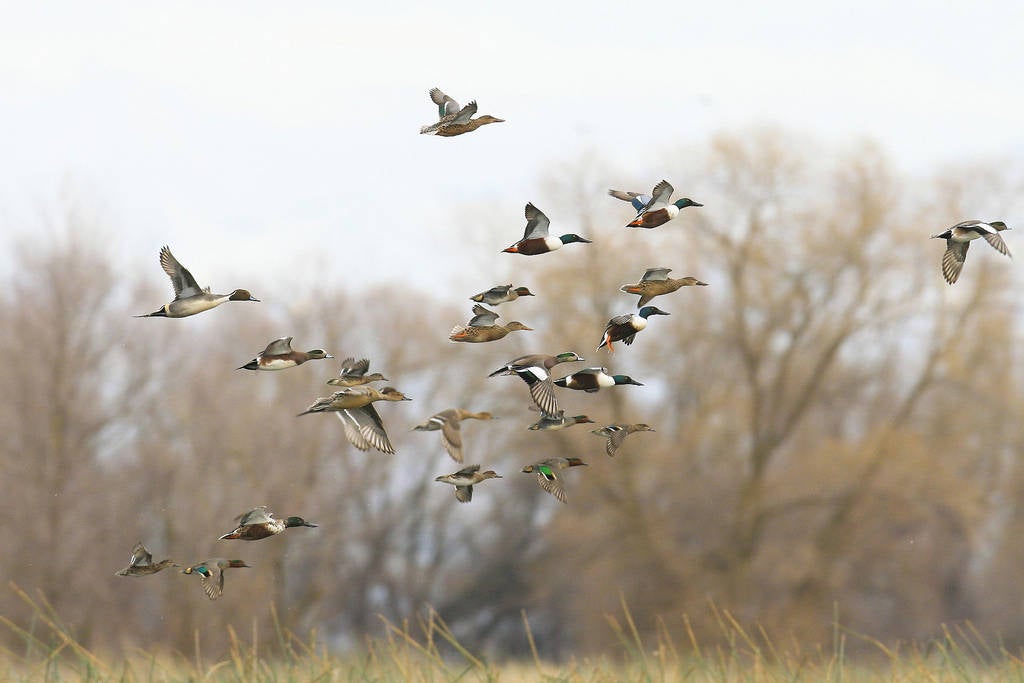 On September 2, the U.S. Department of Agriculture Animal and Plant Health Inspection Service (APHIS) announced a blanket ban on importing waterfowl harvested in Canada to mitigate the spread of highly pathogenic avian flu. Yesterday, the federal agency walked back its decision.

APHIS will now allow hunters traveling to Canada to bring back waterfowl meat, under strict handling limitations. Unprocessed hunter-killed birds must meet all of the following conditions before being transported across the border:

APHIS also advises travelers to make sure their boots and hunting and game processing equipment are clean and free of contamination. The agency clarified its importation restrictions on processed game. “Cooked or cured meat and meat products (for example, sausage, jerky, etc.) will not be an allowed import as U.S. Fish and Wildlife Service requirements cannot be met to identify the species of wild bird,” APHIS explained. Hunters hoping to get their birds mounted must consign their birds to a USDA-approved taxidermy establishment in Canada.

Many hunters and conservation organizations are cheering the removal of the importation ban, which put a serious damper on the early part of the season for many hunters and outfitters. APHIS says they reversed their decision by working with stakeholders and other federal agencies.

“We appreciate the USDA’s willingness to hear the concerns from DU and revise this rule in a practical and scientific manner,” Ducks Unlimited CEO Adam Putnam said in a press release. “This revision is not only a win for American waterfowlers but also for the application of sound science. Now, waterfowlers who’ve already departed north of the Canadian border have clear guidance on how to limit the spread of HPAI and bring their harvested game birds back into the U.S. safely.”