The 5 Biggest Reasons Why You Miss Deer

It's not because the sun was in your eyes or your hands were cold. If you missed, it was probably because you did one of these five things 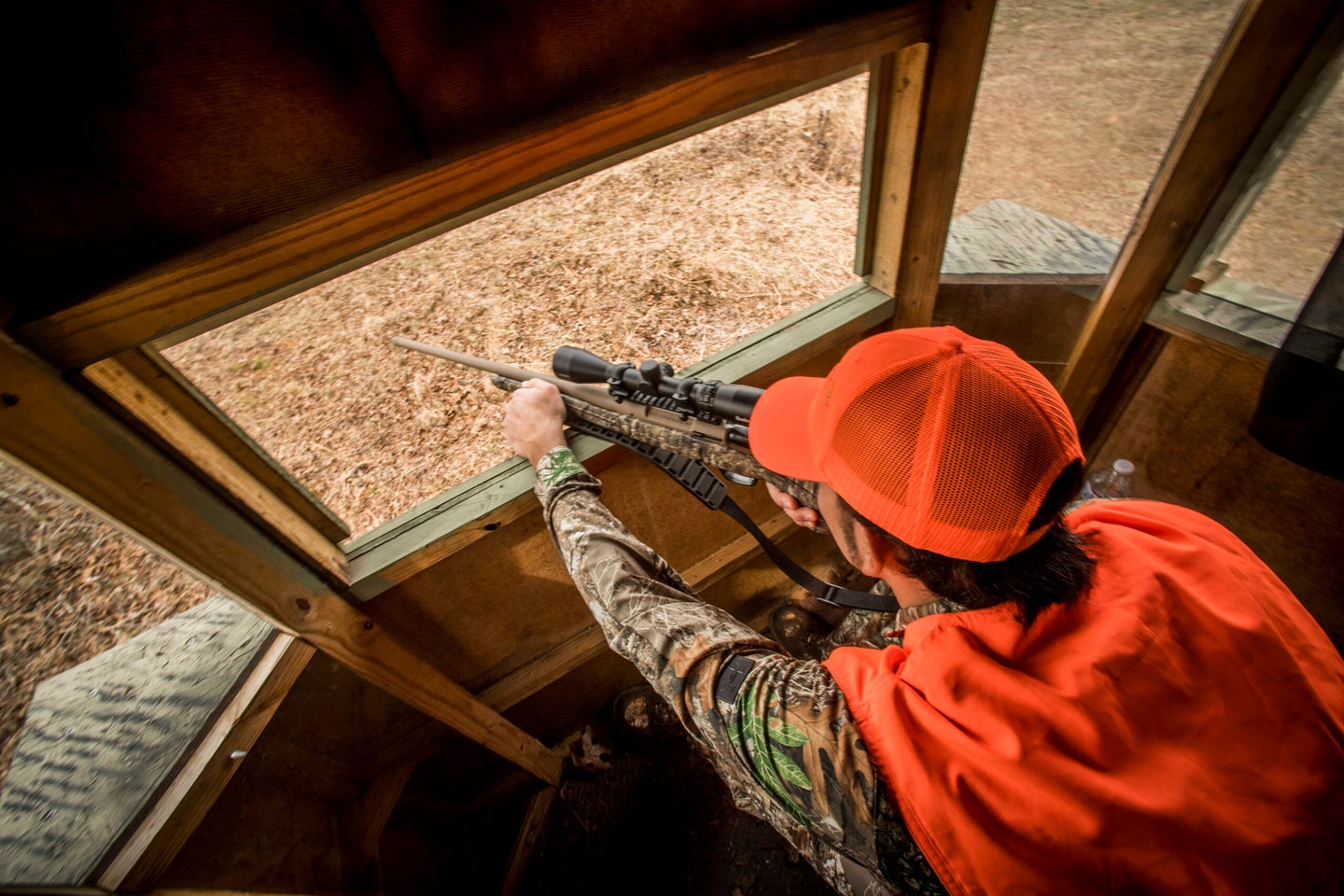 Missing is part of hunting. And a miss is almost always the hunter’s fault. Sure, there are rare occasions when ammunition does not perform as designed or a riflescope gives up the ghost sometime between zero confirmation and that moment of truth. But most of the time—probably 99 percent—when we miss a deer, it’s because we did something wrong. Below are the five most common reasons for missing deer. The good news is that they are all pretty easy to fix.

1. You Suck at Shooting

Good marksmanship, at least with the hill folk I grew up with, is a matter of pride. If you hunt, you’re supposed to be able to shoot, and shoot well. But just because someone is a hunter does not mean they’re a good shot. Most bowhunters spend countless hours practicing, yet most rifle hunters only check their zero and then hit the timber. If you suck at shooting, it’s most likely because don’t practice enough. Regular practice builds skills and confidence, and skill and confidence keep you from missing easy shots and from taking shots you shouldn’t.

About 100 years ago, deer hunters decided that deer were getting harder to kill and turned in their .30/30s for .270s and .30/06s. Then, about a half century later, many traded those rifles for Magnums. You might think you’re a card-carrying member of the He-Man Tough Guy Club, but magnum rifles kick everyone the same no matter how macho you think you are. Brains are a remarkable things; they remember when we do unpleasant things, and when we try to do those thing again, they provide us with an involuntary reaction. For rifle hunters, it’s called a flinch, and when you flinch, you miss. If you’re hunting deer with a magnum, you’re probably flinching and don’t even know it.

3. Your Scope Is Way Too Big

Variable-power riflescopes are modern marvels. Some have an 8X zoom factor with a magnification range of 3.5-28X. Grandpa told you to pick a hair when you shoot, but with 28X a hair is about all you’re going to see. Hunters often leave their scopes dialed to the highest magnification, because many of those fancy reticles only work on maximum power, or because they think zooming in equals shooting better. High magnification makes deer easier to see but magnifies wobbles too. If the deer is far enough that you need that ballistic reticle, you’ll have time to turn up the magnification. On the other hand, during an up-close encounter, time is the last thing you’ll have. Set your riflescope magnification at no higher than 5X, and only turn it up when you need to.

4. You Were Goofing Off Instead of Paying Attention

Rutting bucks tend to be unpredictable and often appear when you least expect it, with no warning. Reading paperback Westerns and diddling with your smartphone is not hunting; save that for when you’re in your bunk at deer camp mourning your miss. You need to be ready all the time. That means eyes up and scanning, no ear buds in your ears, and it means your rifle is in your hands. It also means your rifle is loaded; don’t wait until you see a deer to chamber a round. Successful whitetail hunters are ready all the time.

5. You Got Buck Fever

The only acceptable excuse for missing a deer is buck fever, and it is a wonderful thing. If you don’t get it when you see a deer that’s legal to shoot, you shouldn’t be hunting. This immediate release of adrenalin into your body can cause rapid breathing, tunnel vision, and shaking hands. For some, it manifests itself with full-body spasms. It’s called the whitetail rush for a reason. Experiencing buck fever is one of hunting’s great gifts. Hopefully, you’ll never fully get rid of it, but you will learn to control it. Select a rifle that does not knock you silly, practice in the off season, keep your scope on a low magnification, and stay ready. At least then when the fever hits, you won’t look like a pig trying to ride a bicycle as you try to make your shot. Instead, you’ll still be excited, but you’ll take a deep breath, get your shaking under control for a second, and drop that buck where he stands.