The Season: The Joy of Work Days at Hunting Camp

Before the real fun begins during hunting season, there are chores to be done 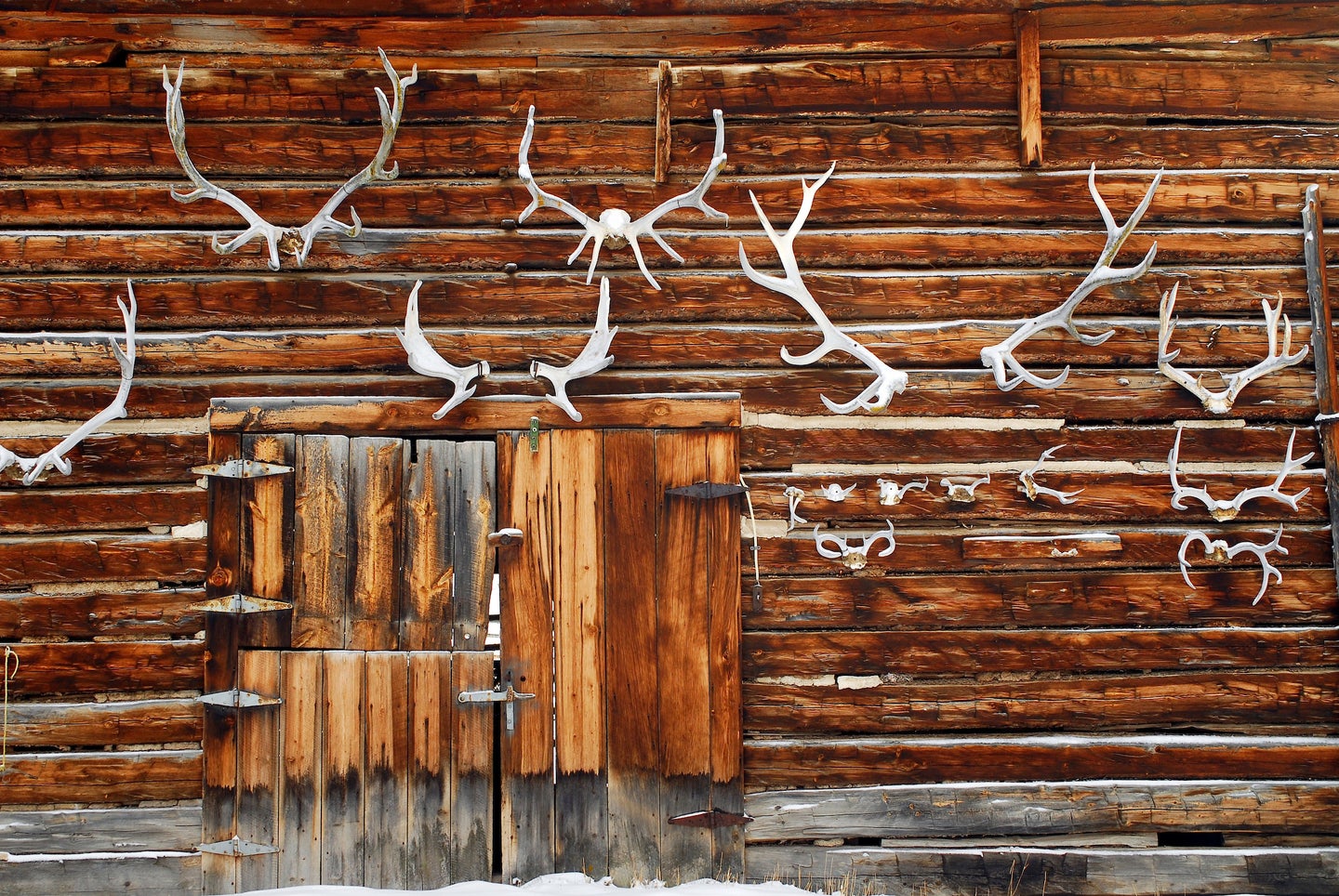 We had a problem, one of those unforeseen issues that can wreck the momentum of a deer camp work day. Except we hadn’t really starting working yet. The only momentum we’d been successful at initiating was the momentum of eating sausage biscuits. But we were getting there.

Our task was to paint a couple of tall box blinds, but the paint we’d been issued was a light tan color. Too light, I thought, and Tom “the Holminator” Holmes agreed. That kicked off a serious round of soul searching. We wondered if we could mix in some flat black paint to produce a deer-stand-worthy hue of gray, but the black paint in hand was oil-based, and the white paint was water-based. On a deer camp work day, these are the kinds of conundrums that require additional coffee, hand-wringing, and a not a lot of progress.

“I’m not sure that will work,” said my pal Tom Krisulewicz, whose opinions carry a lot of weight at Stillwater Hunt Club, because he was once a tool salesman, so he has the biggest toolbox in the camp. “I don’t think we can mix ‘em. We should go to the hardware store for more paint.”

Going to the hardware store is a cherished work-day task. It’s a classic and time-honored solution that mostly involves putting off until later the work you should figure out how to do right now.

“Man, I don’t know,” I offer. Which is all I intended to say. I don’t have a lot of experience in the paint department. Or in any fix-it-up department. But I am a journalism major, so I wasn’t going to just stand there and say nothing. It was a work day, after all.

Finally, after 15 minutes of boot-shuffling procrastination, the Holminator had had enough. “For crying out loud,” he said. “America wasn’t built by a bunch of dudes standing around wondering if you can mix oil-based paint with water-based paint. Daniel Boone wouldn’t have put up with this crap. Let’s get this done, boys.”

Chagrined, we bent to the task. Turns out mixing oil- and water-based paint works just dandy for a deer blind, although it wrecked a few rollers and brushes. That’s because we didn’t have a single drop of paint thinner between us. We should have gone to the hardware store.

To be honest, work days at deer camp can be some of the most enjoyable times spent there. No one is sleep deprived and grouchy. No one is beat down because they haven’t seen a good buck in three weeks. There is food and drink and good-natured ribbing. Everyone brings what they can—ladders, pole pruners, saws, weed whackers. At Stillwater, we’ve been as aspirational as replacing a toilet and the kitchen ceiling, and as pedestrian as painting a metal roof. And there is never an end to the amount of wood that needs splitting. In late summer, we send a squadron of high-school kids out for one of the more hazardous duties: Ridding blinds of wasps and wasp nests. Otherwise, it’s mostly moving stands, clearing shooting lanes, and prepping food plots.

At the big box blind overlooking the back field at Enfield Farm, Krisulewicz, the Holminator, and I replace rotted pool noodles that cushion the shooting rails, and make note to swap out the squeaky chair in the blind. And we slather on our mix-and-match paint. For a DIY camo pattern, we dipped half the roller in black paint for a splattered look, and to be honest, it looks better than any of us expected. Not just right, but alright.

I climbed in to take in the view. The blind needed another six inches of pool noodle shooting rail on the east window, and I made a mental note to pack a hunk of camo netting to pin across the back, to keep my head from being silhouetted from across the field. But it’s the door latch that I can’t live with. Locked from the outside, the door still has a few inches of wiggle room. Just enough for a stiff breeze to make it rattle, or an errant bump from inside to cause a deer-spooking clatter.

Now’s the time to get it right, well before the season.

“I think we need a different kind of latch,” I say. “This one could cause a racket.”

“Don’t have any,” Krisulewicz replies.