Is the 6.5 Creedmoor Overrated? Our Shooting and Hunting Editors Faceoff

Just how good is the 6.5 Creedmoor? It depends who you ask 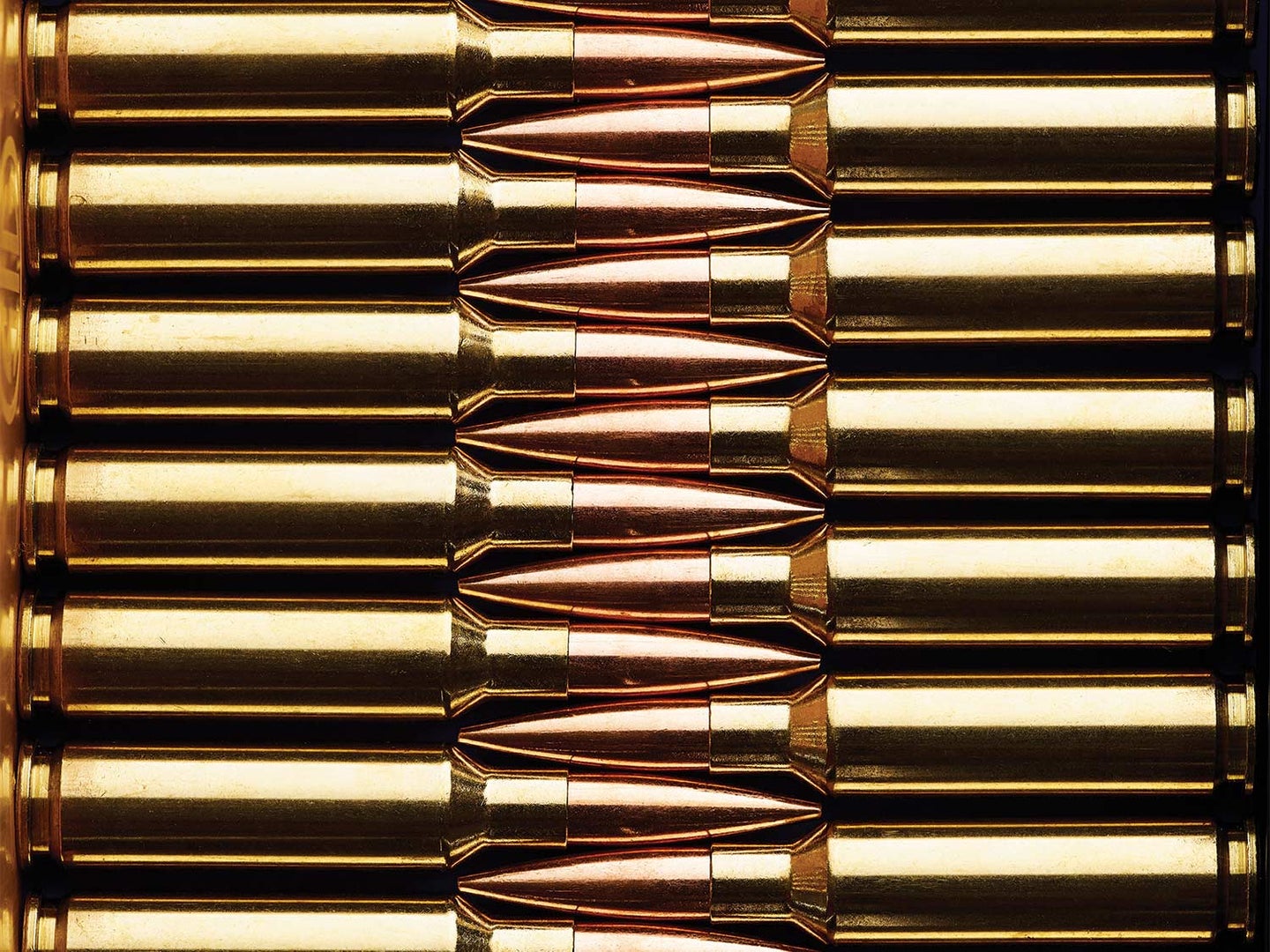 Maybe you’ve noticed that not everyone sees eye-to-eye on the long-range craze’s darling cartridge. (You have seen the memes, right?) That includes our own shooting and hunting editors. So we told them to go ahead and have it out—but to try not to let things get too ugly.

One of life’s great ­pleasures is talking up the ­virtues of the 6.5 Creedmoor, which I enjoy doing in no small part because it triggers such cross-eyed rage among the hordes of 6.5 haters. As I’ve come to learn, one thing that unifies these critics is a lack of meaningful experience with the cartridge.

Look, if you want to beat yourself to smithereens with a .300 Win. Mag. because you think nothing else will kill an elk, knock yourself out, literally. But to do so is to deny the Creedmoor’s track record of success in long-range competition and in the field, and it’s a telltale sign of someone who is trying to make up for a lack of marksmanship skills with foot-pounds of energy from a ballistics table, which I’m afraid doesn’t work.

There’s no magic to what makes the Creedmoor ­special—in fact, it is all science. Boiled down, we’ve learned how to make cartridges that are inherently more accurate and yield better downrange performance than older ones. Plus, the Creedmoor has excellent barrel life and minimal recoil.

Faced with these facts, the haters cling even tighter to their old guns and pretend that nothing’s changed in the 50, 80, or even 100 years since their favorite cartridge was designed. To which I say, easy there, fella. No one is trying to take your granddaddy’s deer rifle from you—but if you want to find out how good modern guns, chambered in modern cartridges, can be, just maybe give the 6.5 Creedmoor a shot.

Ballistics and sales ­figures suggest that the 6.5 Creedmoor is truly something. I don’t have one, partly because I don’t have enough enlightened friends to carry on the long-range discussions that 6.5 ownership requires. It’d be like explaining the merits of a Smart car to the guy who’s pulling it out of the ditch with a four-wheel-drive diesel tractor.

“My Fortwo is so fuel-­efficient that if everyone drove one, we’d reduce our carbon footprint by—yuck, what is that?”

So, if Snow and I are to debate the 6.5, and I’m asked to stick to the facts, he easily wins. But I am losing in style, because on my side, I have individuals like Robert Riley, who wrote F&S to say: “With the purchase of my 6.5 Creedmoor, I can now drink water and piss scotch, summon both fish and elk with a cat call, and fly for short distances.”

On the other hand, if clever fellows like Robert Riley are buying 6.5s, maybe I need to buy one too. —W.B.