To test out FLIR’s new R-Series lineup of thermal scopes, I loaned one to my buddy, a local Sherriff’s deputy,... 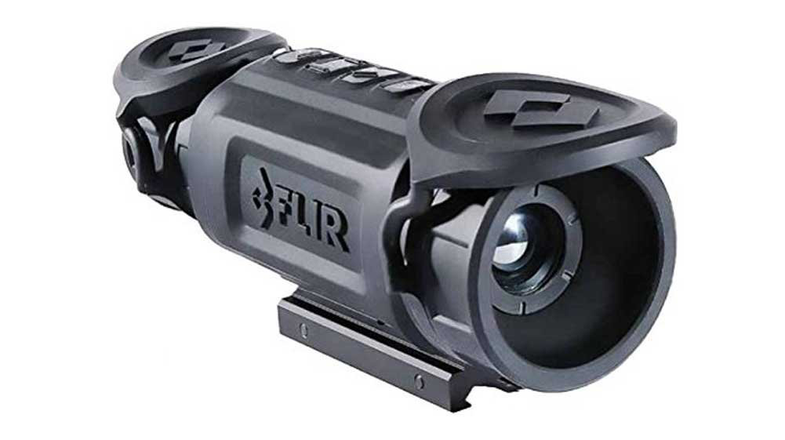 To test out FLIR’s new R-Series lineup of thermal scopes, I loaned one to my buddy, a local Sherriff’s deputy, rancher, and AR nut.

“I’m not a computer techy guy and was little anxious about sighting it in,” he told me.

In less than an hour, he was shooting groups into hand warmers and milk jugs of hot water at 100 yards. FLIR has designed a technical thermal imaging scope for non-techy shooters. The ThermoSight RS32 4-16x (336 res, 60mm) that we shot retails for a very spendy $5,999. But man, is it badass. We picked out animal heat signatures at 600 yards. At 300 yards, the image was clear enough to shoot (but we didn’t).

Like with all thermals the image degrades significantly the more you zoom in. The four-button operation is bone simple and the internal battery (you can’t swap it out for a fresh one in the field) runs about four hours. It has six thermal pallets or colors. We were partial to White Hot, but the InstAlert red looks fantastic on video, which can be recorded off-scope with an attached camera or mini DVD recorder.