Three Things To Consider When Buying A Ballistic Chronograph

If you want to take the guesswork out of ballistic calculations, a quality chronograph is the only tool that will give you the specific information you need to ensure safety and accuracy. 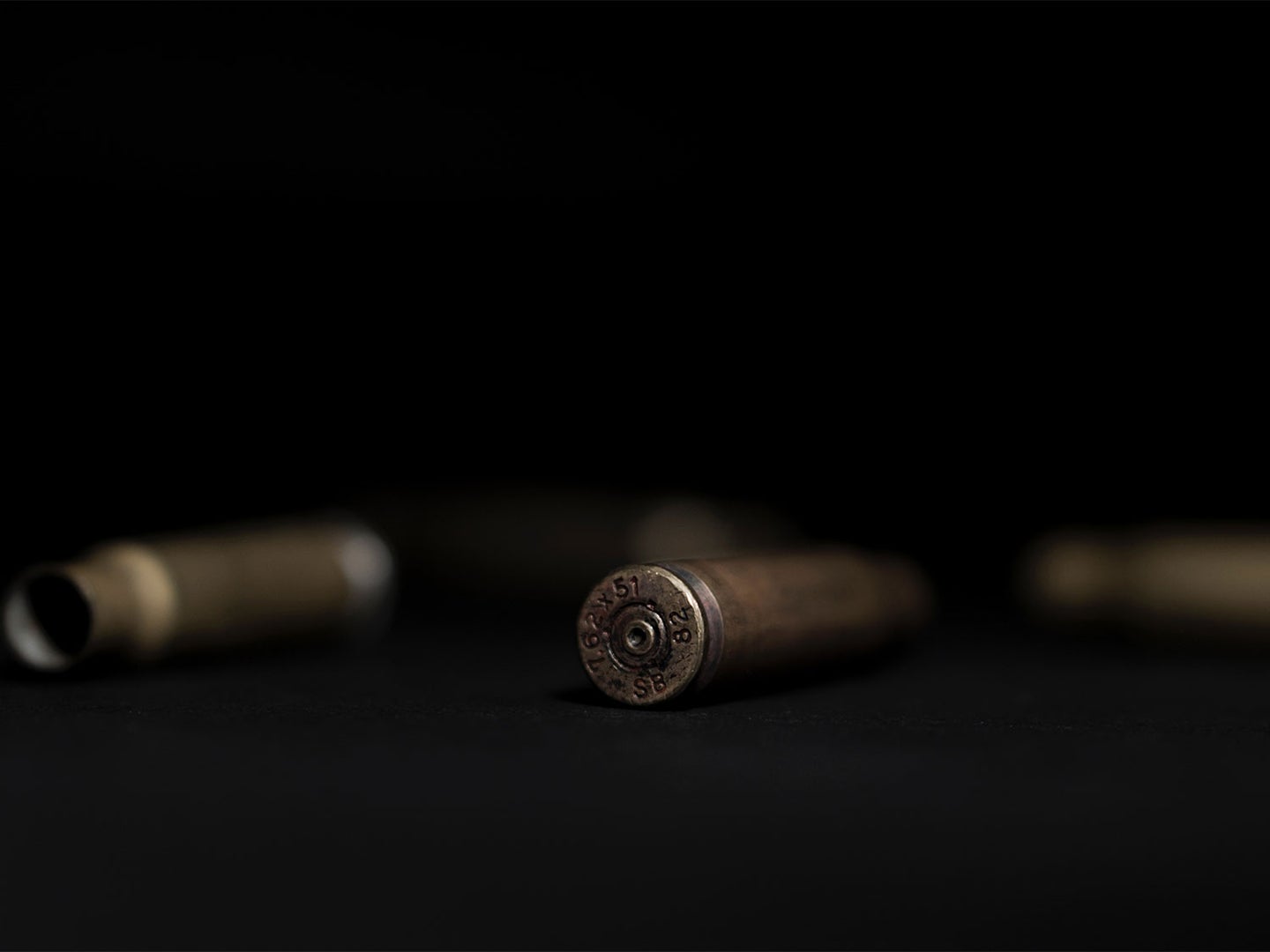 Most experienced hand loaders know the importance of a chronograph to accuracy, but shooters using factory ammo can also benefit from knowing the velocity of their projectiles. It’s folly to rely on the ballistic table printed on the side of your rifle ammunition box, as all guns shoot differently and the gun used to test the ammo might have had a longer or shorter barrel length than yours. A good chronograph will measure your velocity to within a few feet per second (fps), plenty accurate to take the guesswork out of your ballistic calculations. To find the right chronograph for you, consider a unit’s design, ease of use and performance.

Most chronographs consist of two sensors a short distance apart that you shoot a projectile through while the unit is activated. The device measures the time it takes the bullet or other projectile to pass between the two sensors, then calculates the projectile’s velocity, generally in feet per second. This design is time-tested and will give you the results you need once you learn how to set it up and use it correctly. A newer barrel-mounted design is becoming popular with some shooters and doesn’t have as many moving parts to confuse the user. But since most barrel-mounted units are made for barrels 0.5 to 1 inch in diameter, they won’t work on all types of firearms.

From assembling and using a chronograph all the way up to reading and recording your results, learning the ins and outs can be daunting. Most average shooters won’t use their chronographs very often, so simple is better. Look for chronographs with single-button operation for simplicity of use and a fast learning curve. Chronographs that pair with iPhones and Android handheld devices, and whose batteries can be replaced without the use of extra tools, also get high marks. Additionally, chronographs that are easier to assemble/disassemble, pack and haul from the house to the range make life easier.

Most models from top manufacturers are accurate to within a few feet per second and will measure velocities for relatively slow and very fast bullets. You’ll also want a chronograph that can record several shots and several strings of shots so you can average out variations in velocity. One of the most important performance factors is an easy-to-read screen for displaying data. Since shooting is done under a wide range of lighting conditions—from bright outside areas to indoor ranges with poor illumination—a chronograph that is easy to read under a wide range of conditions will cause less frustration.