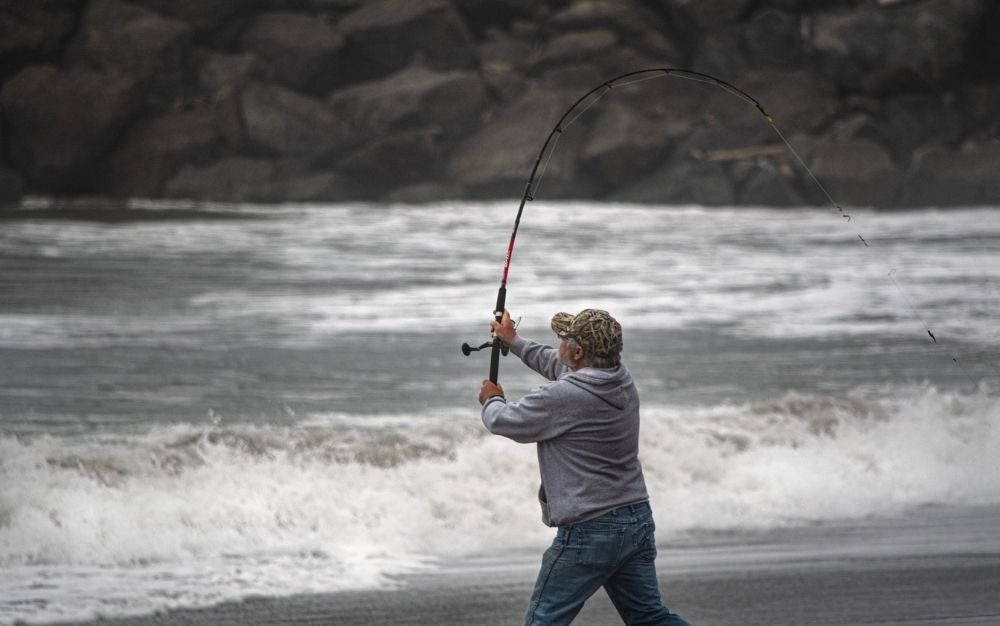 The best Shimano reels are innovative, versatile, and well made. Here are five excellent choices.

Shimano has been making high-quality fishing reels for years. The company offers an array of well-made fishing reels, from affordable spinning reels to high-end baitcasters. These are some of the best Shimano reels for various types of fishing.

Why should you consider a Shimano reel?

A Shimano reel is one of many reel options on the market today. There are many different reel manufacturers, and it can be difficult to sort out which products you can trust…but Shimano reels are recognized by anglers as being very well made and reliable.

Shimano has been around for a long time. The Japanese company opened its doors in 1921 when Shozaburo Shimano established “Shimano Iron Works.” Back then, the company primarily produced bicycle gearing. In 1970, the company realized it could transfer the precision gearing that they used for bicycle equipment to produce fishing reels. In 1970, the company launched its first series of Shimano spinning reels.
Since then, Shimano has made a name for itself by producing versatile and innovative fishing reels. Regardless of what type of fishing reel you’re looking for, Shimano has a good option for you. This guide will help you sort through all the offerings and find the best Shimano reels for you.

Shimano is known for its spinning reels

Shimano’s best-selling products are its spinning reels. The company makes high-quality spinning reels at various price points, with the expensive reels featuring the utmost in durability and cranking power. However, all Shimano spinning reels are recognized for their reliability.

Spinning reels differ in “smoothness,” which is a term that describes the reel’s retrieve. A smooth reel has a handle that won’t stick when you turn it. Generally, the more you pay, the smoother the reel will be. Spinning reels are made with bearings. The more bearings the reel has, the smoother it operates—if the bearings’ performance remains constant. You want to look for a reel with a good ratio of bearings that are also high quality. This consideration will also apply to baitcast reels, which are featured later in the guide.

Why go with a spinning reel? Spinning reels are versatile and relatively easy to operate. The beginner angler is less likely to get tangles and crow’s nests than they are with a baitcaster. Spinning reels are good for bouncing lures off the surface of the water without generating any backlash. They are popular for all types of freshwater and saltwater fisherman. Just make sure that you get the correct reel size to match with your rod and the type of fishing line you’re planning to run.

Get a saltwater specific spinning reel

Shimano makes spinning reels for inshore and offshore pursuits. The main difference for fishing in either scenario is size. To pursue big-game fish offshore, look for a burly oversized spinning reel. For smaller saltwater species, look for lightweight reels similar to what you would use for freshwater game fish. Keep in mind that saltwater spinning reels are designed for casting, not trolling. If you’re looking for a trolling reel, get one made specifically for that style of fishing.

Turn on any bass fishing tournament today, and you’re likely to see most pros using baitcasting reels. Why are baitcasters so effective when targeting bass? Baitcast reels give you better line control than any other type of fishing reel. Baitcast reels take some time to learn how to use, but with practice, you’ll be able to send a lure exactly where you want it, which can make a huge difference for bass fishing. You can also slow the lure down and minimize the splash it makes when it hits the water.

Besides superb line control, baitcasting reels are also particularly strong. You’ll be able to stop big fish from running into weed beds, where they can get tangled or throw the hook. You can also use heavy, high-drag lures, such as spinnerbaits, with ease. Baitcasters are well equipped to handle heavy lines while maintaining low profiles.

The Shimano Chronarch MGL Low-Profile Baitcast Reel is made with an incredibly light proprietary carbon construction, and the spool is advertised to increase casting distance by up to 20% while requiring 10% less energy to crank the handle. The 8+1 S-ARB shielded ball-bearing system is durable, fast, and smooth.

With trolling reels, power is key. Your reel needs to not only be strong when fighting fish, but also handle all the resistance that occurs from dragging a lure and long length of line through the water. Even if you paddle your kayak around a reservoir in search of lake trout, you need a trolling reel that is strong for its weight.

Shimano trolling reels are very strong and durable. They feature intuitive counter systems that will help you get your lures into the strike zone.

The Shimano Tekota A 400 Line Counter Reel is strong and durable, featuring anti-rust ball bearings and Shimano’s signature all-metal corrosion-resistant Hagane Body. The analog counter with an anti-fog lens helps ensure accurate reading during inclement weather, and has an extra-loud clicker to signal fish on!

Budget Shimano Fishing Reels: What You Get for Less Than $30

Shimano has fishing reels to match any price range. Shimano’s high-end reels are expensive, but the price is generally worth it. You’ll get Shimano’s latest innovations in reels that, if properly maintained, should last you a lifetime. However, if you’re on a budget, Shimano has several well-made options available for only a small investment.

You shouldn’t expect to get any bells and whistles in a budget reel. Instead, you’ll get a solid, functional reel. It won’t crank as smoothly as a higher end reel, and it probably won’t last as long either. That said, if you’re on a budget, Shimano has several great options for you. For less than $30, you can find the best Shimano reels that will help you land fish—and that won’t break down on you after a couple of seasons—which is saying something.

It’s an inexpensive, basic reel that is reliable for both freshwater and saltwater use. SHIMANO

The Shimano IX Spinning Reel is a solid spinning reel available at a shockingly low price point. It’s a very basic reel, but well made and solid.

Yes, Shimano is a very good fishing brand. The company makes rods, reels, and a variety of accessories. The company, which also produces high-quality bicycle equipment, is most well-known for the best Shimano reels.

Q: Do Shimano reels have a lifetime warranty?

Shimano reels have a limited lifetime warranty that protects against what Shimano calls “non-conformities in material and workmanship.” The higher-end reels offer a “Platinum Service,” for which reels will receive maintenance for a nominal fee.

Q: Is Daiwa better than Shimano?

Whether or not Daiwa is better than Shimano, or vice versa, is a matter of personal fishing preference. Both companies make quality fishing equipment at reasonable prices.

The final word on the best Shimano reels

Shimano reels are reliable and effective. The fishing tackle company has been an innovator in fishing reel design since the mid 1900s. When you buy a new Shimano reel, you can trust that it’s put together well and will last you a long time with the proper reel maintenance.