Fox Bites 9 People in Washington D.C. Including a Congressman From California

Rep. Ami Bera received four rabies shots after his encounter with the fox 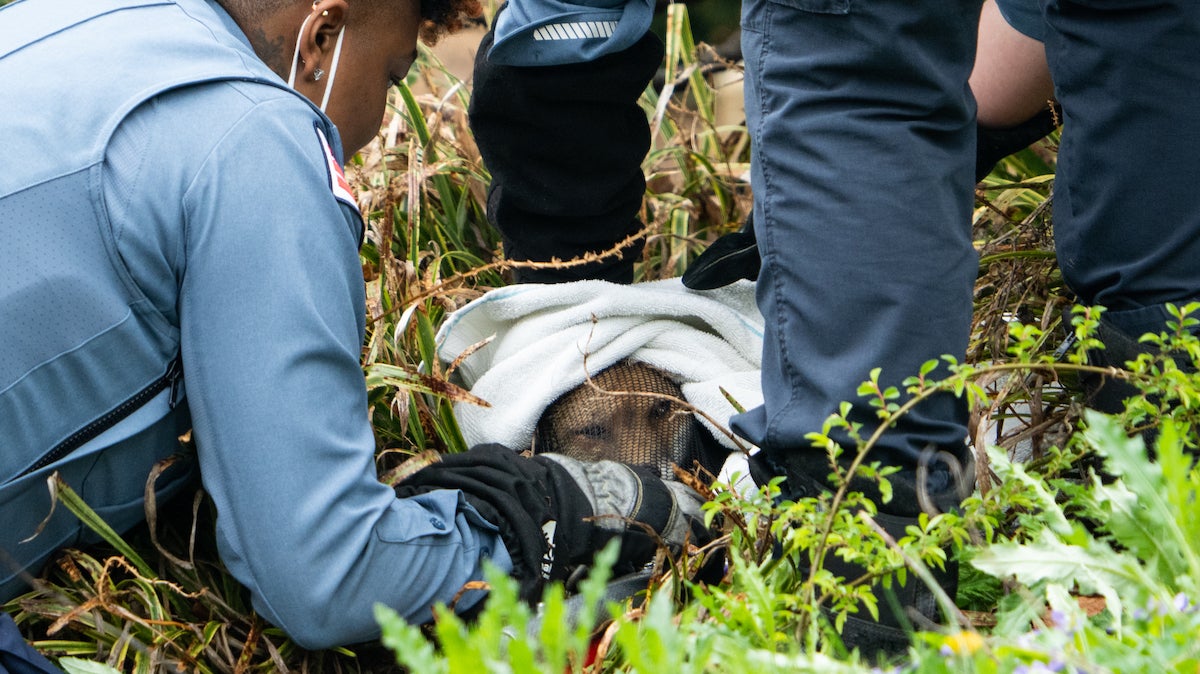 A fox on Capitol Hill has managed to bite nine people—including a reporter and a member of Congress—last week. Rep. Ami Bera (D.-Calif.) was walking near one of the Senate office buildings when he felt something lunge at him. He turned and fended off the attacking critter with his umbrella, thinking that it was a small dog. But he quickly realized it was a fox.

The representative said the encounter lasted no more than 15 seconds. Bera, who is a physician, said that he checked himself for puncture wounds, found none, then consulted with the Capitol physician. The physician noted that Bera had received some scratches in the encounter, and recommended he get four rabies shots. Bera got them that same day at Walter Reed National Military Medical Center.

The House Sergeant at Arms’ office put out a warning last Tuesday that there are possibly a number of fox dens on Capitol Hill, that the animals should not be approached, and that animal control personnel would be seeking to trap any animals they could find. In at least one case, they were successful. That fox was humanely euthanized after being tested for rabies and found to be carrying the disease. Three fox kits were subsequently put down.

Pictures of the fox started appearing on social media on Monday, April 4. A fox was also spotted scavenging on nearby streets that Tuesday afternoon. The sightings were in an area that is crowded with tourists now that the Capitol complex has reopened after being closed for two years due to the pandemic.

I live in D.C. and am familiar with the grounds of the U.S. Capitol, which feature a lot of open space and contain some of the largest and oldest trees in the city. The foundations of the Capitol and other nearby government buildings might easily provide tempting denning places for foxes.

Capitol Hill has seen countless rabid attacks over the years. But you need to have been elected to make these attacks with impunity, and nobody voted for the foxes.