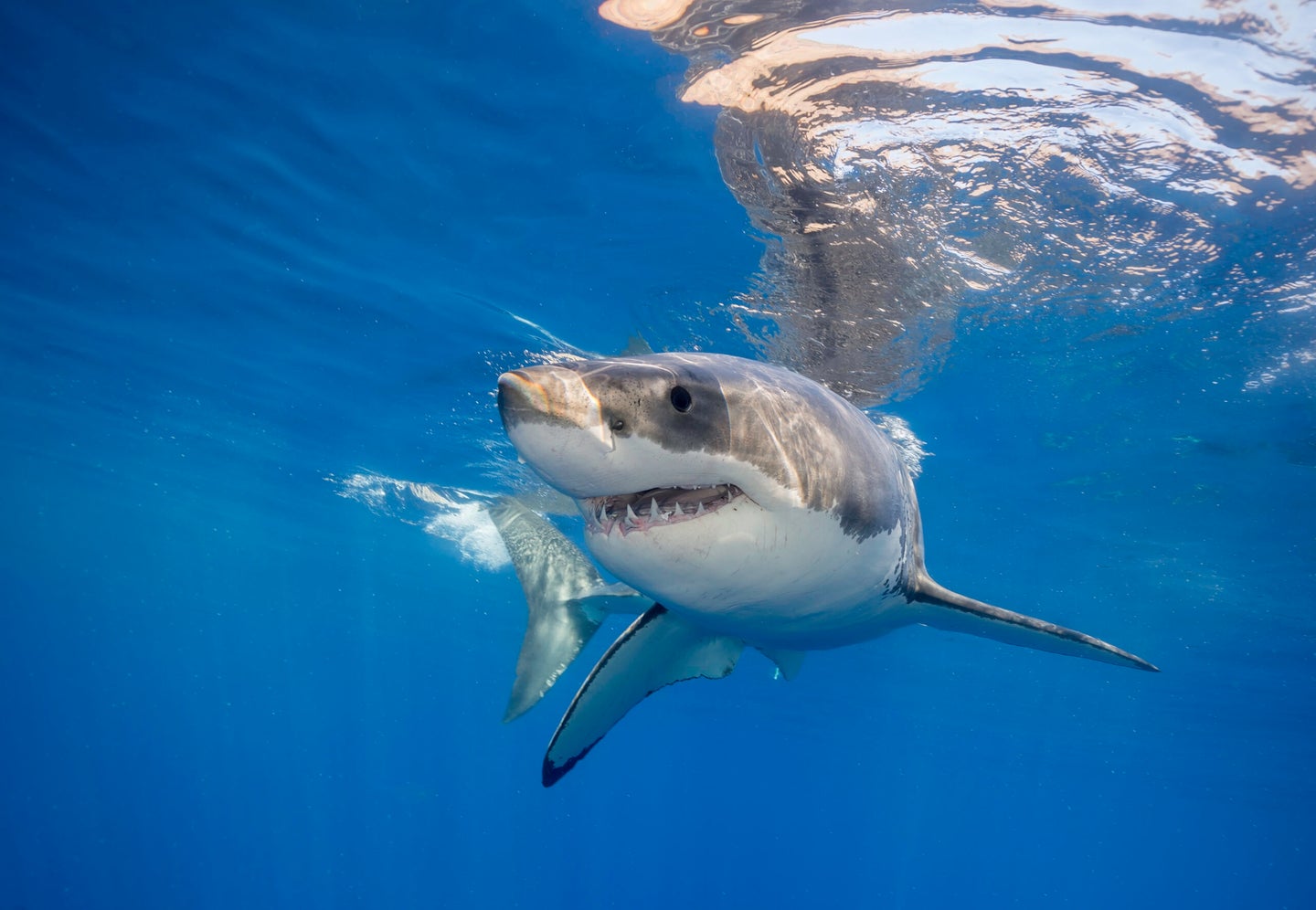 There have been 14 confirmed shark fatalities in California since the 1950s. wildestanimal via Getty
SHARE

What may be the U.S.’s first—and only—fatal shark attack of 2021 took place off of the Central California coast on Friday, December 24. The incident involved a 31-year-old man, who had reportedly been boogie boarding at Morro Strand State Beach before the attack, according to the New York Times. A surfer found the man floating and unresponsive in the water and tried to drag him to the beach. Authorities from the Morro Bay Harbor Patrol helped the surfer finish dragging the man to shore. The victim was quickly pronounced dead by paramedics, who reached the scene at 10:48 a.m. that morning.

Local authorities immediately ordered surfers and swimmers out of the water at Morro Strand State Beach, as well as other nearby beaches, for 24-hours. Responding officers say that the shark’s bite on the victim was consistent with that of a great white shark, according to Fox News. The California Department of Fish and Wildlife was on the scene to help determine the type and size of the shark, though their findings have yet to be released.

Read Next: The 5 Deadliest Animals in North America—And the 5 States With the Most Fatal Attacks

The White Shark Conservancy, a leading organization in the study of great white shark behavior, also notes that shark attacks are exceedingly rare and often occur because of sharks mistaking people for seals, out of curiosity, and as a defensive reaction.

“Drowning is a far more dangerous threat to public safety than a shark attack,” writes the organization on its FAQ page. “However, while the relative risk of a shark attack posed to people is low, the potential for interactions between white sharks and people is elevated in areas where sharks gather to feed on seals, particularly in regions with high numbers of recreational water users…The ocean is a dynamic environment and beachgoers always need to be cautious when entering the water.”