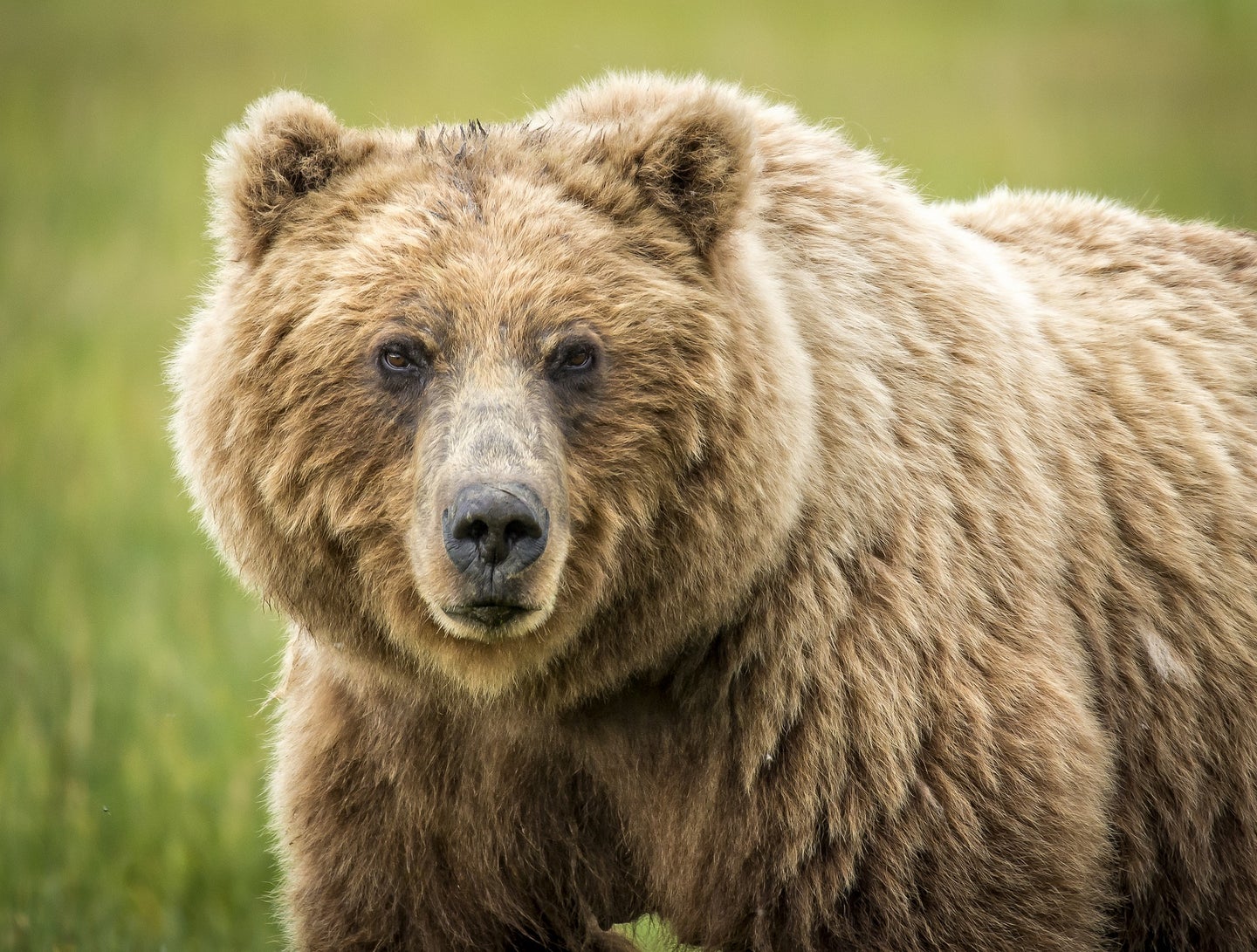 Backcountry guide Carl Mock, 40, of West Yellowstone, Montana, died Saturday morning after being attacked by a grizzly bear while hiking in the Baker’s Hole area of Yellowstone National Park.

The attack was first reported to the Gallatin County Sherriff’s Office at 3:42 p.m. Thursday. After about an hour of searching, first responders found Mock with severe injuries to one hand and to the entire left side of his head. Authorities say that Mock had bear spray with him, but it remains unclear whether he was able to use it. Local 8 ABC News reported that Mock’s injuries suggested that he used the proper fetal position to protect himself, but that “the bear still managed to bite a chunk out of his skull.”

Mock was rushed to the Eastern Idaho Regional Medical Center where he received at least two surgeries, and more were planned for this week, but a massive stroke ended Mock’s struggle early yesterday morning, according to the family’s GoFundMe page.

Mock’s sisters Lindsay Russell and Tiffany Cook told the Local 8 ABC news that their brother loved hiking, fishing, and photography, and had guided many visitors in Yellowstone. He had hoped to one day be a park ranger, they said.

“For this to happen to someone who was so well versed in these types of activities, it is scary,” Russell told ABC. “It truly makes you aware that this could happen to anyone at any time because he knows more than most.”

The Montana Fish, Wildlife and Parks Facebook page reported that a group of seven investigators revisited the site Friday and killed the bear. “They yelled and made continuous noise as they walked toward the site to haze away any bears in the area,” the post reads. “Before they reached the site, a bear began charging the group. Despite multiple attempts by all seven people to haze away the bear, it continued its charge. Due to this immediate safety risk, the bear was shot and died about 20 yards from the group. The bear was an older-age male grizzly. Investigators later found a moose carcass cached within 50 yards of Thursday’s attack. This indicates the bear was defending a food source during the attack.”

The U.S. Forest Service issued an emergency public safety closure in the area, which, according to the latest reporting, remains in effect.