Debt pushes Big Green into Chapter 11, but the company will continue to make guns and ammo for now 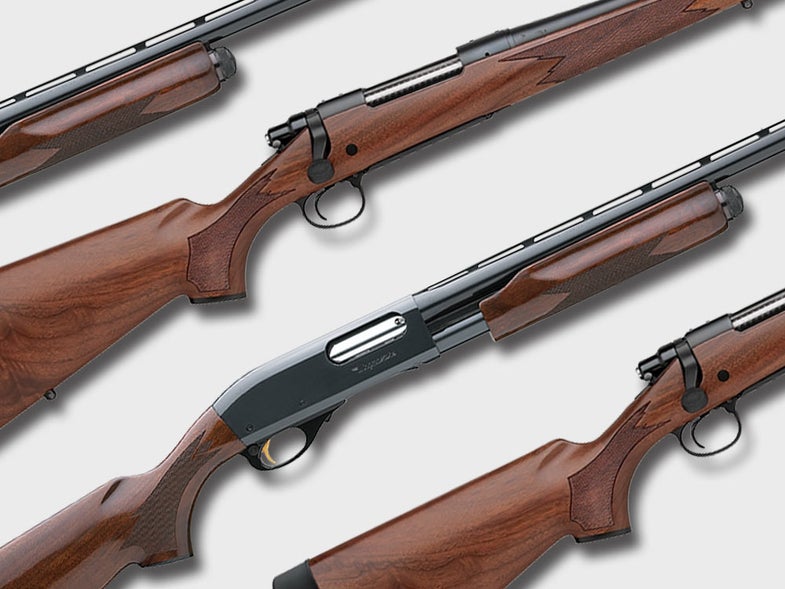 Remington Outdoor Company filed for Chapter 11 protection in a Delaware bankruptcy court on Sunday. With the move, Remington plans to eliminate $620 million in debt, pay most of its creditors, and turn control of the company over to a group of lenders. Remington will continue to make guns and ammunition as it reorganizes.

Cerberus Capital, a private-equity firm, bought Remington in 2007 along with several other gun makers to form the Freedom Group, a move that saddled Remington with a large debt. Recalls of the Model 700 and R51 pistol didn’t help. The problems worsened with the 2016 election. Instead of the renewed gun buying panic that would have attended a Hilary Clinton victory, gun owners found themselves with an ally in the White House and felt no urgency to buy. Stephen Jackson, Remington’s chief financial officer, says revenues and sales have fallen in the past year. He told USA Today that the “overall business and industry environments continue to cause significant financial hardship.” Remington currently has too much inventory on its shelves, and had to furlough 100 workers in 2017.

Although the filing occurred the same weekend that protesters marched across the country for tougher gun laws, there is no direct connection between the two events. Nevertheless, it its filing, Remington admitted that it has had difficulty finding lenders willing to work with a firearms manufacturer, especially the maker of Bushmaster Arms, the gun used in the Parkland, Florida, and Newtown, Connecticut, shootings. Cerberus had been unable to find a buyer when it tried to sell following the Newtown shooting as well.

What all of this means to those of us who cherish our 870s and 700s isn’t yet clear. For the near future, nothing should change. But the long-term trends are not promising: hunter numbers are declining, and without hunters to demand guns, manufacturers like Remington won’t supply us any, nor will they stay in business, which would be a sad fate for a company that’s almost as old as the United States. A Democratic wave in the midterms might provide a boost in gun sales. But if you don’t want to rely on that, the best thing hunters can do right now is go out and buy a gun—starting with a Remington.