A farewell to our top rifle marksman 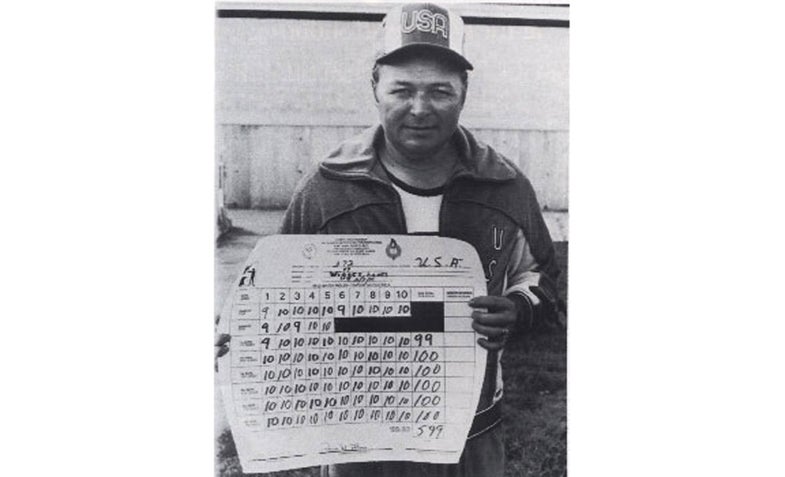 Imagine if Jim Brown, who in his nine seasons became the greatest football player of all time, were to die and it didn’t make the news. Now imagine if Brown had played for 20 years at his superhuman level, and still received hardly a mention at his death.

That’s what happened when a self-effacing Montanan named Lones Wigger left us on December 14 at the age of 80. Wigger was the greatest competition rifle shooter of the 20th century, and one of its great American athletes. He participated in three Olympics, won gold in two, broke 29 world records, and won 58 United States championships and more than 20 world championships.

Lanny Bassham, a shooter who is himself an Olympic medalist, summed up Wigger’s record for Team USA, which is the website of the U.S. Olympic Committee, and was quoted in The New York Times, a fact to which we shall return:

You’d think that someone of his achievements would command at least some notice on his passing, but such was not the case, with a lone and ironic exception. The New York Times, which is no friend to shooters, gave him a lengthy and highly respectful obituary. Fox News, which is if not pro-gun, is at least supposed to be neutral, had nothing to say on the subject. Neither did anyone else.

Lones Wigger would not care. He was a modest man who worked his wonders in obscurity, and he was fine with that. He didn’t consider himself unusual. “I’ve never been gifted with a lot of talent,” he said, “I probably succeeded because I persevered.”

All you have to do to become a champion shooter, said Wigger, is practice all the time, day in and day out, all year long.

I hope that he is in a place where the wind is not blowing and the mirage is lying down.