A successful weekend fishing and camping trip begins with finding just the right location. Here are five spots designed to do just that. 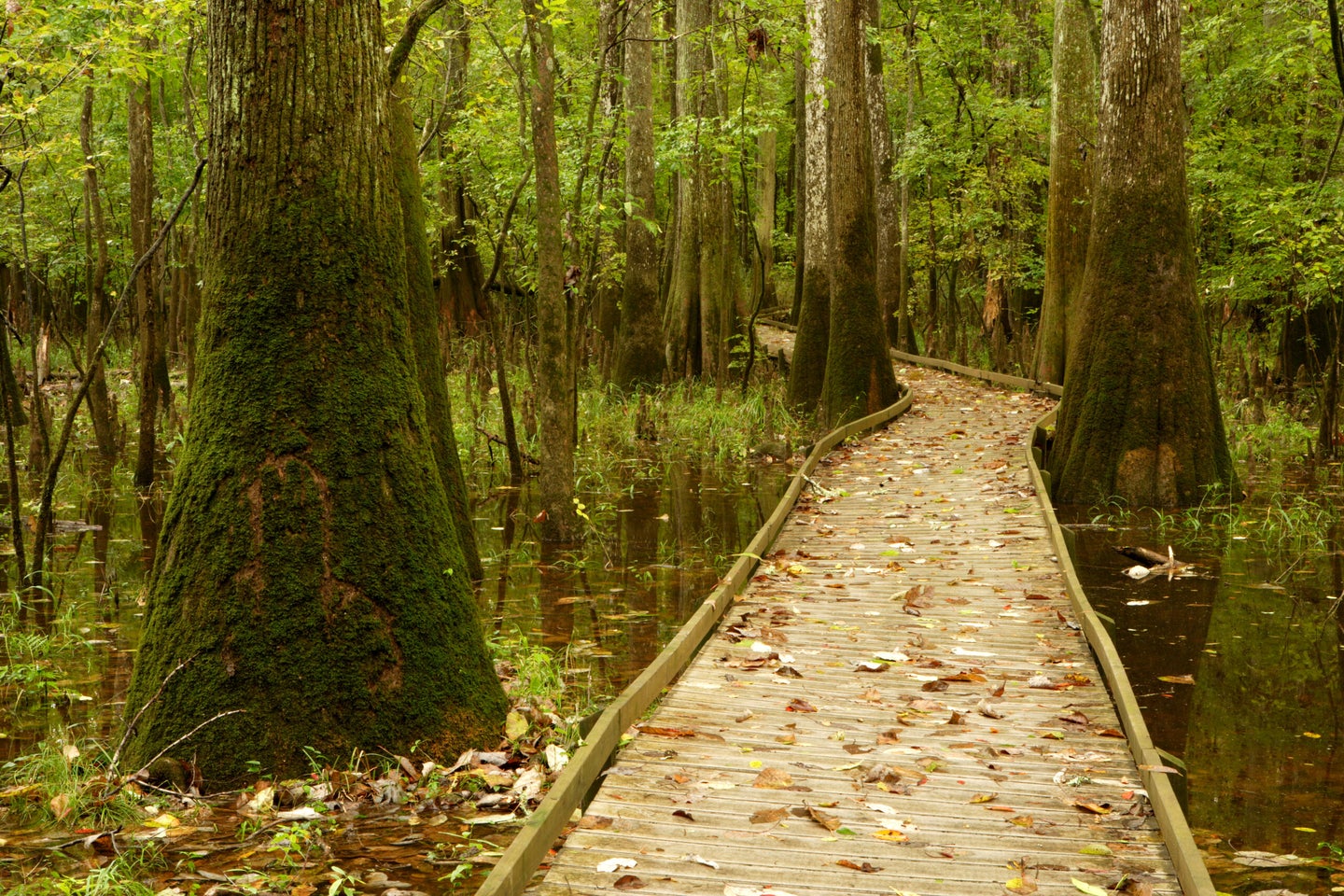 The weekend beckons. Time to throw off the cares of the world and get away with a few buddies for a camping and fishing trip. So, pack the tents, sleeping bags, and fishing gear, fill the cooler with a rack of Keystone Light, and hit the road. In no time at all, you’ll be sitting around a campfire, enjoying a beer or two, and discussing fishing strategy for the next day.

The following destinations were chosen because they offer both camping and fishing and they’re within easy driving distance from a city you call home. Those cities also happen to be places where Keystone Light is incredibly popular.

Located about an hour southwest of Indianapolis, Brown County State Park has two lakes where you can dip a line for bass and bluegills. Nicknamed the “Little Smokies” because of the area’s resemblance to the Great Smoky Mountains in Tennessee, the park encompasses nearly 16,000 acres of rugged hills, ridges, and fog-shrouded ravines. As such, it is the largest state park in the state. It offers a multitude of camping spots, some of which have electricity. Getting there is easy. Head south on I-65 and turn west on state route 46. In no time at all, you’ll have camp set up for a great weekend.

Lake Fork Reservoir, one of the country’s premier largemouth bass destinations, was created in 1980 when the Lake Fork Dam on the Sabine River was built. More than 65 percent of the Texas Top 50 largest bass have been caught here, so be sure to bring your serious bass tackle. Crappies are also on the menu.

Lake Fork Marina, on the west fork of the lake, has a number of tent camping sites with electricity. Sites are right on the water near the boat slips and running water is available nearby. Shower facilities and restrooms are open 24/7. Lake Fork is about 90 minutes east of Dallas and can be reached via I-30 or I-20.

Cayuga Lake offer a cornucopia of fishing species, including trout and salmon in the deeper water at the southern end and perch, bass, and sunfish in the shallower north end. Seneca also has ample fishing opportunities. Since you’ll be camping somewhere between the two, you and your buddies can flip a coin to see which lake you’ll fish first. The drive from Binghamton is only about 90 minutes via State Route 79.

Congaree National Park is home to the largest intact expanse of old-growth bottomland hardwood forest remaining in the southeastern United States, and waters from the Congaree and Wateree Rivers sweep through its floodplain. The park offers two types of camping experiences: The Longleaf campground is only a short walk from the parking lot while getting to the Bluff Campground requires you to walk in about one mile. There are also several primitive backcountry sites as well.

The Congaree River, Cedar Creek, and the oxbow lakes in Congaree National Park all offer good fishing. Striped bass is the most abundant fish species in Congaree River; catfish, bass, and crappies can be found the creek and oxbow lake. This is kayak country; inboard and outboard motorboats are prohibited. The park is within easy driving distance of Columbia (less than 30 minutes) via State Route 48.

There are more than 70 campgrounds in the forest. Some campgrounds are more developed than others with a range of paved roads, pressurized water systems, and more modern restrooms. Others are more primitive with dirt or gravel roads, hand-pumped water—or no water at all.

Within the forest you’ll find more than 7,600 miles of streams and rivers and more than 250 lakes and reservoirs. You know what that means, don’t you? You can tube, raft, kayak, and canoe to your heart’s content. The forest is about a two-and-a-half-hour drive from Boise via State Route 55 or State Route 21.