Recruiting friends to hunt is always worth a try 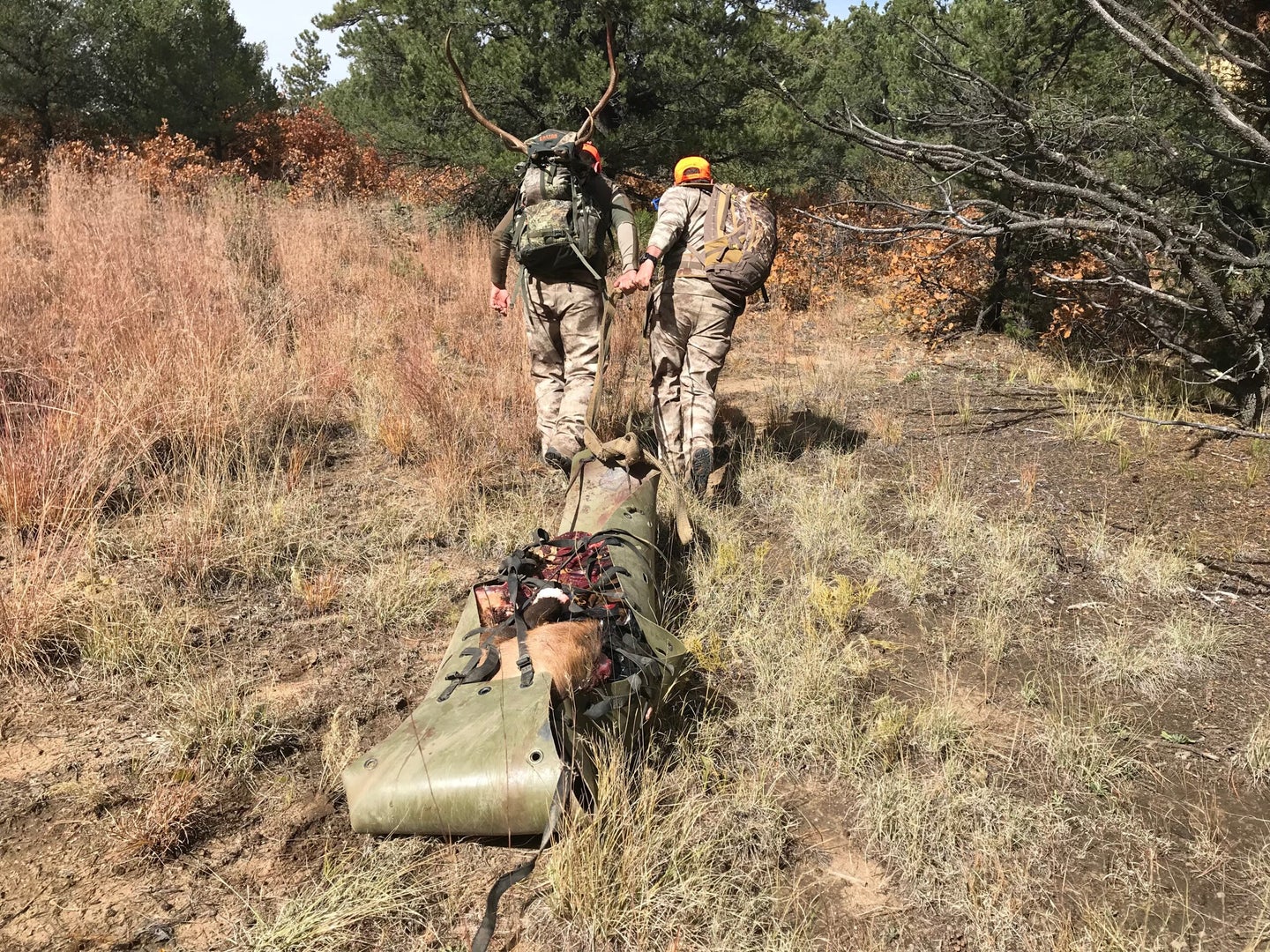 Recruiting a buddy to hunt with you is always worth trying but you have to watch your step. After all, nobody can make someone else do something that a person doesn’t want to do. Just as some people are more persuadable, some people are more persuasive than others. Most of the people I’ve tried to recruit to hunting, for example, have doubled down on their anti-hunting stance. Some have become vegetarians. As an outdoor influencer, I have nonetheless learned some things along the way.

The thing to remember is that once you grab somebody by the stomach, their hearts and minds will follow. Invite your non-hunting friend over for dinner and serve him some wild game. There are two reasons for this. One is that surveys show that Americans are overwhelmingly in favor of hunting for food. The other is that wild game is so tasty it blows people’s minds.  So grill some venison backstrap outside. Do some duck breasts in an orange sauce. Whip up a little Brunswick stew or squirrel posole. Your friend may be a hipster. Point out that it’s all free-range and organic. Then tell him that venison goes for $30 a pound online (plus shipping). I have a friend who throws an end-of-the-season bash every year where he serves everything in his freezer. He  never fails to hear back from somebody that he or she is interested in learning more about hunting. In one case, it was a wife who was very interested in having her husband—who wasn’t at the party—take up hunting. This, of course, is a jackpot. A man’s wife is generally  way more persuasive than his friends. But you can’t rely on that kind of success.

The most important thing—and the hardest—is not to make it about you. I confess that I struggle with this. I am, for example, happy to tell people how hunting changed my life, how the first deer I ever killed plugged me into some ancient neural wiring that blew my mind. I suddenly knew in my gut what I’d known in my head—that the hunting instinct is deeply encoded in the genes of our species, that we’re all descended from thousands of generations of phenomenally skilled hunters. Otherwise we wouldn’t be here, because the ones who weren’t skilled never got the chance to pass on their genes. I’m happy to gab about this endlessly with anybody. But it doesn’t necessarily make them want to go hunting.

The best thing you can do is shut up and listen. Find out which aspects of hunting interest your friend. Find out which ones trouble him. Don’t try to answer his objections directly. Remember, you’re not trying to win an argument. Just nod to indicate that you’ve understood. Keep listening and be interested in what he’s saying. The first step to persuading someone is knowing where they’re coming from.

Taking your buddy out to the woods can be a good move, especially if he hasn’t spent time there. The big thing is to do no harm. Getting someone interested in hunting may be a slow process. Pick a nice day, take lunch and show him a deer trail. One of my better tricks is to find a deer bed, find a hair in that bed and show someone new the physical evidence of the animal being there. If there are old rubs and scrapes, so much the better. This is enough to pique the interest of many people.

Invite him to go hunting. A fair number of people have never hunted simply because nobody ever asked them.