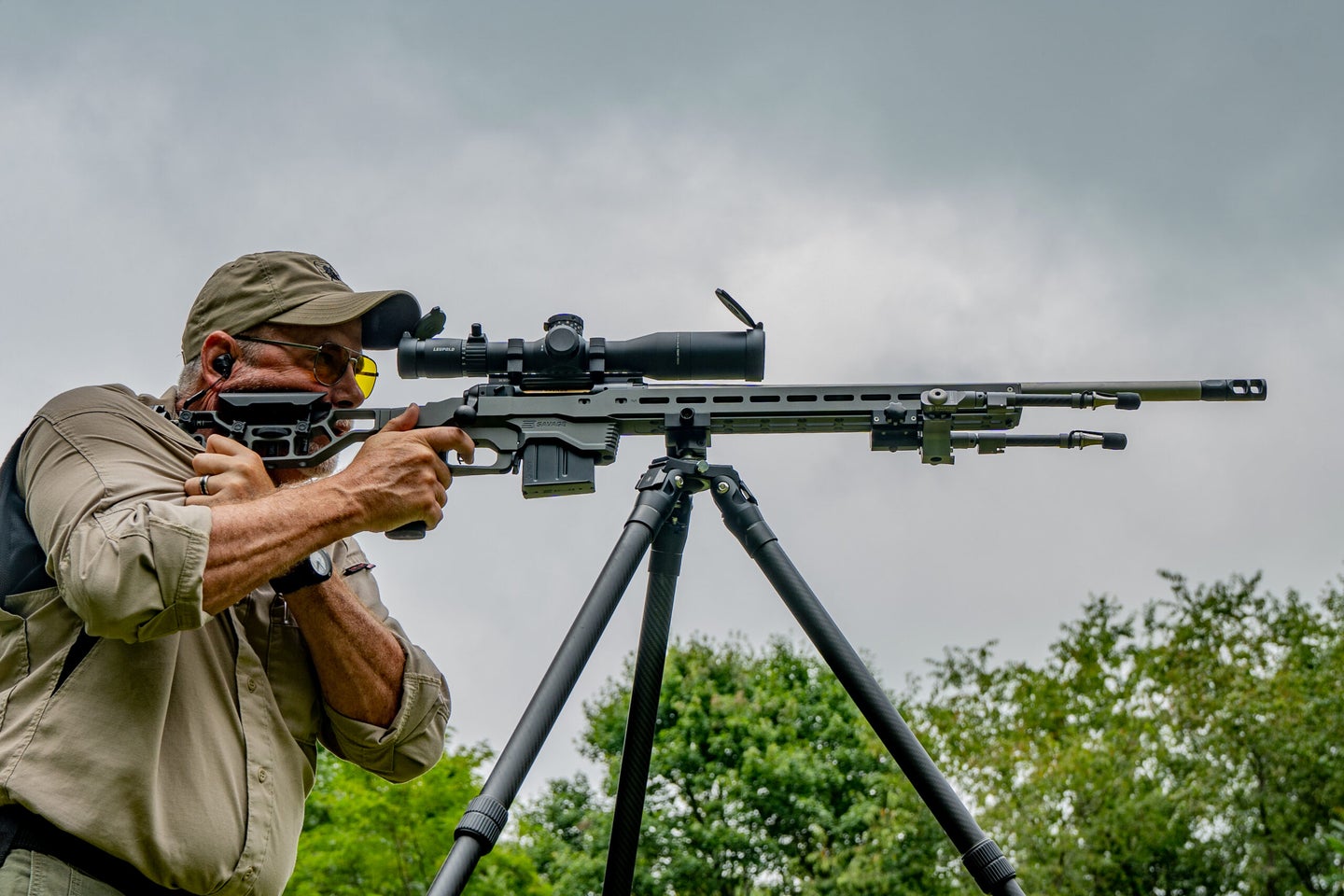 There are many factors that will allow you to perform well at distance. One of those things is a comprehensive understanding of external ballistics. Richard Mann
SHARE

The Long Game is a new series designed to improve your long-range-shooting skills. This story is the first installment.

The launch velocity of a bullet is the speed of the bullet as it exits the muzzle. In a perfect world, muzzle velocities would be exactly the same every time. They’re not. Variations of as much as 50 fps or more can exist, so an average is applied. The problem, as we will further discuss in part seven of this 12-part series, is that muzzle velocity variations of as little 25 fps can alter a bullet’s point of impact at 1,000 yards by a half-foot or more.

The BC of a bullet is an estimated representation of the bullet’s ability to overcome air resistance in flight. Combined with velocity, it provides a reasonable guess at a bullet’s time of flight. What complicates BC value, is that the BC of a bullet changes during flight and can even be influenced by its flight attitude, or by other factors, such as the type of barrel rifling and the use of a muzzle devices or a suppressor. Because of this, averages are used. For extremely precise measurements of BC—or maybe better put, drag coefficients—expensive Doppler radar measurements are required.

Every bullet, at a given launch velocity, needs a particular spin-rate to stabilize. Spin rate is a product of velocity and the twist-rate of the rifling in a rifle’s bore. With the most modern long-range bullets, which are much longer when compared to their older counterparts, in many cases faster rifling twist-rates are needed for optimum bullet stabilization. Fortunately, modern rifles designed for precision use at extended distances come with the correct rifling twist rate.

Wind is the wicked evil that plagues long-range shooters. This is because it can be silent and invisible, especially at distance. It can also impact the bullet from every direction and is never constant between the muzzle and the target. There are a multitude of estimations to apply when making a wind read, but at best the result is an educated guess. A 2-mph mistake in wind estimation can result in a point of aim deviation of as much as 20 inches at 1,000 yards.

Your height above sea level is another consideration because at higher altitudes air has a lower density. Less-dense air imparts less drag on the bullet. How much? A 500-foot error in elevation can alter a bullet’s point of impact at 1,000 yards by as much as four inches.

When shooting at extreme angles—either uphill or downhill—the horizontal distance to the target is reduced. This horizontal vector is what gravity acts on, so bullet drop will be reduced as well. Most shooters tend to overestimate this effect. It takes a lot of angle and distance for shot angle to come into play. But when shooting at longer ranges, it is something that needs to be considered.

Though these are not all the elements that must be considered when shooting at extreme distance, it should now be clear that the answer to getting hits at long range is not possible by consulting factory trajectory charts. You’ll need to input all this information and more into a good ballistics program to obtain a firing solution that offers a reasonable chance of impact at 1,000 yards.