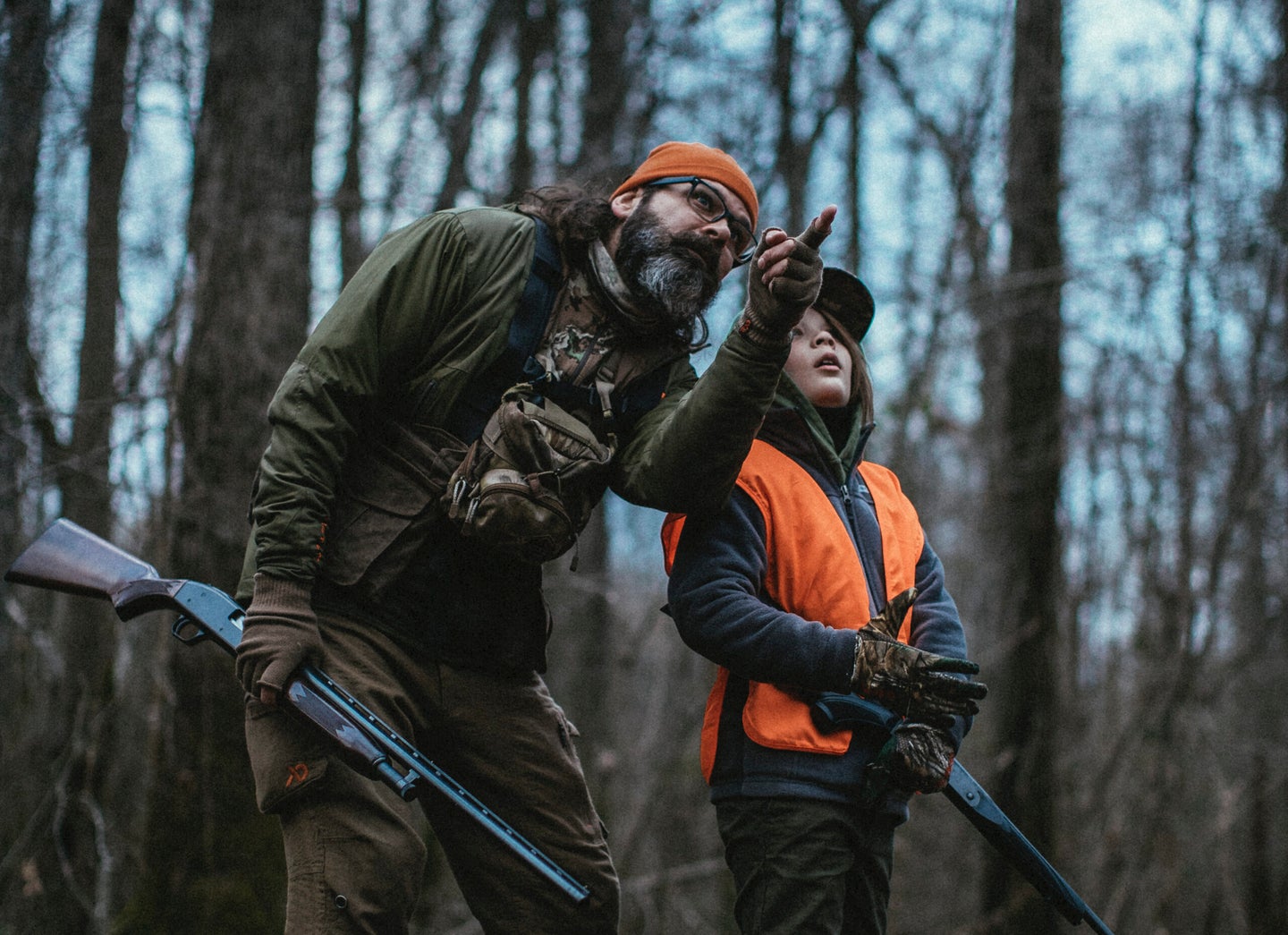 The North Carolina Wildlife Resources Commission announced last Wednesday that there will be Sunday hunting for the first time on 51 different state game lands in limited capacity starting August 1st, 2021.

The approved rule changes were proposed during a meeting held on February 25th and will go into effect for the upcoming 2021-22 seasons. During a public comment period, the state received over 1,500 comments relating to Sunday hunting on public land. After careful review and discussion, the North Carolina Wildlife Resources Commission determined to open Sunday hunting on certain state game lands starting next season.

The new rule approves 45 state game lands to allow hunting seven days per week during open seasons, according to the North Carolina Wildlife Commission. The game commission also approved six other state game lands to allow hunting four days per week on Tuesday, Thursday, Saturday, and Sunday during open seasons. A list of the public hunting areas that now allow Sunday hunting can be found here.

Sunday hunting with a firearm on private land has been allowed in North Carolina since 2015. But this latest regulation change makes Sunday hunting available to everyone regardless of access to private land—bringing tremendous opportunity to many of the state’s public land hunters. The 51 managed game lands now open on Sundays equates to 1.6 million acres of huntable public land across the state. Outdoorsmen and women are excited about the future and the expanded hunting opportunity.

“What was always frustrating is that the vast majority of people work Monday to Friday, and only have Saturday to hunt public land,” says BHA Vice Chairman and Mountains Regional Director Tyler Ross. “One of the stumbling blocks to hunter retention, recruitment, and reactivation is access to land. Many local hunting organizations will now be able to do weekend-long workshops for people who want to learn how to hunt.”

Sunday hunters in North Carolina will still face some restrictions when they head to the woods. Any hunters using firearms must stop between the hours of 9:30 a.m. and 12:30 p.m. Hunters are also prohibited from hunting deer with firearms that are run with dogs, and they cannot hunt using firearms within 500 yards of a place of worship. All migratory game bird hunting continues to be prohibited on Sundays as well.

“While we still have a ways to go on Sunday Hunting in North Carolina, the [North Carolina Chapter of Backcountry Hunters and Anglers (BHA)] wholeheartedly commends the Wildlife Resources Commission for their diligent and thoughtful work,” says North Carolina BHA Chairman Luke Weingarten. “The new rules adopted for the 2021-2022 season are a significant step forward and are a tremendous win for access and opportunity in our state. For some, this rule change functionally doubles their time in the woods, and for many others, it significantly enhances their opportunity to pass on our hunting heritage to current and future generations.”