American Shad, Our ‘Founding Fish,’ Returns to its Home Waters After 300 Years 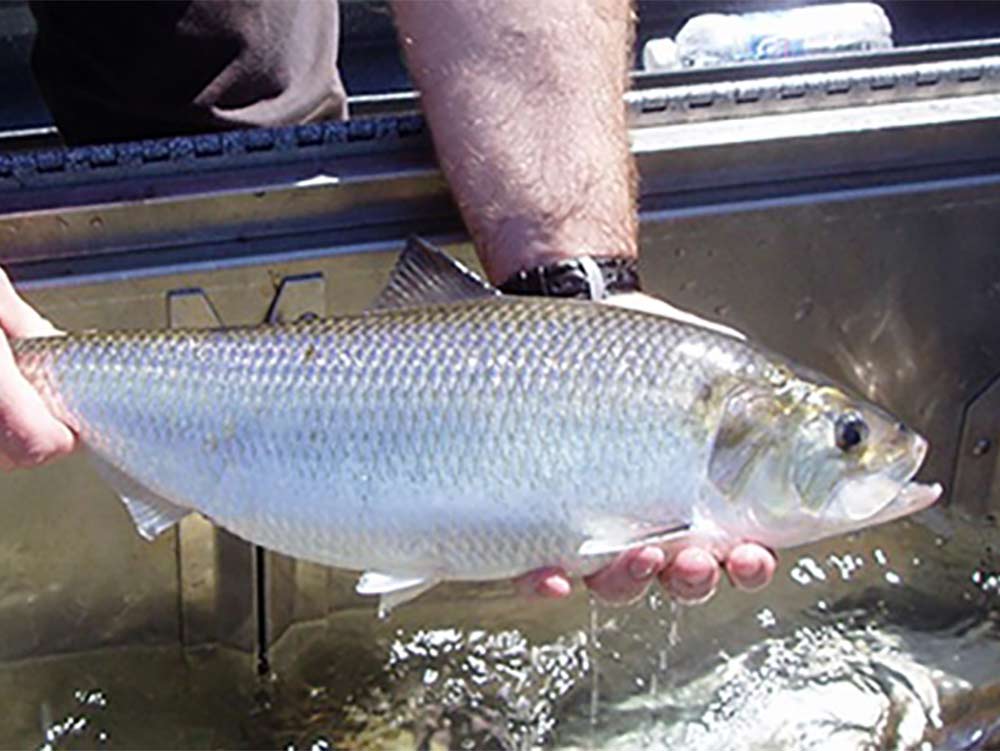 Dam removal has aided in the migration of American shad on Brandywine Creek. USFWS
SHARE

River restorations on Delaware’s Brandywine Creek are paying big dividends for mid-Atlantic anglers with the return of American and Hickory shad. The last time these anadromous fish traded the salty Atlantic Ocean for the freshwater creek was 300 years ago.

Read Next: Field and Stream Guide: The American Shad

The reason for the shad’s return comes from the removal of dams. Built in the 17th century, the series of dams were designed to control seasonal flooding that threatened crops planted along the riverbanks. Additional dams were built to power grist mills for grinding grain. Their construction resulted in the blockage of the creek. The shad, striped bass, American eels, and other forage fish disappeared.

Beginning with the 1970s Clean Water Act, the dams began to come down. Their removal will continue through 2022. So far, 11 of the 14 dams that spread from the creek’s headwaters in Pennsylvania down to the mouth have been removed. The remaining three are considered national historic landmarks and will remain with a twist: Fish ladders that allow for migration will be built.

The Brandywine Conservancy, a conservation organization, says they are on a “quest to bring back our nation’s founding fish to the Brandywine.” But the removal of the dams will have other positive impacts on the creek’s overall health. Increased current flow will push deadfall and silt to the ocean, and the overall river health will improve. The return of the fish at this time is a boon to anglers looking to catch shad and striped bass.