Could You Catch a Fish with Your Bare Hands?

In a survival situation, this skill could help save your life 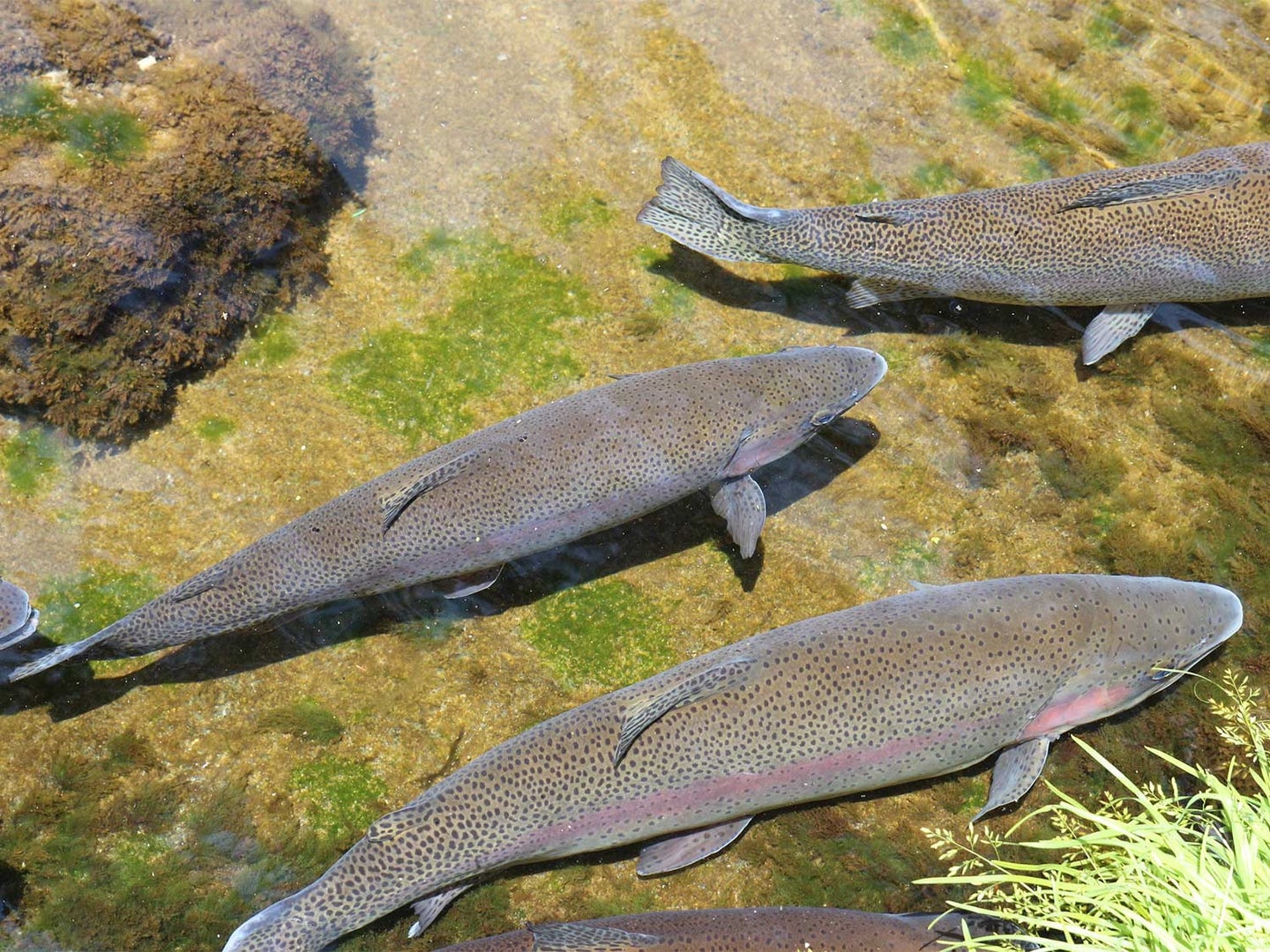 Near the beginning of Jeremiah Johnson , the mountain man portrayed by Robert Redford attempts to catch trout with his hands. As first one, then another, squirts through his grasp, he loses his footing and winds up on his butt in the creek. Fishing by hand may look as impossible to you as it proved to be for Johnson. But once you know what you’re doing, it’s more than just the simplest angling method (if it’s legal, of course); in a survival situation, it’s also one of the most likely to produce a meal.

The easiest fish to catch by hand are schooled-up trout, suckers, and carp that move into shallow water to spawn. Salmon in shallow riffles aren’t much harder, and fish beneath undercut banks are sitting ducks.

Fish are not afraid of objects that approach them deliberately underwater and can often be touched without spooking. However, once they discern that a hand is attached to a human, you’re back to eating bugs for supper. Luckily, you can fool them in a number of ways:

Where fish are scattered or suspended in open water, herd them into an area where they’re more vulnerable. One way to do this is to enter a meadow stream 100 feet or so up from a bend where trout will naturally take refuge beneath undercut banks. Roil the waters to send the fish downstream. Then walk down to the bend, lie on your belly, and reach up under the banks and around the stones where the fish are hiding. You can also drive fish into pools or bays where you’ve set up a barricade of sticks to block the outlet. Close off the opening by dropping a nearby log across it. Obscure the fish’s vision by stirring up sediment, and begin your handiwork.

That’s the fishing. What about the catching?

Go in for the Kill

When you feel the smooth sides of a fish, your first instinct will be to cup your hands under its belly and flip it onto shore. This seldom works. Instead, pin it to the bottom or undercut, gripping it tightly before tossing it onto the bank. If you can get your fingers in the gills, so much the better.

Spawning salmon, carp, and pike are too strong for a one-handed grip. Two may work, but if you have a knife, don’t touch the fish at all. Just move your hand slowly underwater to within a few inches, approaching from an angle below your target. Then, with the point of the blade facing up, jerk your knife into the body of the fish, as if you were trying to lift it with the blade. It may squirm free, but if it has been injured, it will weaken and surface in a few minutes.

Keep in mind that fish host parasites. Unless you’re on the verge of starvation and unable to start a fire, cook them before eating.