How to Get Better Hooksets

Follow these tips to stick and land more bass, panfish, walleyes, and more 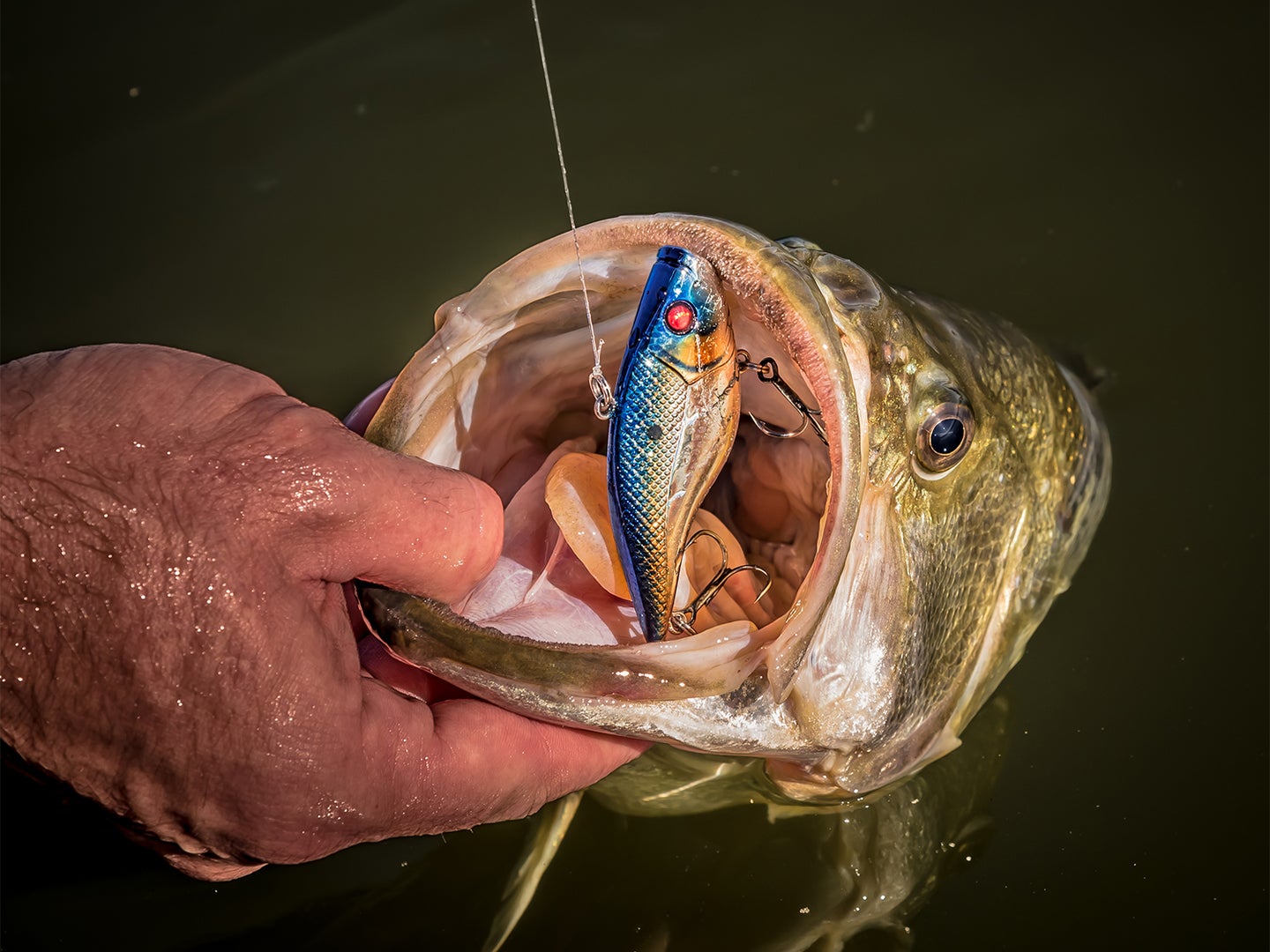 You might have to set the hook more than once to bring your fish to hand. Berkley Fishing
SHARE

What’s the best way to drive a hook into the mouth of a fish?

This simple test answers that question and says a lot about effective hooksetting: Tie a barrel swivel to the line of any fishing rod. Have a friend stand 40 feet away from you with the swivel clenched between his thumb and forefinger. Slowly raise the rod and apply all the pressure you can to try and pull the swivel out of his hand. If your friend has a good grip, you won’t be able to do it. Try it again, but this time jerk the rod back violently. The swivel will pop free.

The lesson: To solidly hook a fish, you’ve got to set the hook with a sharp jerk.

Most anglers intuitively know this and yank with gusto, yet often they don’t stick a fish well enough to land it. Why?

The amount of force you generate when setting the hook is influenced by many factors. These include the action of the rod, the distance of line between you and the fish, the amount of stretch in the line, drag placed on the line in the water, and whether a fish is heading away from you or coming toward you. Even if all of these work in your favor, you still have to contend with where in a fish’s mouth your hook point makes contact, the style and sharpness of the hook, and what you do immediately after you set the hook. With so many variables at play, setting the hook isn’t as simple as just giving it a sharp jerk.

Timing Is Everything When Setting the Hook

People often aren’t ready to set the hook when a fish strikes, and consequently they don’t hook the fish. Quick reflexes help to overcome this, but the most effective way to deal with it is to be prepared for what’s about to happen before it happens. For example, generally it’s helpful to keep your rod tip down when retrieving. With the tip down, you’re in the best position to respond quickly to a strike, even if, as often happens, you’re distracted when the strike occurs. If there’s little or no slack in the line, you can make a forceful sweep up or back when you set the hook, and then be in immediate control of a fish to begin playing it.

With some lures, like jigs and soft worms, it’s necessary to keep the rod tip up to work the lure properly and to readily detect a strike. When setting the hook in such a case, you can compensate for a high rod position by bowing the rod slightly toward the fish while reeling up slack; this enables you to get a full, powerful backward sweep and be in the proper position for the fight.

Hooksetting is not a whole-body maneuver, but an exercise of wrists and arms. The rod butt should be jammed into your stomach or mid-chest area so you can bring the full arc and power of the rod into play without throwing your hands and arms over your head.

When a fish strikes, set the hook by bringing your rod back and up sharply while holding the reel handle and reeling the instant you feel the fish. Where possible, you should be reeling and striking all in one motion, constantly keeping the pressure on and not yielding unless the fish is strong enough to pull line off the drag. Reeling hard and fast the moment you set the hook also helps counter the effects of line stretch.

Because fishing line stretches, you can generate more force and be more efficient at short distances than longer distances. The importance of distance varies among types of line. Some nylon monofilament lines have up to 30 percent stretch when wet, and are obviously more problematic at hooksetting as distance increases. By comparison, a low-stretch line (braided Dacron, microfilament, or nylon), other desirable fishing qualities aside, is theoretically better for hooksetting over all distances.

Hooksetting doesn’t end with the initial jerk. Sometimes it’s advantageous to set it two or three times in rapid succession. This is advisable when using a thick-bodied plastic worm, since the hook point has to pierce the worm, which gets bunched on the hook shank during hooksetting and can hinder penetration.

Follow-through is also important; the line must remain tight after you set the hook. Anglers who bring their rod tips back behind their heads or raise their arms up high often momentarily put slack into the line when they bring the rod back down in front of them. Keeping the rod in front of you at all times and reeling continuously until the fish is firmly hooked and offering some resistance ensures a tight line. Once you have the fish firmly hooked you can change the angle of pull as conditions warrant, which usually means applying sideways pressure rather than upward pressure.

Most fish are lost because the hook slips or is thrown when the fish jumps, often because the hook didn’t penetrate well enough to hold the fish. Obviously, a sharp hook penetrates easier and increases your chances of landing a fish.

Of course, some angling situations and techniques cause a fish to hook itself when it strikes a natural bait or lure; all you have to do then is keep tension on the line to prevent the hook point from slipping free. But this is akin to looking down on the ground and finding money. It happens, but don’t plan on paying the bills that way.