5 Hunting Cartridges You Can Find in an Ammo Shortage

It’s hard to buy ammo anywhere right now, but you might get lucky with one of these lesser-known rounds 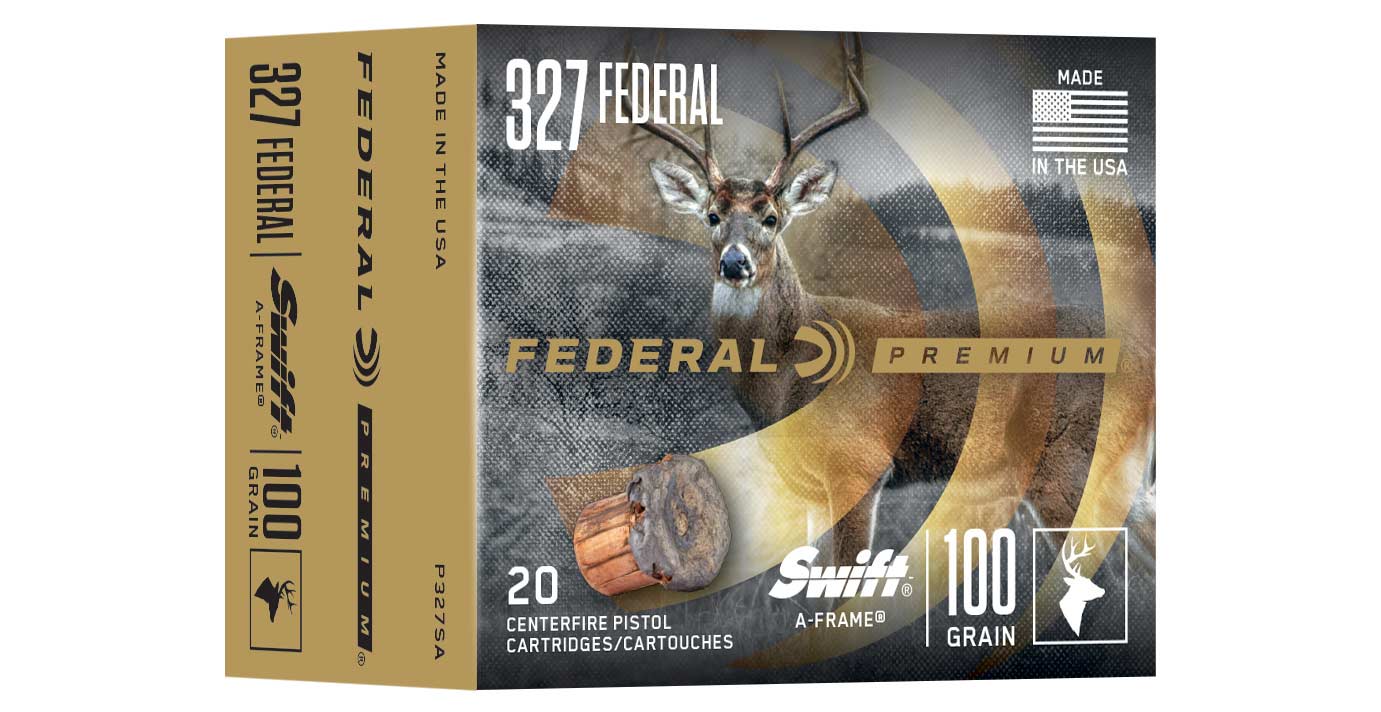 There’s a notion that when there’s an ammo shortage, there are some cartridges you can find no matter what. That’s not the case. For example, the 250 Savage is not very popular anymore, but now—deep into the 2020 ammunition famine—you’ll not find 250 Savage ammo on the shelves. This is partly because everyone is buying all the ammo they can for all of their guns. But it’s also because less popular cartridges, like the 250 Savage, are only loaded by manufacturers once a year, to meet what they know is their annual demand. With pressure for companies to make and load the popular stuff, they’re not going to waste time on the niche markets.

However, you might still find a box or two of these less-popular cartridges hiding under the counter at a few gun shops, or at rural hardware and grocery stores. Also, at the beginning of a rush on ammo, these older and seemingly defunct cartridges will be the last to sell out. It’s never a good idea to put all your eggs in one basket and keeping a hunting rifle or revolver around that will shoot ammunition everyone is not looking for is never a bad idea. Here are five options that shoot a lot like hunting cartridges we’re all familiar with. And while most were introduced to the world before you were, they can all put meat in the freezer and horns on the wall.

In this modern world of shooting across canyons to kill big game, it might surprise you that the 30-30 Winchester is still one of the top-selling big game cartridges. No, it’s not a ridgeline-to-ridgeline killer, but for most hunters, it has plenty of reach and power for just about anything in North America. Problem is, a 30-30 has been the behind-the-door problem-solving rifle for more than a century. When ammo is in short supply, you’ll struggle to find 30-30. The alternative is the .32 Winchester Special. It was introduced in 1902 and many believe it a superior killer to the old thutty-thutty. Fortunately, Buffalo Bore has just released a new 170-grain load for this old-timer and it will outperform just about any 30-30 load on the market.

Next to 9mm Luger and .223 Remington, ammunition for the .308 Winchester might be the next hardest to find. Until the 6.5 Creedmoor became everyone’s dream cartridge, the .308 Winchester was the precision rifle cartridge most often turned to. On top of that, it is the cartridge of choice in AR10s. As possibly the best-balanced big game cartridge ever created, a replacement might seem impossible, but what about the old .300 Savage? You’ll struggle to find a new rifle chambered for it, but the world is full of excellent Savage Model 99 lever-actions, which might be the best lever gun ever created. Hornady’s Superformance 150-grain SST load at more than 2700 fps is as close as you’ll get to a .308 Winchester, and there isn’t a deer alive that’ll know the difference.

Oh my, how could we ever replace the Creedmoor? Those who love it believe there’s nothing better. Those who hate it, though they may not admit it, admire its external ballistics and mild recoil. Well, maybe the best way to replace the Creedmoor is with the cartridge that just won’t die. Created by gun writer Ned Roberts to be a long-range varmint cartridge, once the .257 Roberts was legitimized by Remington it soon became a trusted varmint/big game cartridge. Most everyone thought the .243 Winchester would send it to an early grave, but it has remained. And while the Roberts cannot compete with the Creedmoor at distance, it does seem to kill big game way out of proportion to the recoil it generates. Be careful, once you start messing with Ol’ Bob, it just might become your favorite. Nosler’s Trophy Grade load with a 110-grain AccuBond at 3000 fps is the way to go.

The .357 Magnum is a popular cartridge for handgun hunting that’s quite capable of downing deer and feral hogs. It’s also commonly chambered in lever-action rifles from Marlin—now owned by Ruger—and Henry. But .357 Magnum revolvers are very popular for self-defense and in times like these, it’s just about impossible to find .357 Magnum ammo on the shelf. The .327 Federal Magnum is an alternative; Ruger makes revolvers for it and Henry makes a lever gun. Though many think the bullet diameter is too small for big game, this cartridge can dispatch critters up to 200 pounds efficiently with the right load. Two of the best hunting loads are the Buffalo Bore 130-grain hardcast and the Federal 100-grain jacketed soft point. But a new load from Federal utilizing a 100-grain Swift A-Frame bullet should be wicked.