Why Modern Ammo Is Better Than Your Favorite Classic Cartridge

The truth is, we know a lot more about world-class ammo than our forefathers did 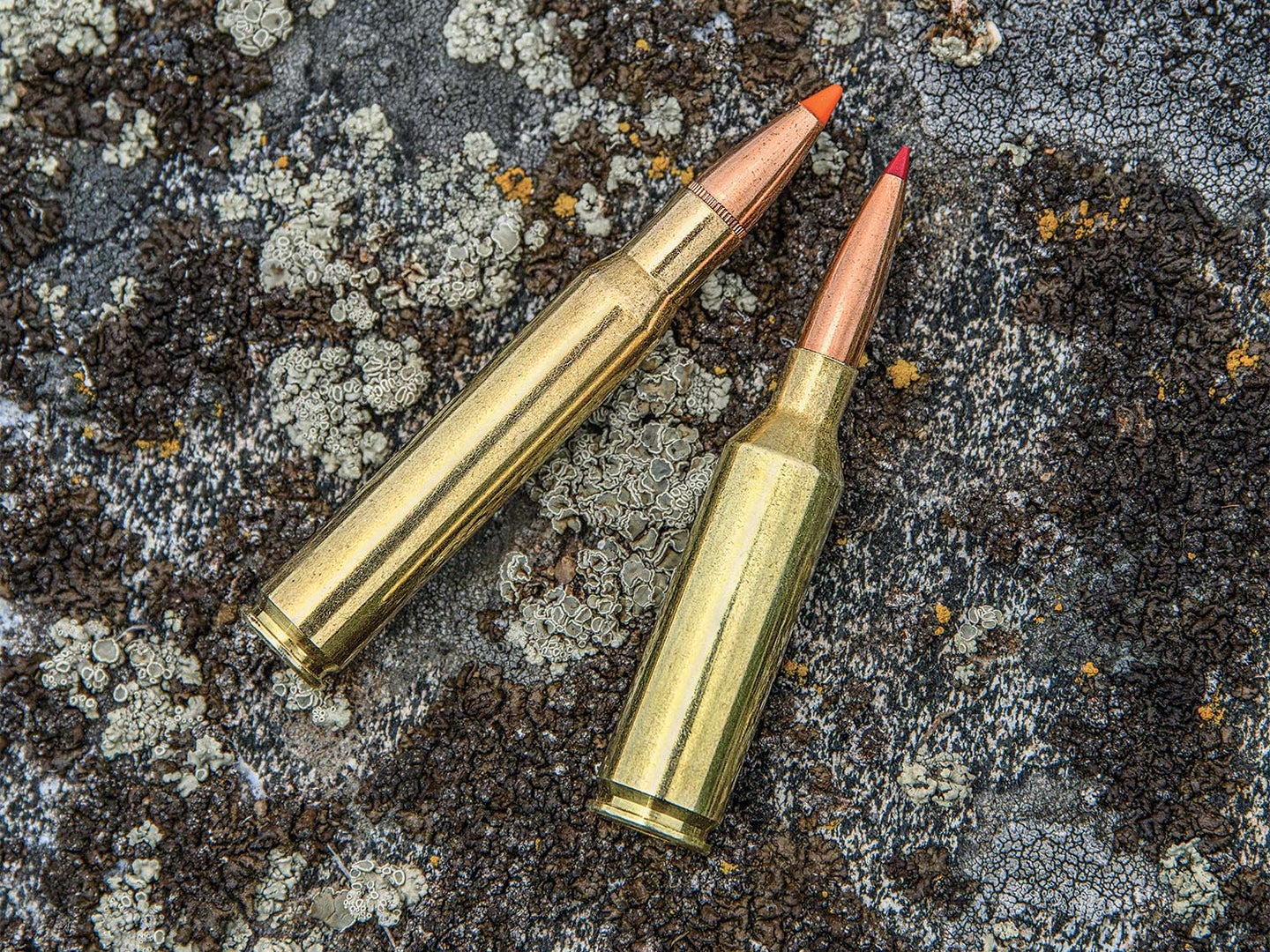 With every cartridge introduction, hordes of hunters and shooters howl like an anvil landed on their foot. “It doesn’t do anything my old (fill in the blank) doesn’t!” “My (ditto) shoots faster!”

Let me start by saying: Yes, it does. And so what?

If the .30/06, .300 Win. Mag., or .257 Weatherby never existed and today’s best ballisticians set out to create cartridges to fill those niches, we wouldn’t end up with any of those rounds. No one would make a cartridge that headspaces off a raised belt or uses a double-radius shoulder. The case tapers, throat dimensions, and many other features of those classics would not be employed. Why? Because they aren’t good for accuracy. And because we know a lot more about how to make a world-class cartridge than our forefathers did.

Then there’s velocity. For years, ammo makers sold us on lightweight bullets moving as fast as possible. And while even they’ve moved on, a surprising number of ballistics flat-earthers still equate raw speed with performance. But muzzle velocity just isn’t that important.

Look at what the top shooters use in long-range competition: moderate, well-balanced 6.5mm and 6mm cartridges that typically drive bullets at 3000 fps or less. These cartridges are inherently accurate and easy to shoot, and they make the most of cutting-edge match and hunting bullets. A new generation of hunters understands this, which is why the 6.5 Creedmoor is the top-selling round in the U.S. But plenty still don’t.

Like a 1970s era F-150, old cartridges can get you from point A to point B, and there’s nothing wrong with that. But are they the equivalent of a modern cartridge? Strip away the nostalgia, and the answer is no.