The sixth edition of the B&C’s record book of North American whitetail deer contains a wealth of information for hunters, including a new list the country’s top states and counties 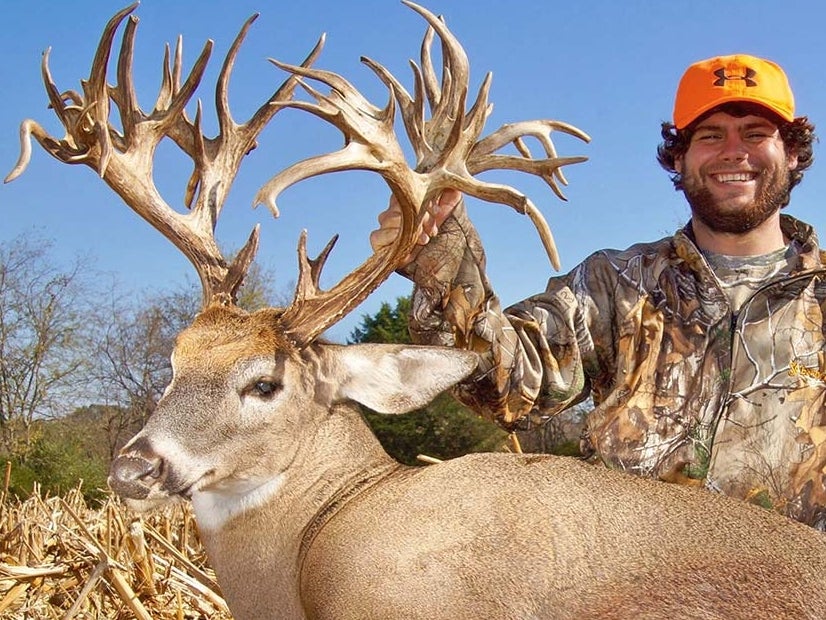 The Boone and Crockett Club has released its sixth edition of the Records of North American Whitetail Deer, and at 700 pages, it promises untold hours of geeking out for deer nuts like you and me, who can’t get enough of giant whitetails.

One of the coolest things about record books like this is that they bring to life the history of hunting, and this new edition serves that up in heapfuls—states and regions and individual bucks that have placed an area in the record books for all time. But this record book also reveals recent trends, highlighting the incredible bucks that serve as evidence of where, if you are intent on tagging a whopper whitetail, you need to hunt right now. Remember the Jordan Buck? Killed in Wisconsin in 1914, the incredible 10-point stood atop the B&C typical whitetail category for more than 70 years and remains one of the most iconic trophies of any species of all time. Well, the B&C book proves that the Jordan buck was no fluke, as Wisconsin continues to be the nation’s leader in overall B&C entries all-time with 1,822 bucks. What state comes in second and third…? Here’s a rundown:

The Badger State ranked No. 1 in all-time B&C record-book whitetail entries. It also has six counties in the top 20 U.S. counties for record-size whitetail. Wisconsin’s Buffalo County is No. 1 on that list, with 150 entries.

Second overall, with 1,445 total entries, is Illinois. It has four counties in the top 20 and the highest number of top 21st Century whitetails, with eight, including Luke Brewster’s incredible 327⅞-inch nontypical, which is the biggest ever taken by a hunter.

With 1,194 total entries, Minnesota comes in fourth and has four counties in the top 20, including St. Louis County, which is second overall with 102 entries. A pair of 190-plus-inch typicals are listed in the top 21st Century bucks.

The Buckeye State moved up in rank since the book’s last edition to No. 5, with 1,049 total entries. If you’re wondering about which state to book a hunt in next year, you might consider that all of the new typical records in the state’s top 10 and six of the 10 non-typical state records were taken in the 2000s. Ohio is on the rise.

Missouri ranks seventh overall with 896 total entries. This is another one where the number of state-record bucks is on a recent surge.

Texas gets special recognition for having four of the top six counties in the country.

Arkansas gets a nod thanks to Willian L. Loyd’s incredible 200⅛-inch typical taken in 2018.

The stories of these bucks, and many others, are included in this most recent release of the B&C’s Records of North American Whitetail Deer, which has more than 17,000 deer listings, 300 color field photos, portraits of all the current state and provincial record deer (17 new state records since the book’s last edition), and state maps showing trophy distribution for each county. At $60, this is not only the best resource a whitetail nut can own; it’s a coffee-table book that will provide entertaining reading for years.