How to Hunt Whitetail Deer in the Big Woods

Still-hunting and tracking deer in the deep timber is a challenge. That’s why filling your tag is so rewarding 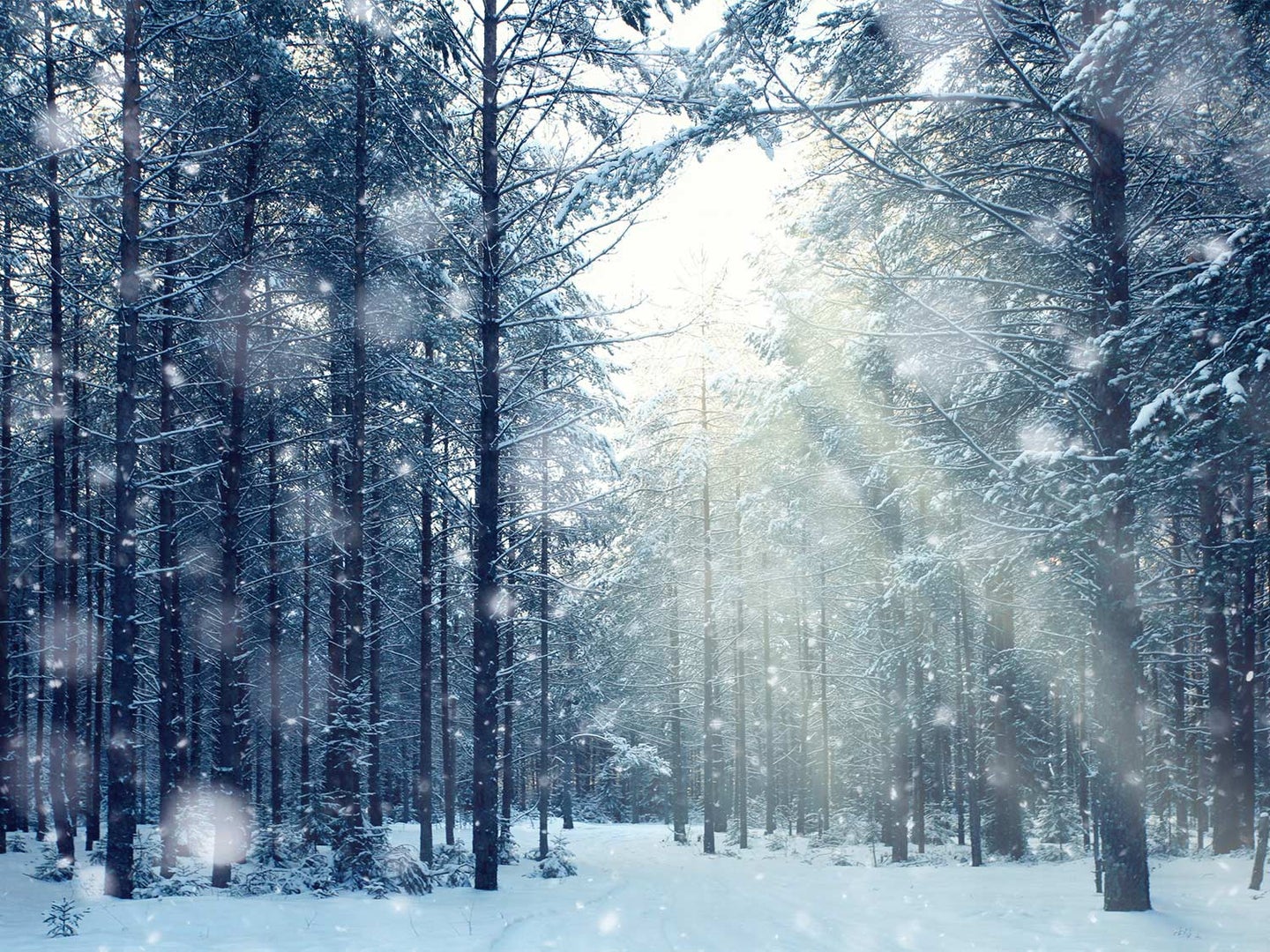 Big-woods areas like these may have only a few deer per square mile. xload via depositphotos.com
SHARE

Prowling around the big woods is deer hunting as our forefathers knew it. From the rugged mountains of New York’s Adirondack Park to the sprawling bottomland of Louisiana’s Atchafalaya Basin, there are still plenty of opportunities to hunt deer in deep timber.

The big woods, however, are not for everyone. It’s tough country to hunt. The landscape is often measured in hundreds of thousands of acres. Good roads are few and far between, and getting in and out can mean long hikes. If that were not enough, large swaths of unbroken forest support some of the lowest deer densities in the whitetail’s range, particularly in the North.

But therein lies a great part of the charm. Even in areas with unrestricted public access, hunter pressure is low. And the farther in one goes, the lower it gets, meaning that more bucks are able to survive to trophy age. In northern Maine, one out of every three bucks is 4½-years-old or older—deer that have had the chance to grow heavy antlers and body weights in excess of 200 pounds.

How to Find Big-Woods Deer

The biggest challenge is simply finding deer. At the extreme, the big woods support deer densities as low as two per square mile. Yet that is not to say that the numbers are uniformly low. The trick is to locate the areas that support higher densities than others.

In the North, wintering areas hold the key. Mature stands of low-elevation softwoods shelter deer from bitter winds and snow and are essential to their survival. In Michigan’s Upper Peninsula, the north shore, which has relatively poor winter cover, supports an average of only five deer per square mile. But in the central and southern U.P., where large cedar swamps provide ideal cold-weather habitat, densities often exceed 25 per square mile. The same pattern is true in Maine: Within a 5- to 10-mile radius of a major “deer yard,” the densities surpass those in areas that lack winter cover but are otherwise similar.

How to Hunt Big-Woods Deer

Big-woods deer have larger home ranges and are harder to pattern than deer in areas with limited forest cover, but they still have predictable traits. They favor edges created by two different cover types, such as where a hardwood ridge grades to a softwood swamp. They use stream bottoms, saddles, and long, sloping shelves as travel corridors. Big bucks in particular follow the path of least resistance.

Doe and fawn groups have smaller home ranges than bucks in this type of country. Veteran big-woods hunters start by looking for pockets of does, which favor areas with thick cover and a nearby food source, be it a beech or oak ridge, an alder stream bottom with grassy swales, or a regenerating clear-cut with lush forbs and tender browse. Find the does, and the bucks will eventually follow.

When one hunts here is as important as where one hunts. The rut is prime time to be in the deep woods. Because does are also fewer and farther between, bucks are almost constantly on the move during the rut, even at midday. Every year, many of them are taken by hunters between 10 a.m. and 2 p.m. In the North, hunting after the first snowfall is also critical. Snow makes it easier to spot deer and locate travel routes and doe activity centers, and it is essential for tracking down a North Woods bruiser.

Woodsmanship is the final ingredient to filling your tag in this terrain. Most big-woods bucks are taken by still-hunters or trackers far from the nearest road. It doesn’t take someone with the skills of Davy Crockett, but the more comfortable you are hunting off the beaten path, the more focused you’ll be, and the farther into the trees you’ll go.

Pairing with a buddy can also make such a hunt safer and more productive. Two can still-hunt side-by-side, sending bumped deer past each other, or one hunter can take up a track while the other follows along his flank and looks for the deer that made it. If nothing else, an extra set of legs is invaluable when a big buck is shot deep in the forest. Dragging an old mossyhorn out of the big woods is hard work, but it just may be the pinnacle of deer hunting.