Never mind her beer belly—when this dog gets on a bunny track, she’s a sight to behold 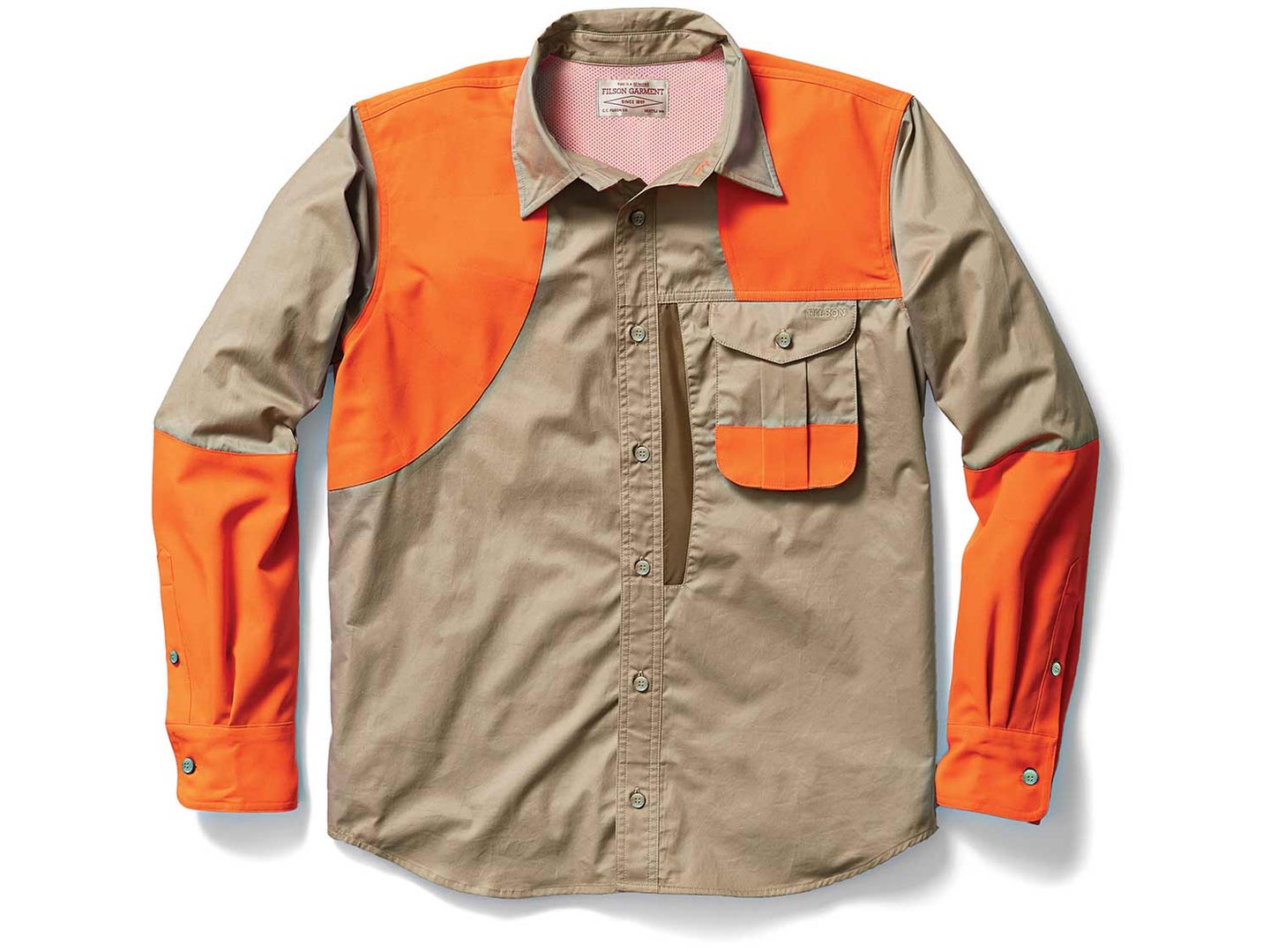 For once, I can see the dog. I hadn’t yet gotten a good look at my pal Scott Wood’s almost-­famous beagle, Bailey. I’ve heard about her for a couple of years now, how she lives high on steak and bacon—to steal a Jimmy Buffet line—and camps on the sofa for nine months a year. Then, at the strike of the rabbit opener, she transforms from a chubby city pumpkin into a bunny-hunting machine. And for the last hour, Bailey has been exactly that.

She has run two rabbits in great, looping arcs through thick woods. Now I spot her, 5 feet away, nosing gingerly through a wall of greenbrier. She is literally suspended in air, having clawed into a wad of briers so thick, it holds her aloft. I watch, mesmerized, as Bailey turns herself almost upside down inside the vines and stickers, swimming a beagly backstroke with not a single foot on the ground. She doesn’t utter a peep. She fights for every inch. When she gets perhaps two claws’ worth of purchase on terra firma, she extricates herself from the black hole of thorns, takes a single deep breath, and buries her nose in the dirt. And then she’s off again, bolting down the scent trail.

A Bailey hunt is not an iconic ­Remington-​calendar rabbit hunt, with a beagle pack straining after a bunny blasting between corn rows. When your dog pack is comprised of only four paws, you have to be a little bit of a dog yourself. Our group of brush beaters includes Scott, his son, Alex, and four of their rabbit-hunting buddies. This is Bailey’s posse, an entourage that shadows her through rabbit cover across eastern North Carolina for three and a half months a year. We fan out 20 yards apart and move through a thicket on a slope between a beanfield gone deep-winter brown and a cattle pasture. We kick brush and bulldoze through half-dead honeysuckle. We jump on blowdowns. We pull vines and whoop it up. Slack off long enough to wipe your sweat or pick out a thorn, and someone will call you on the carpet.

Yeah, I got it. You kick that holly? Looks pretty rabbity.

Bailey is out there somewhere, but her forte is getting on the track and staying on the track, come hell or heavy timber. When Chris Moorman jumps a rabbit far across the creek, he sounds off, his voice rolling through the leafless winter woods from a hundred yards away: “Rabbit! Rab-rab-rab-raaaabbit! Rabbit! Rabbit-rabbit-rab-rabbit!”

Beside me, Ben Cogdell laughs. “You ever need a carnival barker,” he says, “Chris is your man.”

With so many of us deep in the thick stuff, it’s a wild scramble to get back to the field edges for a clear shooting lane. There is yelling and crashing and grunting. Alex hollers like a field marshal: “Top of the hill! Who’s there? Get there! Rabbit coming!”

I’m there, and suddenly so is the rabbit. He comes out of the brush and streaks down the field edge, and I raise the gun and boom. The rabbit flips end over end and piles up in a lump. I take the gun off my shoulder. Ed, Ben’s brother, steps out of the woods and picks up the rabbit. “I saw you standing there, but I had a good shot,” he says. “And we don’t like to pass ’em up.”

One of the challenges I’ve always had with hunting with other people’s dogs is that they are other people’s dogs. Much of the pleasure of the hunt is seeing your own dog work, enjoying the fruits of your own training labor, and strengthening the bond with your own bunny hound or duck dog. Something’s missing when the dog isn’t yours.

But this group of hunters mitigates that. These guys make up Bailey’s fan club. That rabbit on the field edge was the beagle’s 41st chase of the season, and most of these hunters have been on the majority of those runs. They know Bailey like a kid sister. They talk about her past rabbit chases like a father might brag about his daughter’s game-winning jump shot. Like the time Bailey pushed a single rabbit for more than two hours. Or the time she wormed her way into a wad of old cattle wire and got caught like a crab in a crab pot. They poke fun at her beer-barrel belly and her plodding way of getting the job done. But this dog gets the job done.

When she sounds off again, with her distinctive bawl that breaks at the end as if she were getting pushed off a chair with each bark, Scott and I post up in a field corner. We listen to the rabbit dog on scent, opening up for a solid half-minute, then going quiet as the scent thins and the tracking gets tough. We hear the tentative, hopeful single barks of a beagle hard at work, then the wide-open bawling when the riddle is solved and Bailey is back on track.

The rabbit bursts from blowdowns not 25 yards away and makes a frantic dash across an open hayfield. Scott and I bring our guns up as the bunny stretches out in great, ground-eating leaps. It looks like the rabbit is 8 feet long, but still I miss twice. Scott’s ­follow-​up shot is a no-go as well.

“I shot behind him,” Scott says. “What was your excuse?”

I just laugh. I was beaten by a bunny. I have no excuse at all.

The guns brought a temporary halt to Bailey’s trailing bawls, but it lasts for only a few seconds. Soon she howls again, back in the thick stuff. She’s still on the track, doing her job even if we didn’t do ours, a lone voice crying in the wilderness.

“People ask me all the time,” Scott says, listening to his hound close the distance, “‘How many rabbits did you kill on your hunt?’ And I say, ‘All of them. Every one of them.’ Maybe I wasn’t the one pulling the trigger, but every rabbit shot in front of my dog feels like it was my rabbit.”

Gear Review: Get a Load of This

Consider Filson’s Frontloading Right-Handed Shooting Shirt the crossover of field shirts—built for running-and-gunning. Double shoulder patches and brier-proof sleeve armor are straight out of the upland playbook, but the shirt gets all vesty with an oversize ­bellows chest pocket for extra shells and an integrated blood-proof game bag. The shirt is available in two colors.