How to Plan the Perfect October Deer Hunt

When conditions are just right, you can have your best deer hunt of the year right now 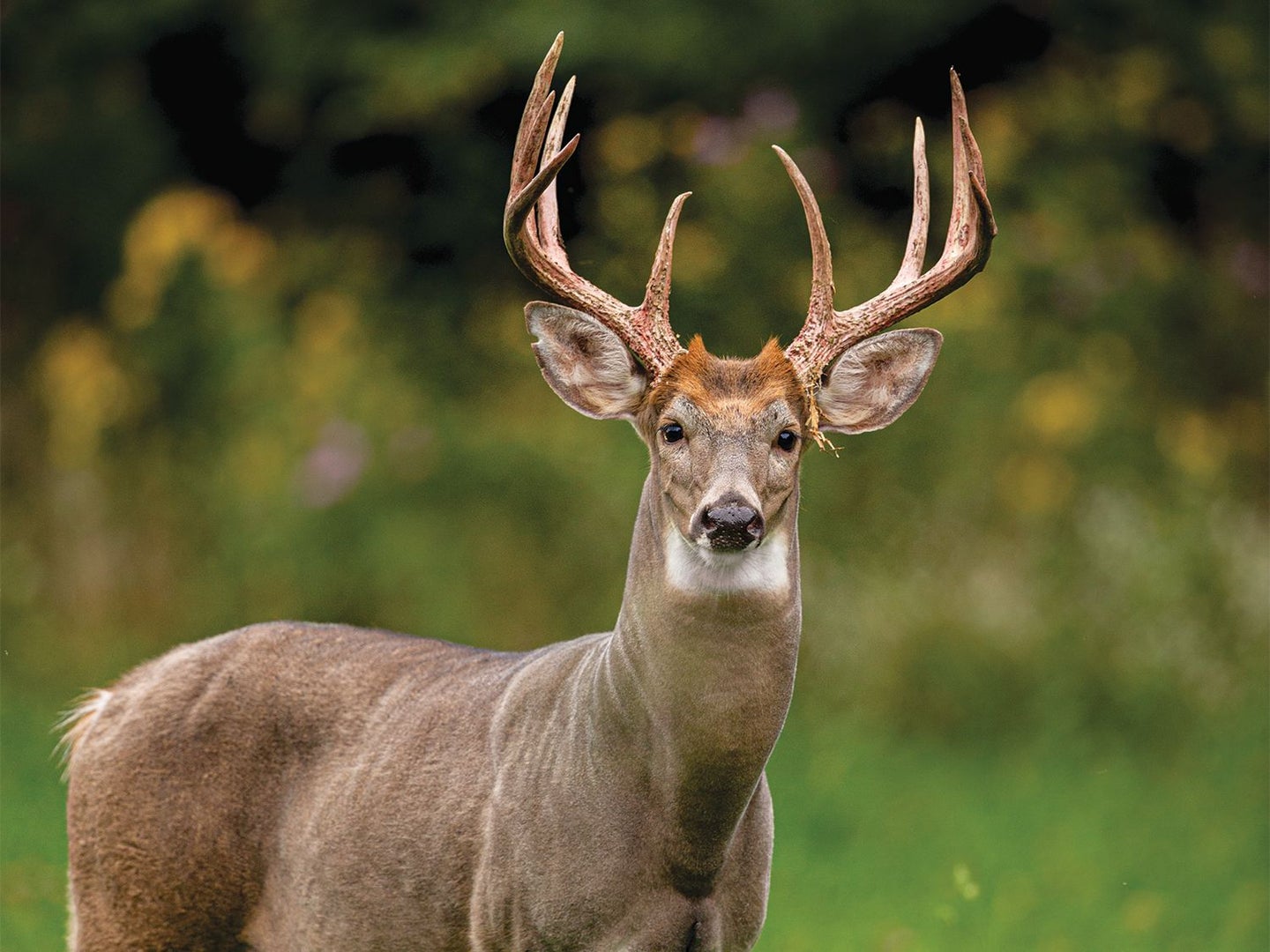 Biological evidence essentially proves that the so-called October lull is a myth. Still, many bowhunters have trouble finding bucks in early October. I’d never call it my favorite time of year. But every so often, conditions are such that they blend early-season predictability with pre-rut piss and vinegar. That’s what happened on October 6 two years ago, when my wife killed one of her best bucks yet. Things unfolded like a classic early-season hunt, but it was a full month after our opener. You might not get these circumstances every year—but when the cocktail mixes perfectly, your chances of killing a good buck are outstanding. Here are the three ingredients you need to pull it off.

By early October, transition is in the air. Many bow seasons have been open for weeks. Corn is being cut, acorns are falling, and summer browse is dying. But bucks don’t abandon late-summer patterns all at once, and the pre-rut is still weeks away. The goal is to find a homebody buck that’s clinging to the easy life of September—but also apt to be amped up by the year’s first real cold front.

The year Michelle took the buck in question, we had record-setting heat and drought the first few days of October (near 100 degrees), but a cold front on the 6th dropped temperatures into the 70s, with a chilly, steady drizzle. Michelle hunted and passed on three different bucks before her deer stepped out, 30 minutes before last light.

Read Next: How to Buy the Perfect Compound Bow for Hunting

Primary food sources are at the heart of any early-season ­strategy—so much so that we hammer field edges pretty hard all through September. But ­Michelle killed her buck during her first sit of the season over a 2-acre clover plot, and that’s the crux of it all. It’s important to set aside a few good early-­season spots—­cornfields, hayfields, food plots, oak flats—in the event the ingredients for an ­early-lull hunt come together.

In the daylight, those spots might seem positively dead in late September through the first of the month, but if you know a buck’s around, have faith and watch the forecast. When the right weather arrives, go hunting—even if your trail cameras suggest the buck you’re after is nocturnal. A cold front can do amazing things, but you have to be there when it hits.

You need a flawless early-season set to make this work, because the bucks you’re hunting have likely seen some pressure by this point. Poor access destroys ­early-season setups, and bucks don’t bed far from food at this time of year. Think of approaching your stand as if you’re sneaking up on deer already in the field, and you’re on the right track.

Michelle’s ladder stand was on the edge of a high creek bank. She boated silently to within 50 yards of it, and sneaked right up to the tree, unseen, with the wind in her face. Before long, she had little bucks sparring and scraping all around her. They scattered when the 9-pointer she killed—an ancient brawler with a white face—walked onto the field with his ears pinned back.

Just the thought of it has me looking forward to early October this year.