When Is it Time to Stop Pulling the Trigger?

A reader wonders if his hunting days are behind him 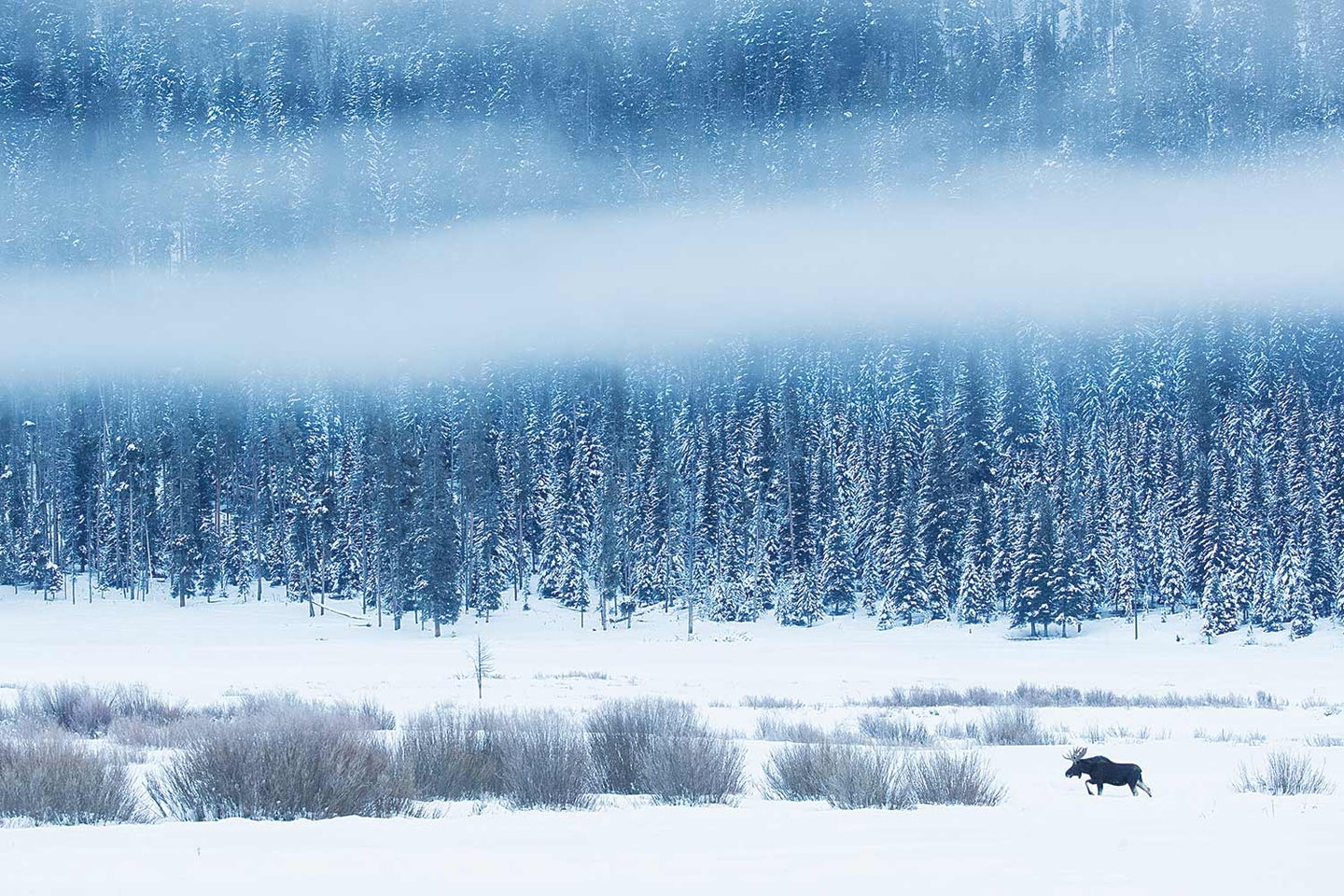 "When Is it Time to Stop Pulling the Trigger?" by David E. Petzal. Donald M. Jones
SHARE

Not long ago, I received this email from a reader:

I’ve been a serious hunter for all of my 61 years. I’ve chased ​­virtually every game species in the Western U.S. and Alaska.

But I have a problem. Over the past couple of years, I’ve had trouble pulling the trigger. Mechanically I’m fine. Mentally, not so much. I just don’t enjoy the killing part anymore. What the hell is wrong with me?

My answer: Probably the same thing that’s wrong with me. Having hunted for 60 years, I now do very little of it, probably for the same reasons as you.

As hunters get older, and presumably wiser, a number of things become clear. The first of these was stated by a Greek philosopher who lived between 335 and 245 BCE. His name was Bion of Borysthenes, and he wrote: “Boys throw stones at frogs in fun, but the frogs do not die in fun, but in earnest.” To us, hunting may be excitement, adventure, a test of skill and character, the fulfillment of a compulsion that is hard-wired into our brains, and a source of food that you can’t get any other way.

And so it is all that. But for the animal involved, it’s the end. It’s what they’ve struggled against every day of their short, hard lives. Watch the hooves of a dying creature frantically scrabbling to escape, trying to obey signals from its brain that its body can no longer exe­cute. The lesson will hit home.

On television, there’s an AARP ad featuring an actress in her 50s who proclaims, “I’m in my 60s and have a nice long life ahead of me.” Maybe. Maybe she’ll live to 92. Maybe she’ll die this very afternoon courtesy of a distracted driver. Maybe six months from now, her doctor will tell her to get her affairs in order because her time here is up.

Here’s a quote from Killers in ­Africa, by PH Alexander Lake. It’s about an American named Nicobar Jones, who for decades was one of Africa’s most expert hunters. I read the book in 1952, when it was published, and never forgot it:

“He saw beauty everywhere. I’ve seen him stand watching a flowing arc of leaping springbok, muttering, ‘Purty, purty,’ until the last of the herd disappeared, then plod back to camp, meatless and hungry. Everything in Africa was ‘purty’ to Jones—the sky, the veld, the forest, morning and night, noonday and sunset, rain and wind, a loping lion, a galloping giraffe—everything.”

Jones was not hunting for adventure or for character development, but because he was hungry. And still he could not pull the trigger.

What the hell is wrong with you? Not a thing. It’s fine to pull the trigger for all the reasons mentioned above, just as it’s fine not to want to do it anymore.