Our all-time favorite tricks and gear hacks from readers 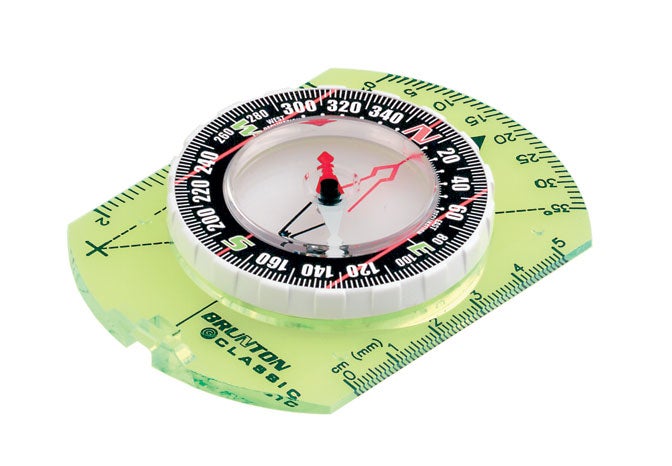 Whenever I hunt deer from a treestand--with either a bow or a rifle--I always keep a compass handy. After taking a shot at a deer, I keep my eyes fixed on the last spot where I saw it, then I take the compass bearing in degrees on that location. I climb down and follow the compass bearing to the blood trail. This increases my chances of recovery in thick cover or as foul weather approaches. --Thomas Paquin.
SHARE

Hunting tips are a lot like excuses: everybody’s got one. Of course, not tip can prove to be very practical in the deer stand, duck blind, in a backcountry hunting camp—but this collection of tips that readers have sent us over the years all pass the test. Whether you’re looking for a simple solution to keep your game calls clean, your gun dog hydrated, or hand warmers, well, warmer, you’ll find something here that’ll help you on hunts for years to come.

For more reader tips, check out collections on camping, fishing, and survival skills and gear hacks.

Carry Toilet Paper in a Tin

One problem I come across during hunts is when nature calls, and I don’t always have toilet paper. So, I started carrying an Altoids tin stuffed with TP, plus matches or a lighter so I can burn it. I like to keep some parachute cord and a small pocketknife in the tin, too. I guess you could say it’s a survival kit in more ways than one. —Ryan Adam

Track Your Kill with a Compass

Whenever I hunt deer from a treestand—with either a bow or a rifle—I always keep a compass handy. After taking a shot at a deer, I keep my eyes fixed on the last spot where I saw it, then I take the compass bearing in degrees on that location. I climb down and follow the compass bearing to the blood trail. This increases my chances of recovery in thick cover or as foul weather approaches. —Thomas Paquin 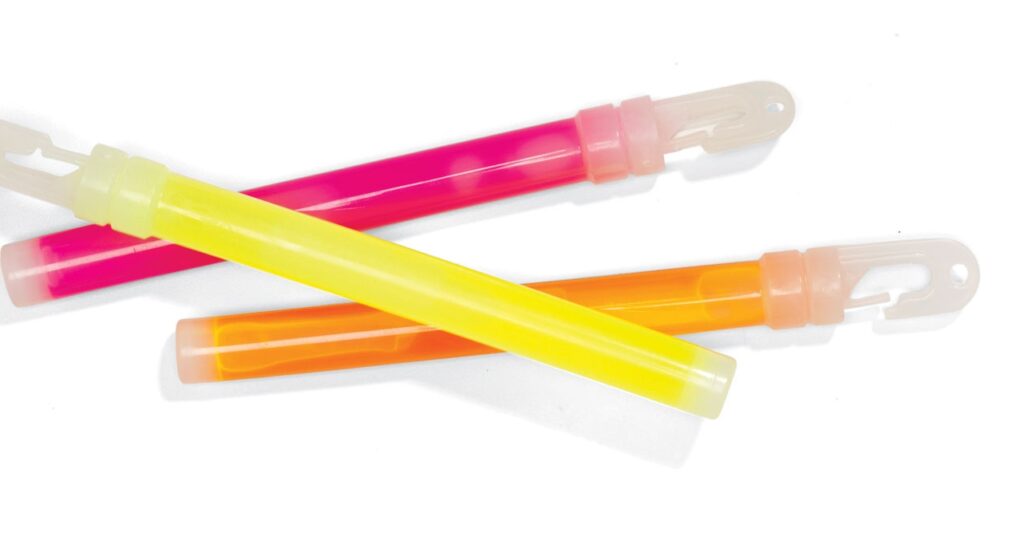 A few glow sticks can help you find your way out of the woods in the dark.

On deer hunts, I always keep a few glow sticks in my pack. If I down a deer at dusk and it gets dark while I’m tracking it, I’ll tie the glow sticks to branches to mark the blood trail. Doing this makes it much easier to find my way back once the dragging starts. Just be sure to retrieve the glow sticks on your way back out. —Jason Coyle

It’s important to have plenty of water for your dog in the field. To make a handy lightweight bowl, cut off the bottom third of an empty gallon jug. Take another empty gallon jug and fill it with water. The “bowl” will fit snugly over the bottom of the water jug, which makes it convenient to bring both the water and the bowl on a hunt. —Jim Rucker

Carry a Bird on Your Back

Use a 5-inch dowel or a piece of an old broomstick to make a turkey sling. First, drill a hole through the middle of the handle. Next, tie a loop in one end of a piece of rope. Thread the free end through the loop and through the handle, tying a stopper knot on the other side. Put the noose around the turkey’s feet to carry it out of the woods more easily. Just be sure to drape an orange plastic streamer over the bird first. —John Rosemurgy

Cork Your Calls to Keep Them Clean

Here’s a great reason to save the cork from a bottle of wine: To keep dirt, dust, and grime out of my duck, goose, owl, and crow calls, I plug them with wine corks. It’s simple, cheap, and really does the job well. —Nathan Miller

Turn a Straw into a Grunt Call

Take a film canister, glue a clothespin to the outside, and stuff a cotton ball inside. Pour in your doe urine, and let the cotton absorb the urine. Then, simply clip the canister to a tree limb near your treestand. After the hunt, simply snap the cap back on and hit the trail. This has worked for me more times than I can count. It’s small enough to keep in your pocket, and it won’t spill. —Chris Coble

Store Broadheads in a CD Container

An empty 50-count CD case is a great place to store broadheads. First, cut a 1⁄2-inch-thick piece of cedar in the shape of a CD. Then drill a hole in the middle that’s large enough to fit around the case’s center post. Mark spots on the wood where you’ll want to drill holes for arrow inserts. Drill the holes, and glue the inserts in place. Now, glue the wood to the base of the CD case. Screw your broadheads into the inserts, then replace the plastic cover. —Sam Ratermann

Use a Cap Gun to Train a Gun Dog

You could train your dog with one of those expensive starter pistols, or you could use what I’ve found to work: a children’s cap gun. I have one that looks like a revolver and takes the circular caps; it worked perfectly. Plus, it saved me money on the starter gun, not to mention what I would’ve spent on blanks. —Mark Hurtado

Over the years, I’ve saved the cartridges and shotgun shells from some of my hunts. Reminiscing, I realized I was starting to forget which one was which. To add a new dimension to my memories, I write down the date, weather conditions, and who I was hunting with on a small piece of parchment paper. I roll it up, place it inside, and save it as a keepsake. —Darryl Orr

Get More Life Out of Hand Warmers

More times than I can count, I’ve decided against opening a pack of chemical hand warmers because I knew I’d only use them for an hour or so and I didn’t want to waste them. But after an experiment, I’ve found a way to preserve used ones. I placed two partially used hand warmers inside an airtight container for a week. When I took them out, they still had some heat left. Oxygen is needed for the chemical reaction to work, so cutting off the air supply helps them last longer–and saves you a bit of money. —Robert R. Salter