8 Survival Myths That Could Get You Killed 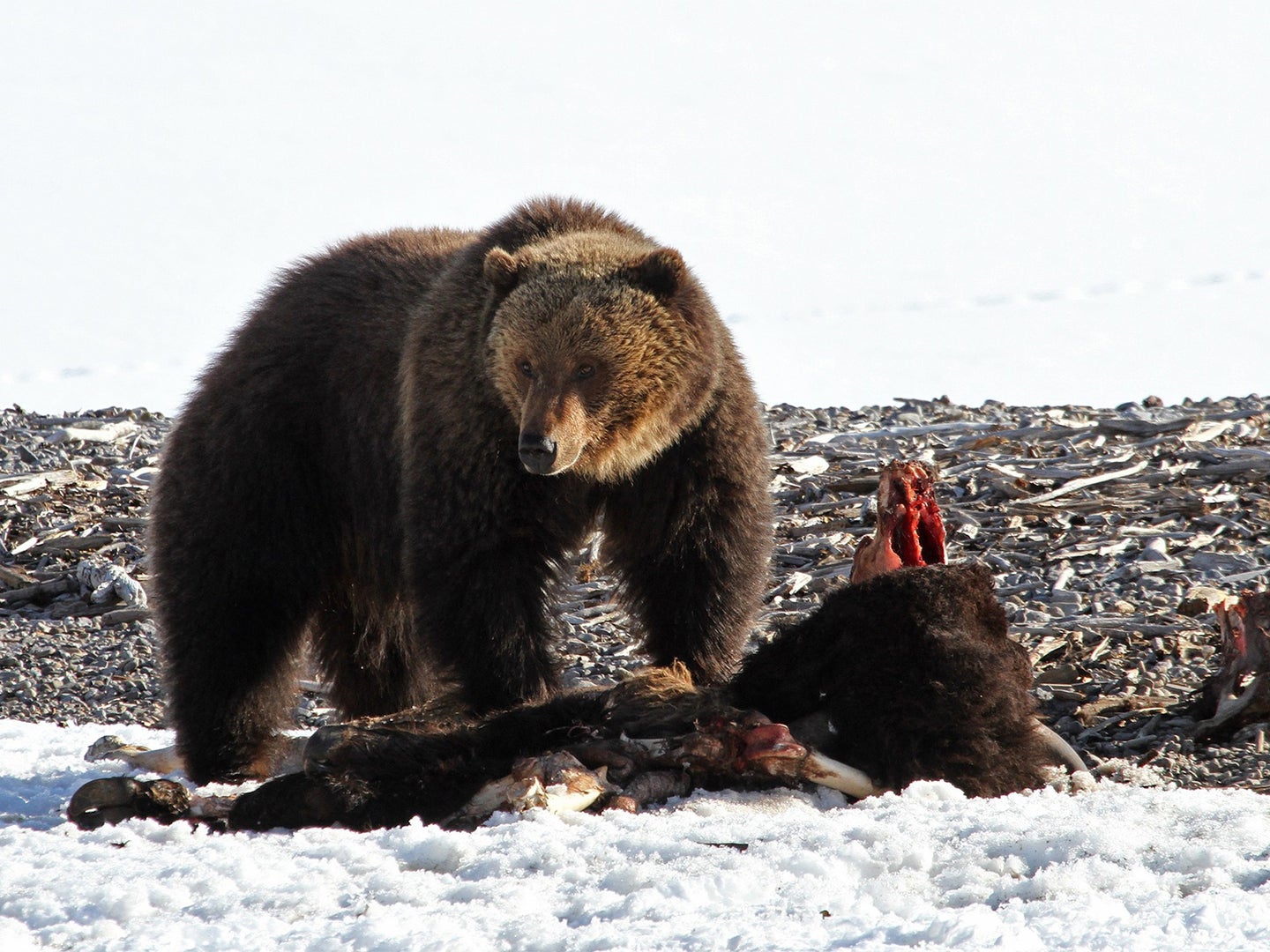 The way you respond to a grizzly attack could save your life. 272447 from Pixabay
SHARE

My grandmother Inez used to stuff towels under her bedroom door whenever I came to visit. Steeped in Appalachian folklore, she believed that hoop snakes rolled downhill, that a milk snake would crawl into a crib to suck the breath from a newborn’s mouth, and that a baby rattlesnake—”three times more poisonous than its mother”—possessed the devil’s tongue. My fascination with the scaly creatures was a witch’s curse in her eyes, and she was deathly afraid that a serpent would crawl from my pocket and strike her in her sleep.

”God knows,” she’d say when I dismissed her beliefs as so much mythology.

“God knows the truth.”But what exactly is the truth? Much of the folklore surrounding nature and survival is transparently false. Let’s examine eight commonly held beliefs and separate fact from fiction.

Fact: That depends on the bear. Grizzly attacks during daytime are prompted by invasion of territory; the bear will usually stop once it realizes you don’t pose a threat. Playing dead can save your life. In contrast, black bear attacks are a predatory response. Fight back to stay off the menu.

2. In order to disinfect water so that it’s safe to drink, boil for at least 10 minutes.

Fact: Bullpucky. In the time that it takes water to reach a rolling boil, any disease-causing organisms will die, regardless of altitude. Beyond that point, you’re just wasting fuel.

Fact: Grandma wasn’t entirely crazy. As juveniles, most American venomous snakes have little control of their venom glands and always inject a full dose. Adults may inject a partial dose or, in some cases, none at all.

4. If you’re dying of thirst, drink your urine.

Fact: It’s one thing to drink dilute (pale) urine, which is 95 percent water. But the more times you pass it through your system, the more toxic the effect on your kidneys. Still, at what point it does more harm than good is a gray area.

5. In a desert, you can drink water from a cactus.

Fact: The pulp from prickly pear and various barrel cacti contains some nontoxic fluid, but its chemical content can induce diarrhea and vomiting, which hasten dehydration. You’re better off seeking water in rock crevasses.

6. Moss grows on the north side of a tree trunk.

Fact: In shaded forest or near water, mosses may grow on all sides of a tree. Aspens, which exude a powdery natural sunscreen that will whiten your palms, are a better indicator. The powder is heaviest on the trunk’s south side.

7. To treat frostbite, rub the frozen tissue with snow or immerse it in cold water.

Fact: Use body heat (but do not rub) or immerse in warm water. But only when you’re certain there’s no chance that the tissue will refreeze, increasing the risk of permanent damage.8. Always seek high ground to avoid hypothermia.Fact: Creek bottoms and hollows are cold-air sinks, and if you can find shelter on an elevated bench, the air will be warmer. But if going high means exposure to wind, stay low. Windchill saps body heat more quickly than low air temperatures alone.