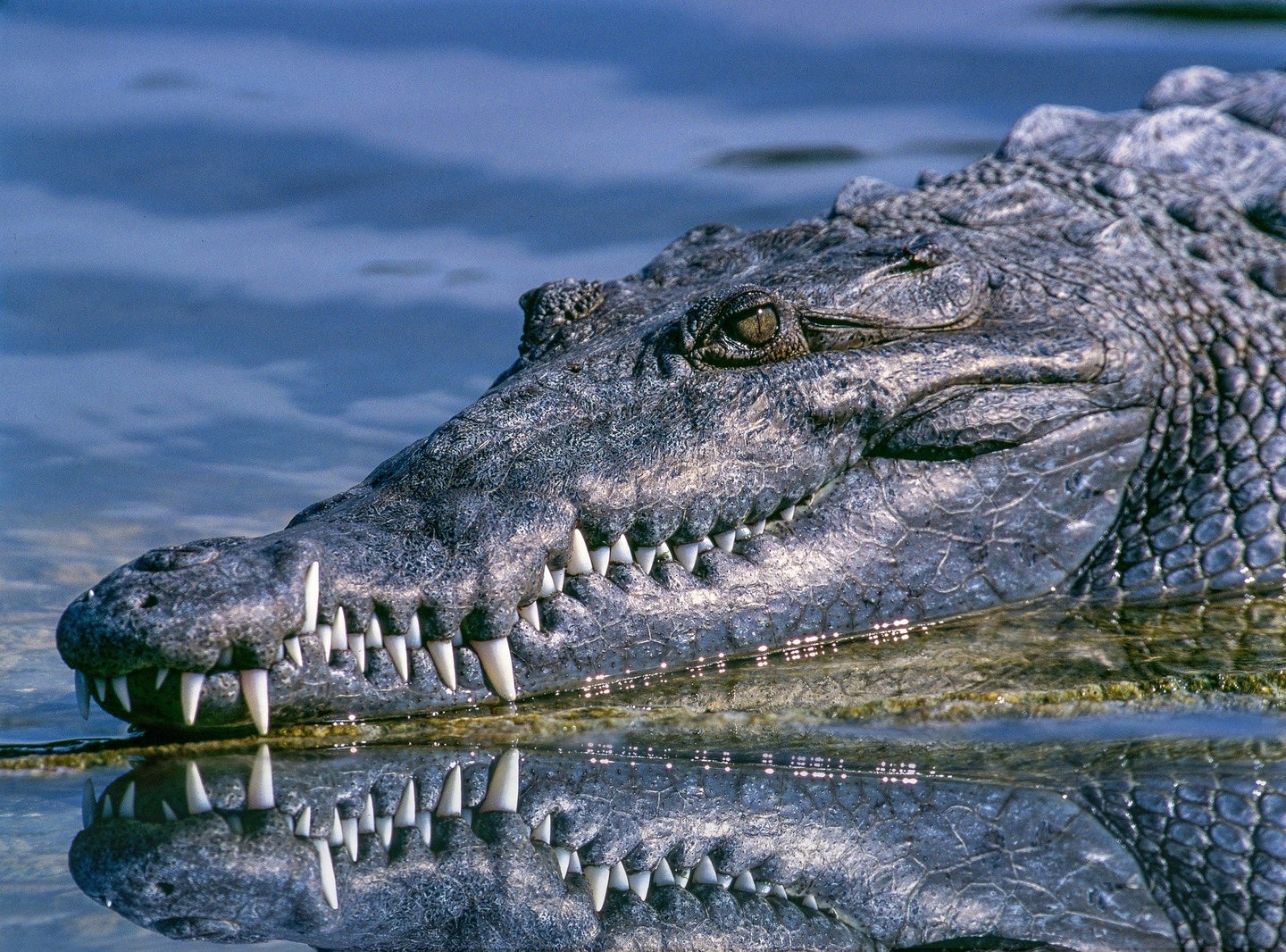 An angler in North Queensland, Australia survived a harrowing animal attack last week when a large crocodile lunged out of the water and chomped down on his legs. The 60-year-old man, whose name has not been released, was fishing from the shore of his property on the McIvor River when the attack occurred. According to local news reports, the spot along the bank the man wanted to fish was occupied by a bull. When the man went over to shoo the bull away and begin casting, a crocodile erupted from the water.

“The animal then grabbed him by both feet and attempted to drag him into the water,” a representative from the Department of Environment and Science (DES) told Express. “[The man] described grabbing a branch of a mangrove tree and holding on as long as he could while the animal attempted to pull him into the water by his boots…But the animal was too strong, and he had to let go.”

The man then reportedly used his pocket knife to stab the beast repeatedly in its head before scrambling back onto the shore to safety. He was then treated at a local hospital with injuries that the DES says are consistent with a crocodile attack.