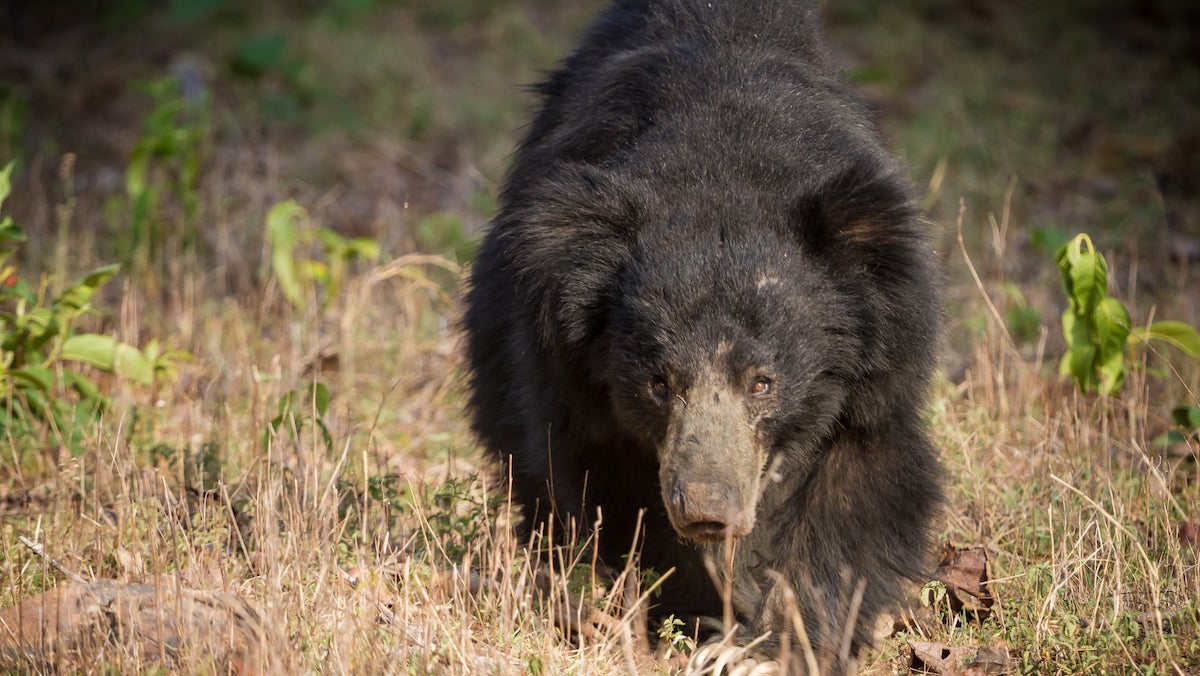 The type of bear involved in the attack hasn't been identified, but sloth bears have been known to attack humans. Rakesh Reddy Ponnala via Getty Images
SHARE

According to a report filed by Newsweek, three people were killed and two others injured in a bear attack on July 15 in Odisha, India. After learning of the attack, villagers searched for the bear and beat the animal to death.

Ratan and Nakul Majhi, and Rabi Rana were identified as the three deceased persons. Officials claim Ratan Majhi went to the forest to collect firewood but failed to return. In response to Ratan’s disappearance, Nakul Majhi, Rana, and two villagers began a search. During the search, the bear, which was discovered to have already killed Ratan, attacked and killed Nakul and Rana.

Law enforcement and fire agencies were called to the scene, but didn’t make it in time to save the three victims. Two relatives—Parameswar and Kuna Majhi—were injured in the attack and treated at a hospital nearby. After the attack, local villagers tracked down the bear and killed it.

It’s unknown at this time what species of bear initiated the attack and subsequent killings. One of eight bear species found in India, and the most dangerous, the sloth bear has proved aggressive toward humans in the past. Other bears making their home in India include the Asiatic black bear, Himalayan brown bear, and the sun bear. Sloth bears inhabit native forests and grasslands across India, and have been recorded to weigh upwards of 423 pounds.

In June of this year, a sloth bear killed a man and woman in Panna, India, some 900 kilometers to the north and west of Odisha—the scene of this most recent attack. Mukesh and Gudiya Rai were heading home from temple when the attack happened. According to The Times (India), the bear literally “tore the bodies apart,” and then proceeded to eat the remains for “at least four hours” before being sedated and captured by wildlife officials.

Bear attacks in India are uncommon, with the large carnivores typically choosing to flee rather than attack. However, an attack can occur should an animal be angered or otherwise annoyed by humans. More often than not, rural villages bordering large natural areas are the settings for these rare albeit often violent incidents.