The increase in tick-borne diseases in the eastern U.S. may well be tied to the growing black bear population 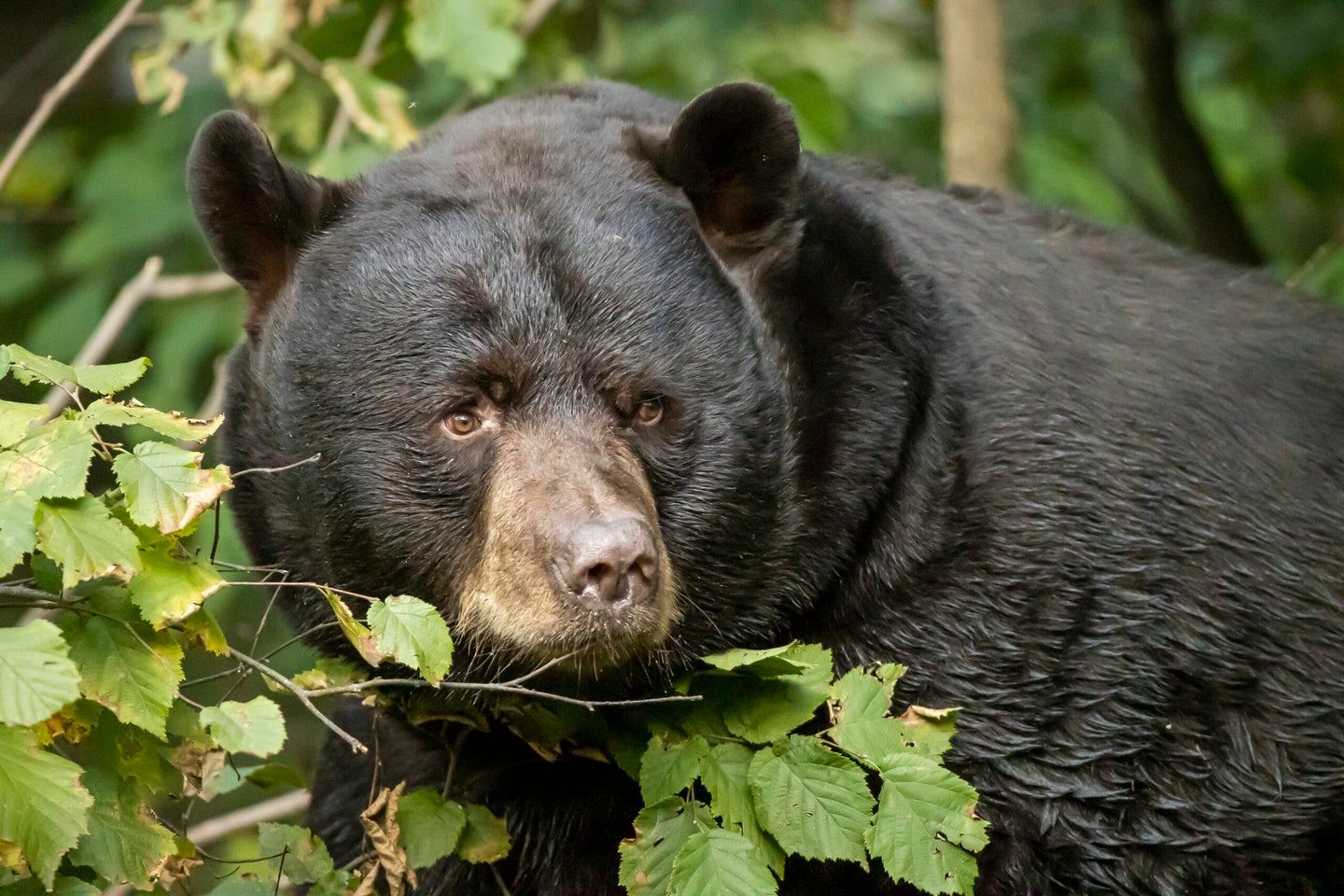 The United States has seen a steady increase in the abundance of ticks and the many diseases now firmly connected to the blood-thirsty parasites. New research from Pennsylvania State University, published in the International Journal for Parasitology: Parasites and Wildlife, is showing that black bears, especially males with their predisposition to roam great distances, could be partly responsible for spreading ticks.

Wildlife biologists and researchers evaluate habitat to assess how well it supports various species through various stages of their life. Some habitats support animals throughout their lives while others may only be suitable for a portion of an animal’s life. Based on this recent study, it appears that a black bear’s body provides excellent “habitat” for ticks. Researchers found ticks in all three of their mobile life stages attached to and dining on bears.

Almost 71 percent of the nearly 300 bears in the 2018 and 2019 study had ticks. Bears were trapped and tranquilized. Researchers also examined hunter-harvested bears at Pennsylvania Game Commission check stations.

Overall, the highest percentage of tick observations were seen on bears’ ears and muzzles. From there, it got interesting, with immature ticks mainly noted on the bears’ lower extremities and adult ticks mostly found on the front-quarters.

The report’s authors (Hannah S. Tiffin, Michael Skvarla, and Erika T. Machtinger) stated that, to the best of their knowledge, the study documented the first known case of Ixodes scapularis (or deer tick) larvae parasitizing black bears. “In fact,” they wrote, “several of the larvae were embedded and fully engorged when collected, which suggests they were not just incidentally on the bears but actively feeding.”

PA’s Black Bear Population Has More Than Doubled since 1980

While several varieties of ticks, including black-legged, Lone Star, brown dog, and American dog, are regularly present in the northeastern United States, the only species of tick removed from the Pennsylvania bears was the I. scapularis, commonly called “black-legged” or “deer” ticks. These are the ones that transmit the bacterium Borrelia burgdorferi, the cause of Lyme disease.

Ticks were found in the greatest abundance on bears in the spring. By autumn, the bruins were less likely to be carrying the parasites. As might be expected, bears with mange weren’t supporting many ticks.

Tiffin, a doctoral candidate at Penn State’s College of Agricultural Sciences, told VerveTimes that Pennsylvania’s bear population likely doubled between the late 1980s and 2001, and continued to rise afterward.

Machtinger added that, “Studies of ticks on wild mammals other than white-tailed deer and white-footed mice usually consist of opportunistic tick collections…. Because black bears are known to host several species of ticks and these animals can travel long distances—particularly male bears that may travel more than 100 miles when establishing a new territory—it’s important to understand their role in tick ecology and dispersal, especially in a region with high numbers of Lyme disease cases.”