The scary incident took place in North Lake Tahoe, California. The bear was captured and euthanized 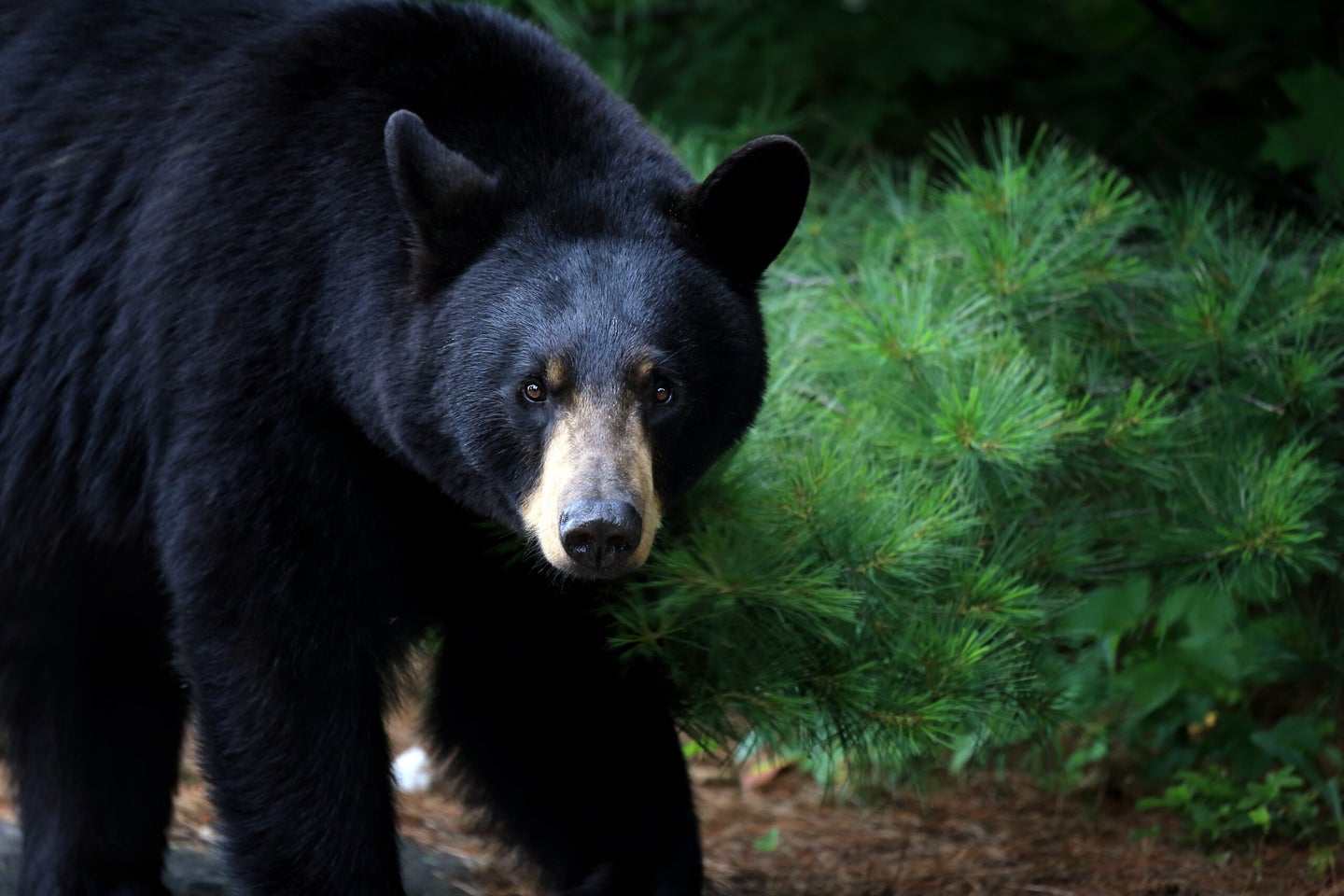 There are an estimated 30,000 to 40,000 black bears in California. mlorenzphotography via Getty Images
SHARE

The Placer County Sheriff’s Office is reminding people to “be bear aware” after a woman was attacked by a black bear inside her own home in North Lake Tahoe, California. The attack took place on June 16 as the woman, who has not been identified in news reports, was returning to the house after taking out the garbage.

“The victim left their front door open, and the bear walked into the home while the victim was outside,” wrote the Placer County Sheriff’s Office in a Facebook post. “The victim had gone back into the home and came face-to-face with the bear, who scratched the victim’s face and knocked them to the ground.”

The injured woman was able to call 911. By the time deputies arrived, the offending bruin had fled for a nearby tree. California Department of Fish and Wildlife (CDFW) officials were then summoned to the scene. After capturing the bear, they took a DNA sample and confirmed it was the same one involved in the attack. They then euthanized the bear, according to CBS13.

As the human population continues to grow around Lake Tahoe, bear numbers have steadily risen right along with it. In recent years, the area has become something of a hotbed for human-bear conflict. CDFW officials say certain Tahoe bears have become “severely-food habituated,” which makes incidents like this all the more common. According to an animal-rights group called BEAR League, the victim of Tahoe’s latest human-bear conflict had been observed by neighbors “repeatedly tossing food out her door for the bears and coyotes.”

The Placer County Sheriff’s Office says that residents and visitors to the area must stay vigilant in bear country. “Always be aware of your surroundings, and do not become complacent with ‘friendly bears’–they are not!” the agency wrote. “Bears are wild animals, and they have instincts.”