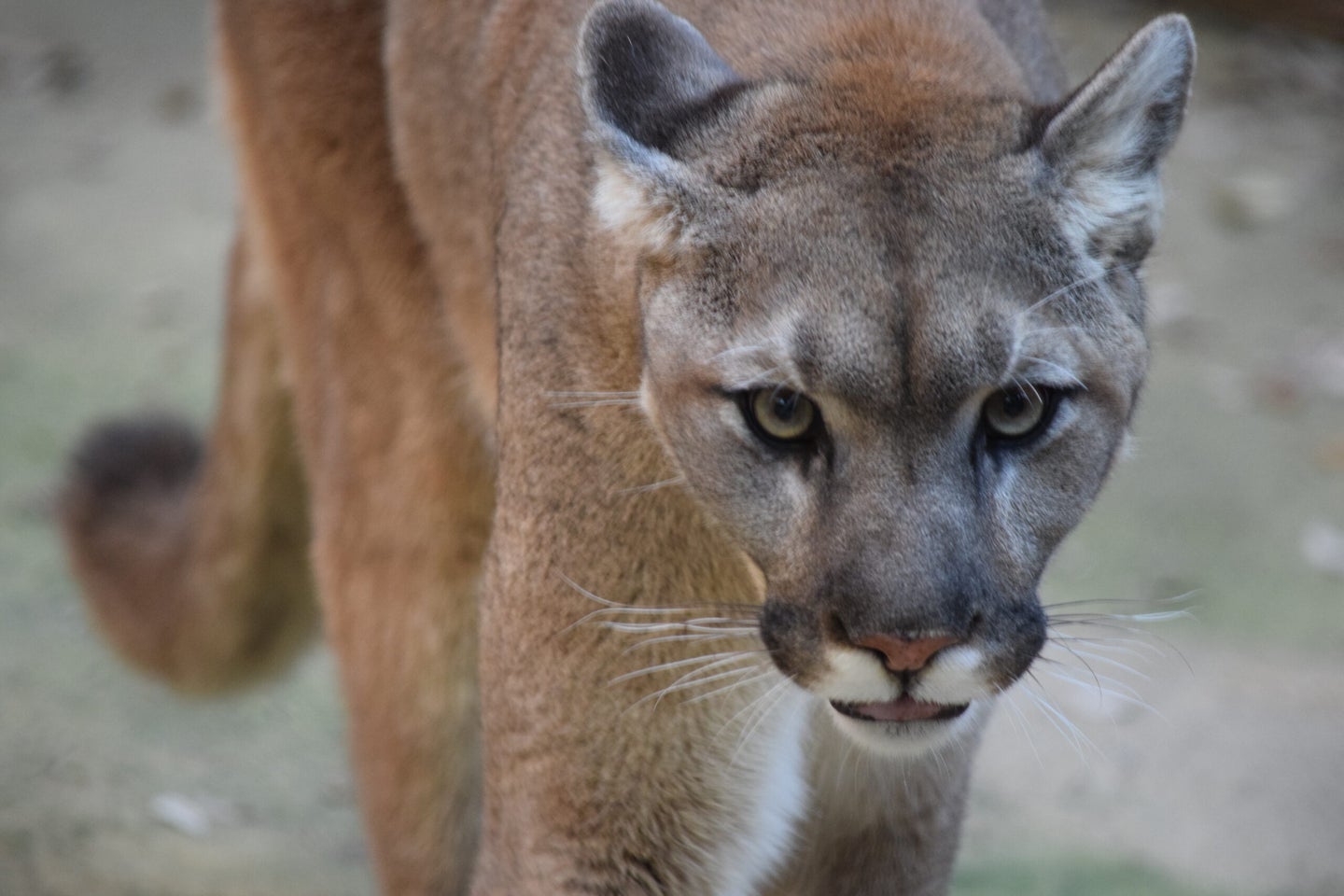 Cougars can reach weights of up to 180 pounds. Matthew Griffiths / EyeEm via Getty Images
SHARE

A cougar attacked a 9-year-old girl on the morning of Saturday, May 28. Lily Kryzhanivskyy was playing outside at a camp near Fruitland, Washington with two friends when the cougar attacked. Kryzhanivskyy tried to defend herself while her friends ran to get adults to help, according to the Associated Press. The adults rushed to help the young girl and found her covered in blood. She was quickly airlifted to a hospital to receive treatment. According to a GoFundMe set up by the victim’s family to help cover medical expenses, Kryzhanivskyy underwent several hours of surgery for injuries to her upper body and face and went into a coma following the attack. On May 30, Alex Mantsevich, the organizer of the fundraiser, posted an update on Kryzhanivskyy’s condition.

“Lily is still in ICU, but out of the coma,” he wrote. “She is fully aware of what happened to her, can speak clearly, think clearly, and move her arms and legs. She talks to her mom and dad but still has lots of recovering ahead.”

Immediately following the attack, someone at the camp shot and killed the cougar, which Washington Department of Fish and Wildlife (WDFW) officials identified as a young male. The WDFW is currently investigating the incident, hoping to glean more insights about the rare attack.

“In the last 100 years in Washington State, we’ve only had two fatal cougar attacks, and prior to this incident, there were 19 injury-causing attacks,” Staci Lehman, Communications Manager for WDFW, told KHQ. “My understanding is that [the attack] was so fast, there’s nothing [Kryzhanivskyy] could’ve done…We’re preparing the cougar carcass to be tested for diseases⁠—to see if it was sick, ill, starving, or anything like that⁠—to help determine what would spur an attack.”

Lehman notes that cougars, which are also known as mountain lions, typically steer clear of humans. Still, the big cats, which roam much of the U.S., can be deadly if they do become aggressive. The WDFW maintains a webpage that provides important tips for surviving cougar encounters. If you cross paths with a big cat, the agency says you should “face the cougar. Talk to it firmly while slowly backing away. Do not take your eyes off the cougar or turn your back…if the cougar attacks, fight back. Be aggressive and try to stay on your feet.”