Each year, people lose their lives as a result of animal attacks. Here are the main culprits 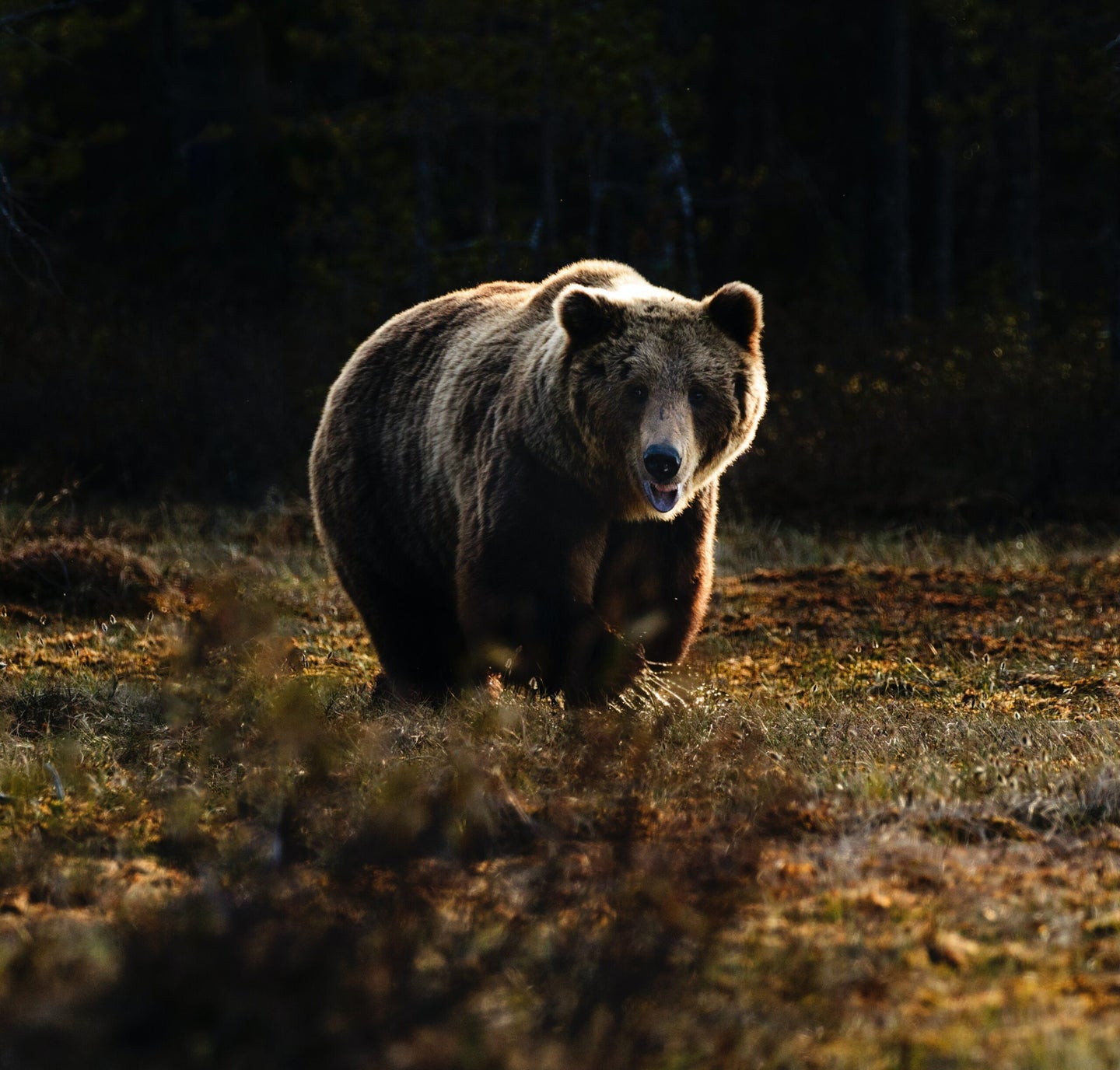 North America is home to some of the most dangerous beasts in the world. Zdeněk Macháček via Unsplash
SHARE

Fatal animal attacks are rare—but they do happen. In 2021, there have already been six fatal bear attacks in North America. That’s far less than the average number of people killed by lighting in the Unites States each year, which is 49, but this doesn’t mean you should disregard the possibility of a dangerous animal attack, especially if you spend a lot of time exploring the outdoors.

Outforia, a new media company focused on the outdoors, took a deep dive into the data about animal attacks in North America during the past 50 years. As the report says “humans are not invulnerable to the hazards of the natural world, and every year people lose their lives in encounters with wild predators.” The media company looked at the number of confirmed fatal attacks on humans between 1970 and 2019. Here are the animals responsible for the most deaths during that time span, according to their research.

Brown bears have killed a whopping 70 people in the last 50 years. The Outforia report does not differentiate between coastal brown bears and grizzly bears; both species appear to be lumped together under the “brown bear” moniker. The bruins are especially dangerous when protecting a food source or cubs. Fall is an dangerous time of year for brown bear encounters, as bears increase their activity to eat enough food to prepare for hibernation.

Sharks have killed 57 people in the last 50 years. Again, Outforia did not differentiate between species of shark. Typically, the sharks that are most aggressive towards humans are bull, tiger, and great white sharks. Notably, sharks are the only marine species featured in Outforia’s list. Sharks are drawn to blood, as well as erratic swimming and splashing. Sharks are also known to mistake surfers in dark wetsuits for seals.

According to the report, snakes also killed 57 people in the past 50 years. Here again, the report does not distinguish between species of snakes, but it does note that all of these fatalities resulted from snake bites—not from constriction. Snake bites can cause severe damage because of the poisonous effects of snake venom. Snake bites are typically triggered out of surprise. Some of North America’s most dangerous serpents include rattlesnakes, copperheads, and cottonmouths.

Black bears are typically smaller and less aggressive than grizzly bears—but that doesn’t mean they aren’t capable of killing a human. A big black bear can reach weights of up to 600 pounds. According to the report, black bears are responsible for killing 54 people in the last 50 years, making them only slightly less lethal than brown bears. There are estimated to be at least 600,000 black bears in North America.

Gators are responsible for a total of 33 deaths in the last 50 years. They are concentrated in the southern U.S., with roughly 1.25 million alligators in Florida alone. It’s safe to say that gator are a major factor in making Florida the state with the 3rd most animal attack fatalities. Alligators can grow to over 1,000 pounds in weight and over 13 feet long.

Although not in the top five, several other North American critters were responsible for killing humans during the past 50 years. Mountain lions killed 16 people. Polar bears killed 10. Wolves killed only 2 people.

The 5 States With the Most Fatal Attacks

In the same report, Outforia also looked into the most dangerous states for animal attacks. This part of the report excluded Canada and its provinces. Outforia’s researchers used CDC data for the 20 year period from 1999 to 2019. Here are the results.