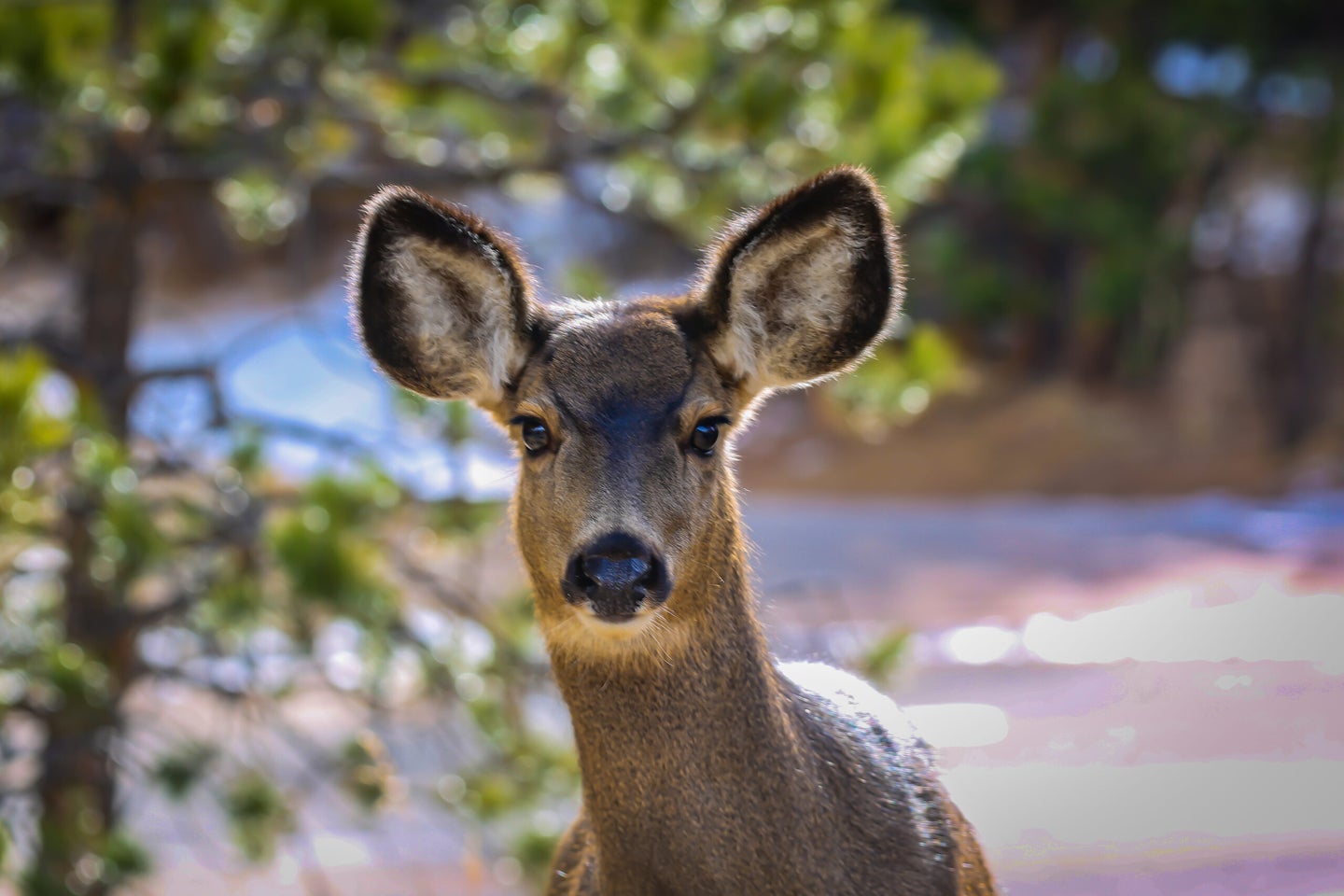 Last week, in Bountiful, Utah, a deer injured a dog so much that the canine had to be put down. The dog, a 15-year-old dachshund named Bella, was in the front yard of Lacey Randall’s home when she and her husband heard a strange noise.

“All of a sudden, we heard [Bella] yelping and yelping and crying and crying,” Randall told KSLTV news. Randall’s husband, Matt Unrein went outside and found a deer attacking the dog. According to Randall, the deer had Bella pinned on the ground. Bella was on her back and the deer was using its hoofs to kick the dog.

After the attack, Bella showed signs of injury. “(She) woke up the next morning, and she was struggling to walk,” Randall said. “Her leg would kind of twist out, and she would yelp and turn.”

Randall took Bella to the vet after the dog’s injuries didn’t get better. The vet recommended putting the dog down because of her age and the complicated nature of the surgery. Randall says she didn’t hear Bella bark before the attack and didn’t know of anything her dog did to provoke the deer.

“It’s sad that a deer took her life,” she said. “We just decided to bury her here in our backyard so she could just be with us.”