Operating doctor says Stephen Bruemmer was a millimeter away from losing his life. He is in stable condition after receiving hundreds of stitches 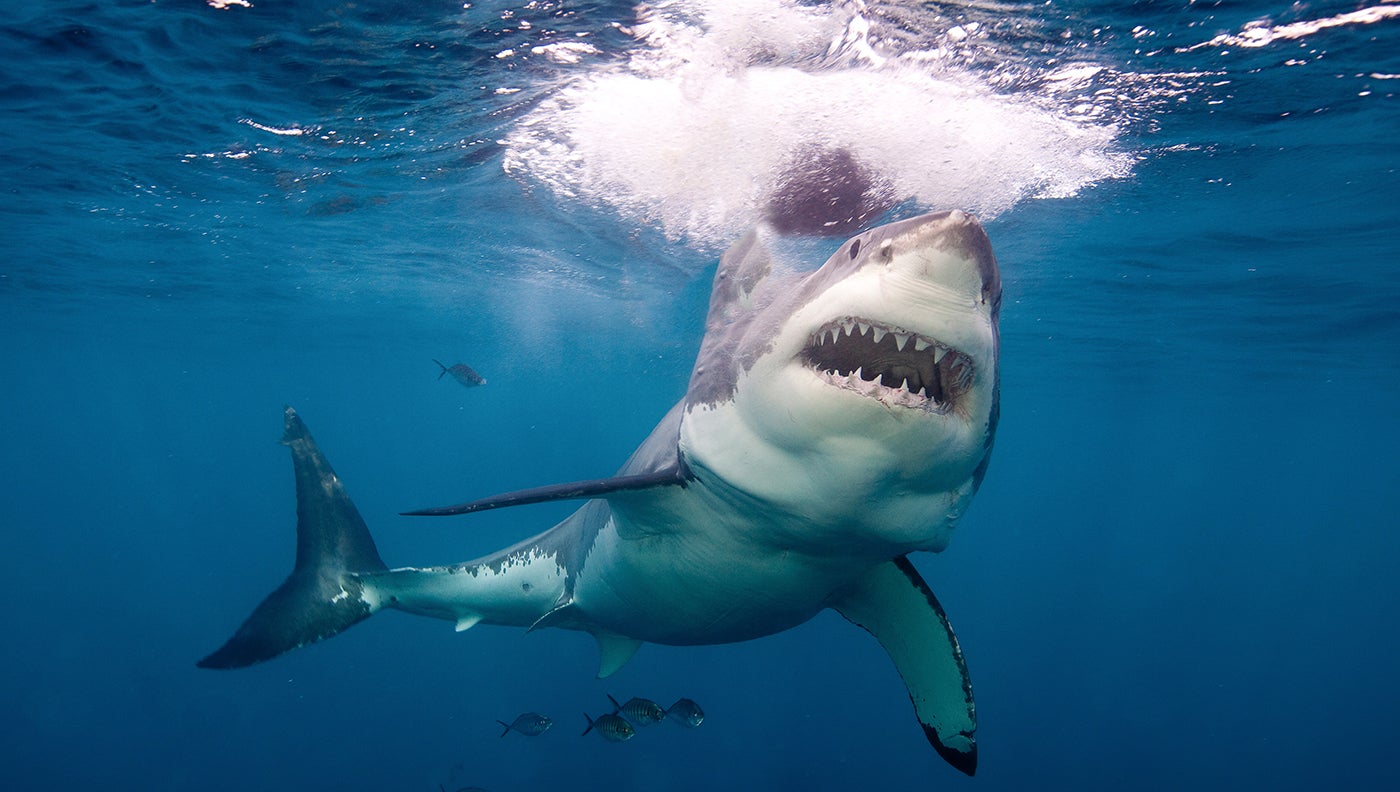 Two paddleboarders and a surfer likely saved a swimmer’s life last Wednesday off Lovers Point Beach in Pacific Grove, California, when they paddled to his rescue after a shark attack. Stephen Bruemmer, a retired Monterey Peninsula College professor in his 60s, sustained serious injuries to his torso and leg, but is in fair and stable condition after being rushed by ambulance to the Natividad Trauma Center, where he underwent surgery to treat his wounds.

The attack occurred at midmorning about 85 miles south of San Francisco, the Pacific Grove Police Department said in a statement. The rescuers towed Bruemmer to the beach on a surfboard, where others began first aid before the ambulance arrived. Rescuer Amee Johns told KNTV-TV, “I was nervous, I have to admit. I was very nervous because I was at one point off my paddleboard and I was swimming and kicking because the surfer was pulling him and I was pushing from behind.”

Natividad Trauma surgeon Nicholas Rottler operated on Bruemmer for over two hours, administering “a few hundred stitches.” Rottler told KSBW Action News 8 on Thursday afternoon, “It could’ve been much, much worse. He could’ve not made it out of the water,” crediting the rescuers and people who administered first aid at the beach with saving his patient’s life.

Rottler said the shark came within a millimeter of severing a major artery. “The injuries that he had were easy for us to fix but if they’d been much deeper, if it severed a major artery, he could have bled out in the water before anyone could get him to shore so it could have been much, much worse,” Rottler said.

Investigators with the California Department of Fish and Wildlife, who took DNA samples from Bruemmer’s wetsuit, announced that the attacking shark was a great white. Police said the beach remained closed through Saturday.

“We want to express our gratitude and appreciation to the Good Samaritans that took immediate action and personal risk to assist the swimmer,” the PGPD said in a news release. While shark attacks are rare in California, the state did have last year’s only shark fatality in the United States, at Morro Bay on Christmas Eve. Bruemmer also released a statement from his hospital bed. He said, “The shark bite was unlucky. But after that, I have just had so much good luck. The day was so calm and warm, and the beach was crowded. There were no waves, and there was no chop. So people could hear me yelling “Help” from a great distance, including from the Rec Trail, where someone called 911.”