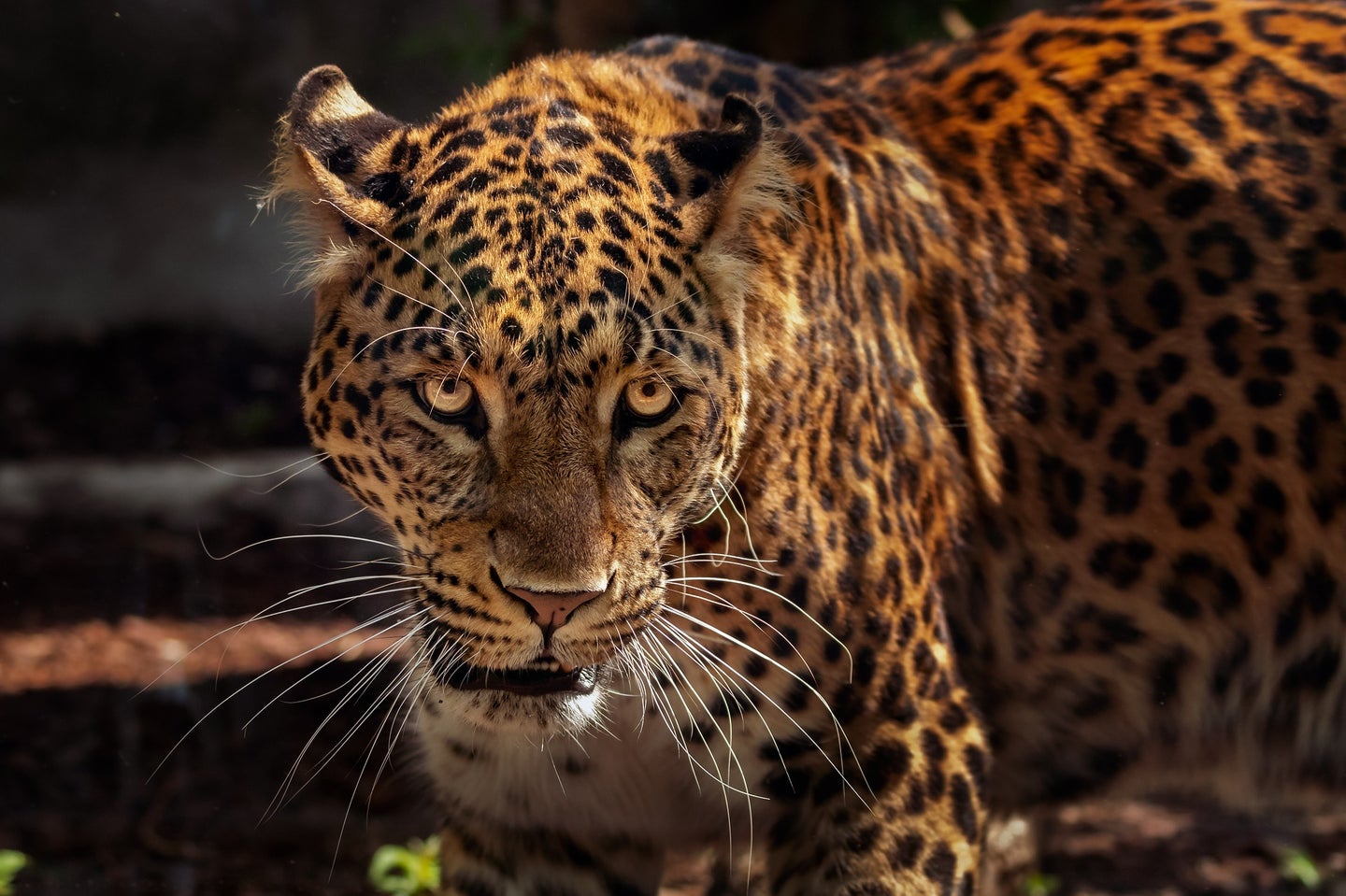 Jaguars may soon be reintroduced in Arizona and New Mexico. edmondlafoto via Pixabay
SHARE

Should jaguars roam free in central and southern Arizona and New Mexico? A new study published in the scientific journal, Conservation Science and Practice suggests so—and that wildlife managers should make this happen through a process of reintroduction. The paper specifically noted that an area of 31,800 square miles could support 90 to 150 jaguars for at least 100 years.

Jaguars once populated much of the Southwest U.S. and were even spotted in California and Louisiana, but the big cats were functionally extirpated by the mid 20th century because of habitat loss and federal population control programs meant to protect livestock. Several jaguars have been spotted in Arizona in recent years in game camera footage like this. The U.S. Fish and Wildlife Service (USFWS) suspects these sightings are individual jaguars that have wandered north from established populations in northern Mexico.

The U.S. currently lists jaguars as “Endangered,” making it illegal to kill a jaguar under state and federal law. In 2018, the USFWS released a jaguar recovery plan, which called for the preservation of habitat in southern Arizona and New Mexico, uninterrupted habitat connectivity, and jaguar-friendly ranching practices. The recovery plan did not cite the same area the recent study did as prime jaguar habitat, nor did it include any plans to reintroduce the species.

The area proposed in the recent study is sparsely populated by humans with only 1.1 percent of the land developed for urban uses, cultivated crops, or pasture. The authors also point out an abundance of potential jaguar prey in the region. Arizona currently has an estimated population of 85,000 Coues deer, 105,000 mule deer, and 30,000 elk, while New Mexico has up to 15,000 Coues deer, 100,000 mule deer, and 106,000 elk.

Read Next: “Should We Have Closed the Season Sooner? Yes.” Wisconsin DNR Faces Backlash After Wolf Hunting Season Ends in an Uproar

The study’s authors include scientists from conservation groups such as Defenders of Wildlife, Wildlife Conservation Society, and the Center for Landscape Conservation. Many of these groups also advocated for the reintroduction of gray wolves in Wyoming, Idaho, and more recently, Colorado.

The authors argue that a resident jaguar population would increase tourism, improve deer hunting in the area, and “restore an essential part of North America’s cultural and natural heritage.” They note the potentially negative economic ramifications of jaguars on ranchers in the area and propose addressing this with direct government compensation for killed livestock.