Ryker Webb was found in a remote shed more than 2 miles away from his rural Montana home. He was tired and hungry, but in good heath 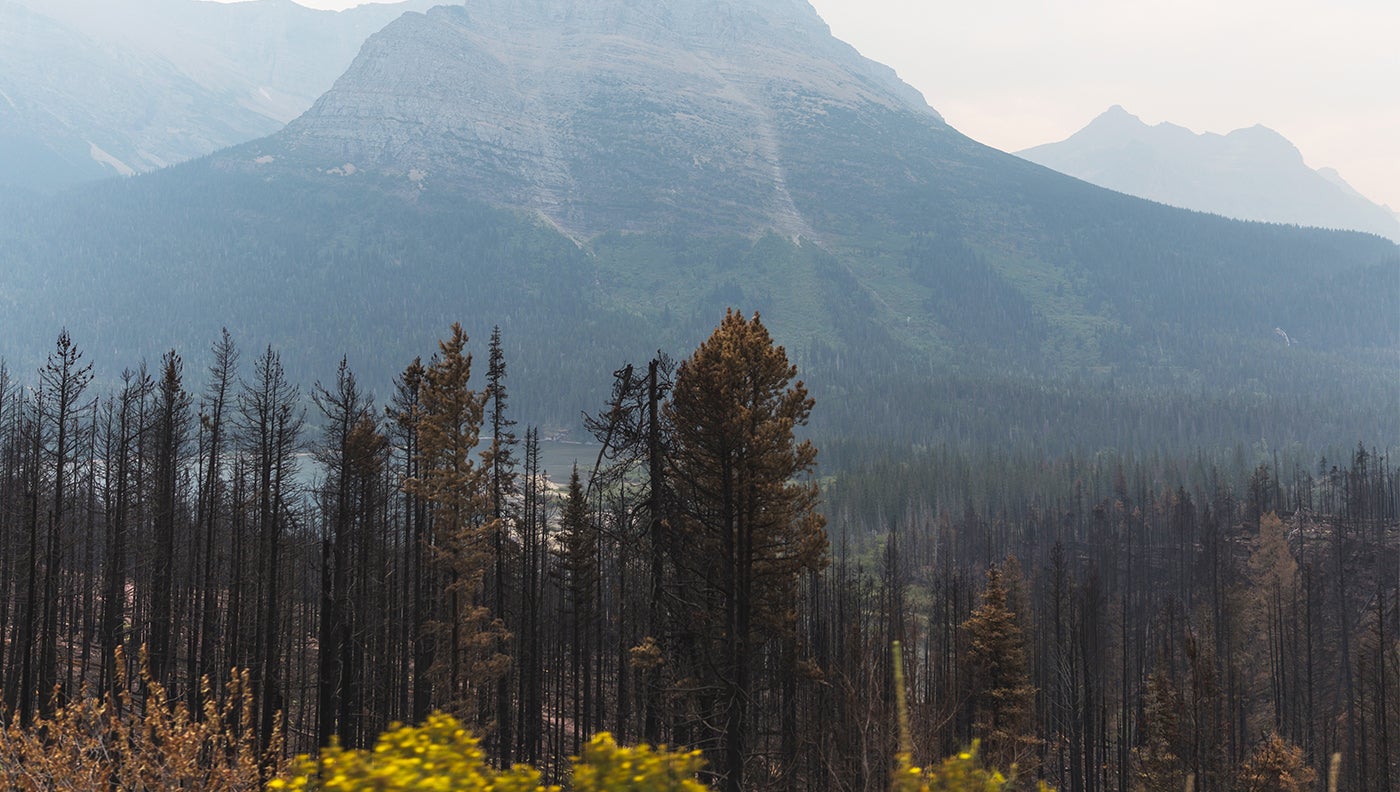 Three-year-old Ryker Webb survived two days on his own in the Montana wilderness and was found frightened but in good health almost two and a half miles from his backyard, where he was last seen. Ryker, who lives in rural Troy, Montana, was playing with the family dog in the backyard on Friday, June 3. When his father stepped inside for a moment, Ryker walked up a trail behind the house and into the wild, apparently looking for bugs, which fascinate him. Two hours later, a concerned neighbor reported the boy missing.

At first, rescuers were able to follow Ryker’s trail. He had flipped over several rocks to see what crawly things might be underneath. The search continued by foot, ATV, boat, and with dog teams. A quarter inch of rain fell Friday night, and temperatures in northwestern Montana dipped into the 40s. Stormy weather and poor visibility hampered efforts to locate Ryker with drones and National Guard helicopters.

On Sunday afternoon, a family checking their cabin almost 2-1/2 miles from where Ryker was reported missing heard a child’s voice coming from the log shed that houses their generator. Lincoln County Sheriff Darren Short arrived to find Ryker cold, thirsty, and frightened, but otherwise in apparently good health. Ryker told the sheriff he had gone for a walk by himself, then gotten tired. Ryker “lit up” when told he would be reunited with his parents, according to Sheriff Short. Ryker was evaluated and discharged from Cabinet Peaks Medical Center and returned home. “He had the wide-eyed scared look until he got back to his mom and dad,” Short told Today.

While Ryker’s survival story ended with a happy reunion with his parents, Sheriff Short says the case isn’t completely closed. Authorities want to know why Ryker’s disappearance wasn’t reported for two hours, and why he wasn’t being closely watched.