“They Were Going to Kill Me.” Twenty Otters Attack Man in Singapore

A pack of aggressive otters pinned the man to the ground and started biting. The attack was so intense, he feared for his life 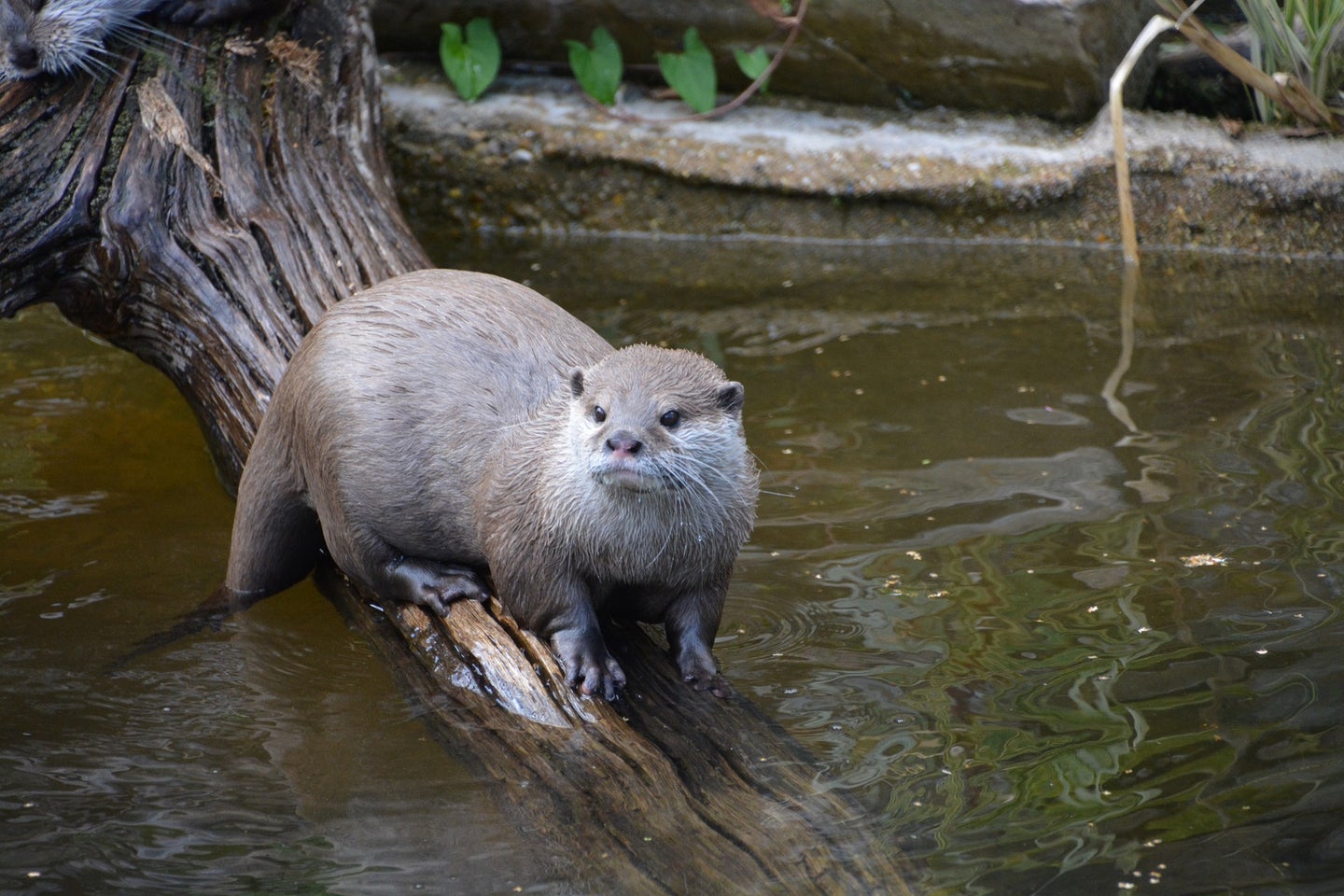 Otter can remain underwater for up to eight minutes on one breath. Pixabay
SHARE

Think otters are cute, harmless little creatures? Think again. A British man taking a walk near the Singapore Botanic Gardens says he was attacked by a group of approximately 20 otters who bit him “26 times in ten seconds.” Graham George Spencer, who’s in his 60s, told the Straights Times that the semiaquatic mammals pushed him to the ground and pinned him down while they bit his ankles, legs, and backside. “I actually thought I was going to die. They were going to kill me,” he said.

The incident happened before 7 a.m. on November 30. Near the end of Spencer’s daily walk, he spotted the otters crossing the path he was on. As he waited for them to pass, a runner dashed by, apparently startling the otters. According to Spencer, the animals went from “being quiet to going crazy like dogs.” Spencer’s friend was walking just ahead of him and ran back toward him when the otters attacked. He began screaming to scare the critters off, which eventually worked.

“If it wasn’t for my friend, I don’t think I’d still be here. I’d be dead,” Spencer told Today. At a nearby emergency room, Spencer received a tetanus shot and a course of antibiotics. He notes that the unexpected ordeal ended up costing him $1,200 in medical bills.

The otter population in Singapore dropped in the 1970s because of pollution, but the critters have made a big comeback in recent years, according to National Geographic. The animals are now a common sight in the city-state’s highly populated areas and have been seen swimming in pools and public fountains. Bernard Seah, a member of a group that tracks the otters in the area around the Botanic Gardens said that this particular group of otters is a pack nicknamed the “Zouk Family.” Seah described them as being a very “human-tolerant” family and insists that they were acting out of fear, not aggression. Seah thinks that Spencer was merely a victim of circumstance. “Given that it was early morning, it may have been dark and confusing for the otters,” he told Today. “Such attacks are not common and are likely to happen when the adult otters feel that the safety of their pups is threatened.”

It’s the second time officials at the park in Singapore have had to remind people to keep their distance from the otters. In 2017, a young girl was bitten when a group of people unwisely surrounded a group of otters to admire them. Earlier this year in Alaska, a group of otters attacked two dogs and a nine-year-old boy in Anchorage, Alaska, prompting local officials to issue a “Beware of Aggressive River Otters” warning.