According to Alaska State Troopers, the bear was shot and killed by a local just moments after the fatal attack 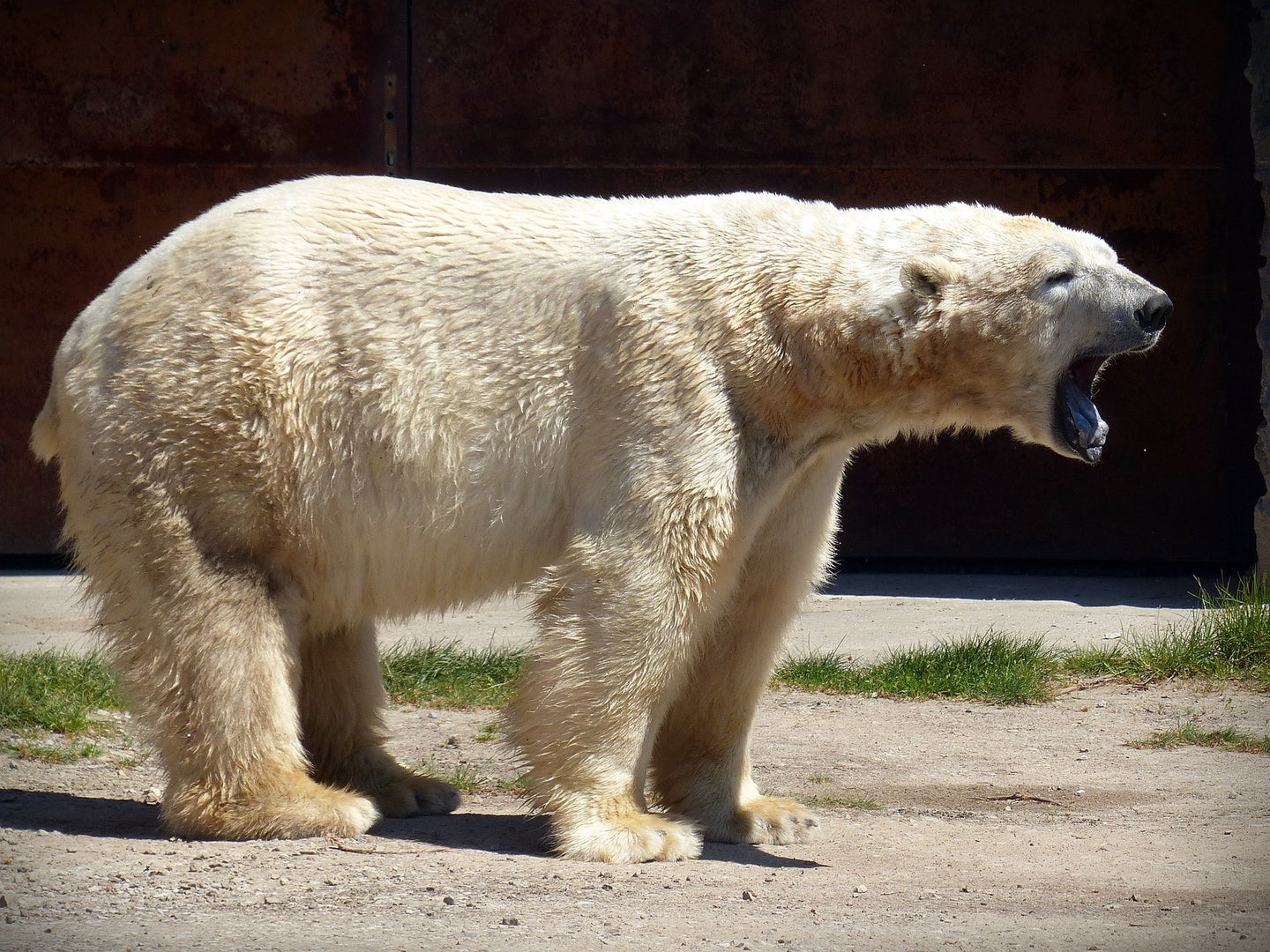 Alaska State Troopers are working to notify the victims next of kin. Walz via Pixabay.
SHARE

Two residents of a remote Alaskan village are dead after a polar bear entered their community and mauled them. According to a press release issued by the Alaska State Troopers, the attack occurred in the small village of Wales, which sits at the westernmost point of the Seward Peninsula in the northwestern part of Alaska. The bear attacked and killed “an adult female and a juvenile male” and “was shot and killed by a local resident as it attacked the pair,” the release states.

Authorities received initial reports about the fatal attack at 2:30 p.m. on January 17. The bear reportedly chased multiple residents of Wales before mauling and killing the woman and the young boy. Troopers and the Alaska Department of Fish and Game are in the process of traveling to the remote area as weather conditions permit.

According to the U.S. Census Bureau, Wales is a village of just 168 people, most of whom are of Inupiaq descent. Joseph Jessup McDermott is the Executive Director of the Nannut Management Council, a collection of indigenous tribes that work to manage polar bear populations in northwestern Alaska through traditional harvest and subsistence. He told the Anchorage Daily News that polar bears are a common site in and around Wales, but attacks of this nature are a rare occurrence.

“Over the past few decades, it’s been very, very rare for those types of attacks to occur,” he said. “It’s incredibly tragic it happened.” McDermott believes that a reduction in sea ice around the Seward Peninsula has caused polar bears to spend more time on land in recent years, which has led to an increased risk of human-bear conflict.

Read Next: Black Bear Breaks Record, Travels Over 1,000 Miles After Being Relocated

Arctic Alaska is home to just two of the world’s 19 documented polar bear populations. In wintertime, the boars tend to remain close to the pack ice while females give birth in dens. Large males can reach weights in excess of 1,700 pounds, and females usually weigh between 400 and 700 pounds. Their primary sources of prey are ringed seals, bearded seals, walruses, and beluga whales.