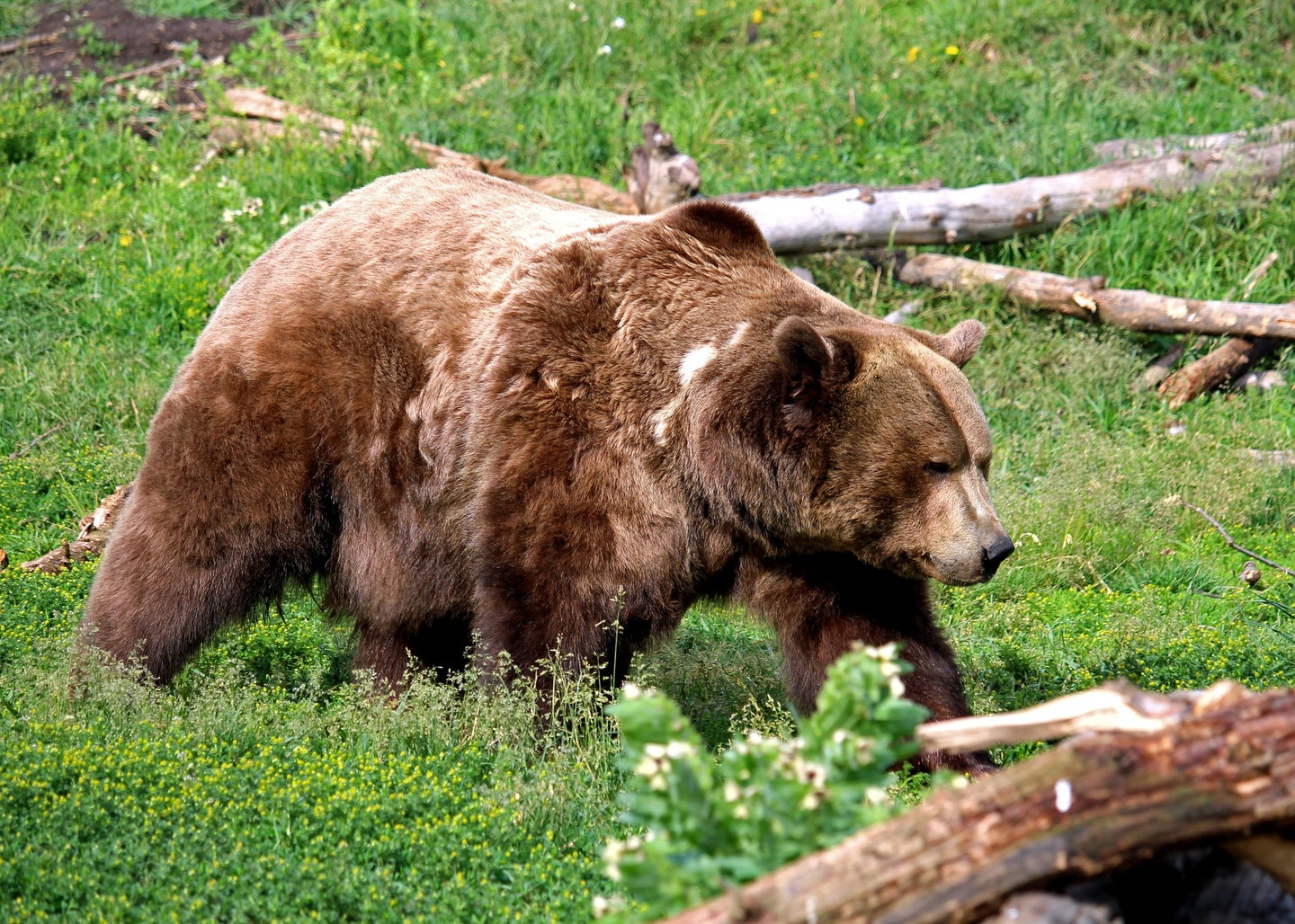 Always be on guard in bear country. Pixabay
SHARE

Two grizzly bear attacks occurred in quick succession last Sunday, September 26 in southern Alberta. The first attack, on a hiker, took place early in the afternoon on Storelk Mountain, which is in the Elbow-Sheep Wildland Provincial Park. A 38-year-old man was hiking solo when a female grizzly with two cubs attacked him. The attack was thought to be defensive in nature, according to a spokesperson for Alberta Environment and Parks.

“I think both the hiker and the bear were equally surprised, and in those situations, the female grizzly bear will actively defend her cubs,” John Paczkowski, a senior park ecologist with Alberta Environment and Parks, told CBC News. “She instantaneously realized he was there and charged him and knocked him down.”

The female sow inflicted puncture wounds and lacerations to the man, who was transported by air to a hospital in Calgary. Though his injuries are deemed “serious,” he is in stable condition. Officials temporarily closed the section of the Elbow-Sheep Wildland Provincial Park where the attack happened.

Later on September 26, another harrowing grizzly bear attack, also involving a mother sow, took place about 44-miles from the scene of the first attack. Around 8:00 p.m., two grouse hunters encountered a female grizzly with two cubs near the Alberta-British Columbia boundary in southern Alberta. The bear charged and attacked one of the hunters. The other hunter shot the bear, effectively stopping its attack, and then called the authorities. The injured hunter was taken to a local hospital and is in stable condition, according to Alberta Fish and Wildlife. Officials closed the area where the attack occurred and are actively searching the area for the bear, which is likely injured from being shot.

Though fatal bear attacks are rare, they do take place. So far, there have already been six fatal bear attacks in North America in 2021 alone. Fall is an especially dangerous time for bear encounters as bruins are more active while loading up on calories to prepare for hibernation.

“We would ask you to demonstrate extra caution when you’re out there,” Paczkowski told CBC News. “Make noise [so you] don’t have that close-range surprise encounter. Carry bear spray and learn how to use it.”