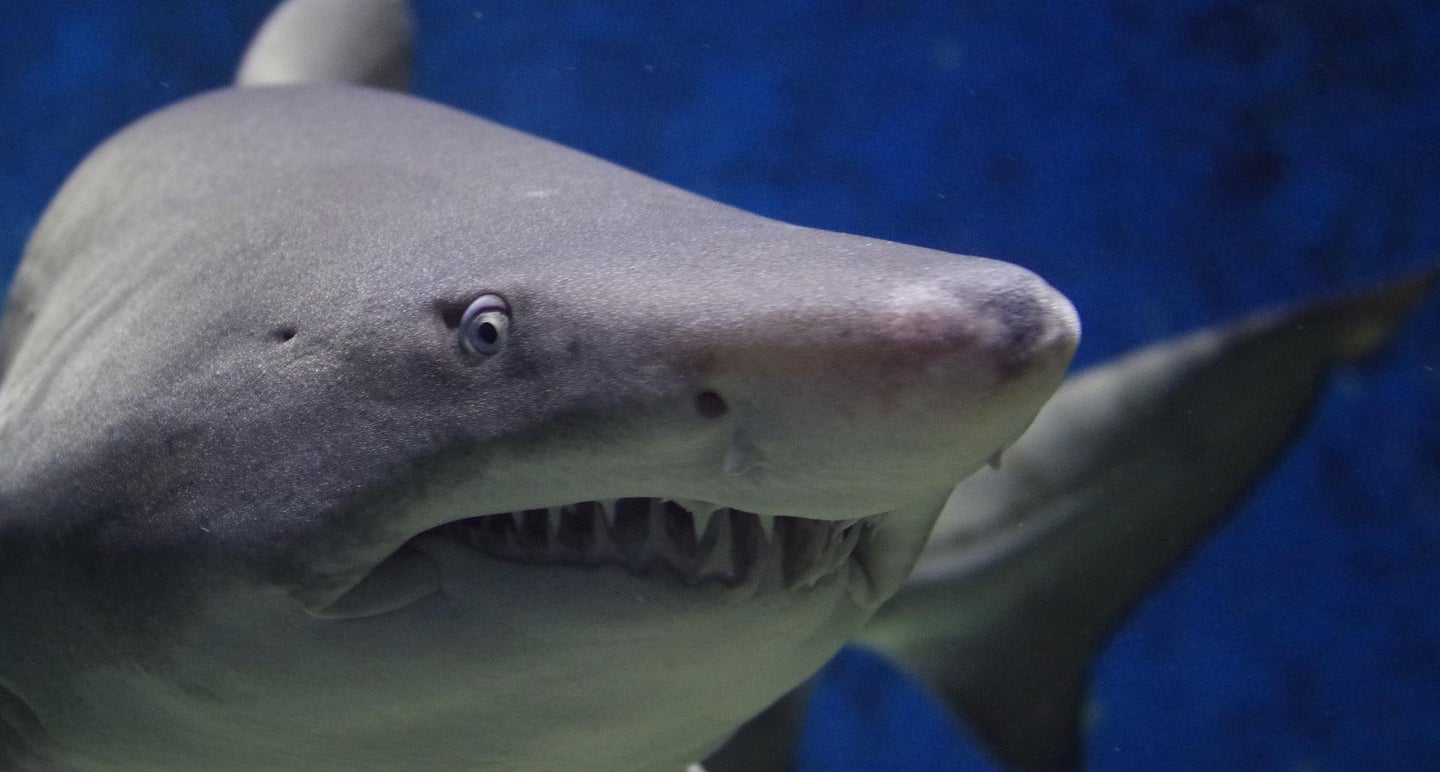 The concentration of baitfish and surfers is one reason why Volusia County is the shark bite capital of the world. Gyöngyvér Fábián from Pixabay
SHARE

Volusia County, Florida just recorded its sixth shark bite of the season, and the third in the month of July, when a 33-year-old man swimming in waist-deep water off Daytona Beach suffered a bite on one foot. Last year the county recorded 21 bites, and while the county may not see that many unprovoked attacks this year, it’s too soon to tell, as peak shark bite season in Florida runs from July into October.

None of the bites so far have resulted in the death of the victim, and fatal shark attacks remain extremely rare, with only 6 to 8 deaths from shark attacks annually reported worldwide.

Volusia County is sometimes known as the “Shark Bite Capital of the World” and it deserves the title, accounting for around 15% of all recorded shark bites every year. Within the county, the New Smyrna Inlet is the hotspot. Waves in the inlet attract surfers, while baitfish attract sharks.

“There’s a lot of baitfish. There are a lot of shifty currents. [The current] creates murky water. You mix these two with sharks and surfers, you know, these accidents happen,” says deputy chief for Volusia County Beach Safety, Aaron Jenkins.

Read Next: Dad Gets Pinky Bitten Off By Shark, Takes it Like a Champ

According to the International Shark Attack File, Florida has been the world shark-attack leader for decades. The ISAF also says most shark attacks, around 60 percent, are related to surfing and board sports. But the chance of a shark bite doesn’t deter local surfers.

“We come here often and if you think about [shark bites], you’re not really having that much fun, so we just go out no matter what,” one surfer told station WESH in Orlando.