Shark Attacks Rose Worldwide in 2021—And 64 Percent of Bites Occurred in the U.S. 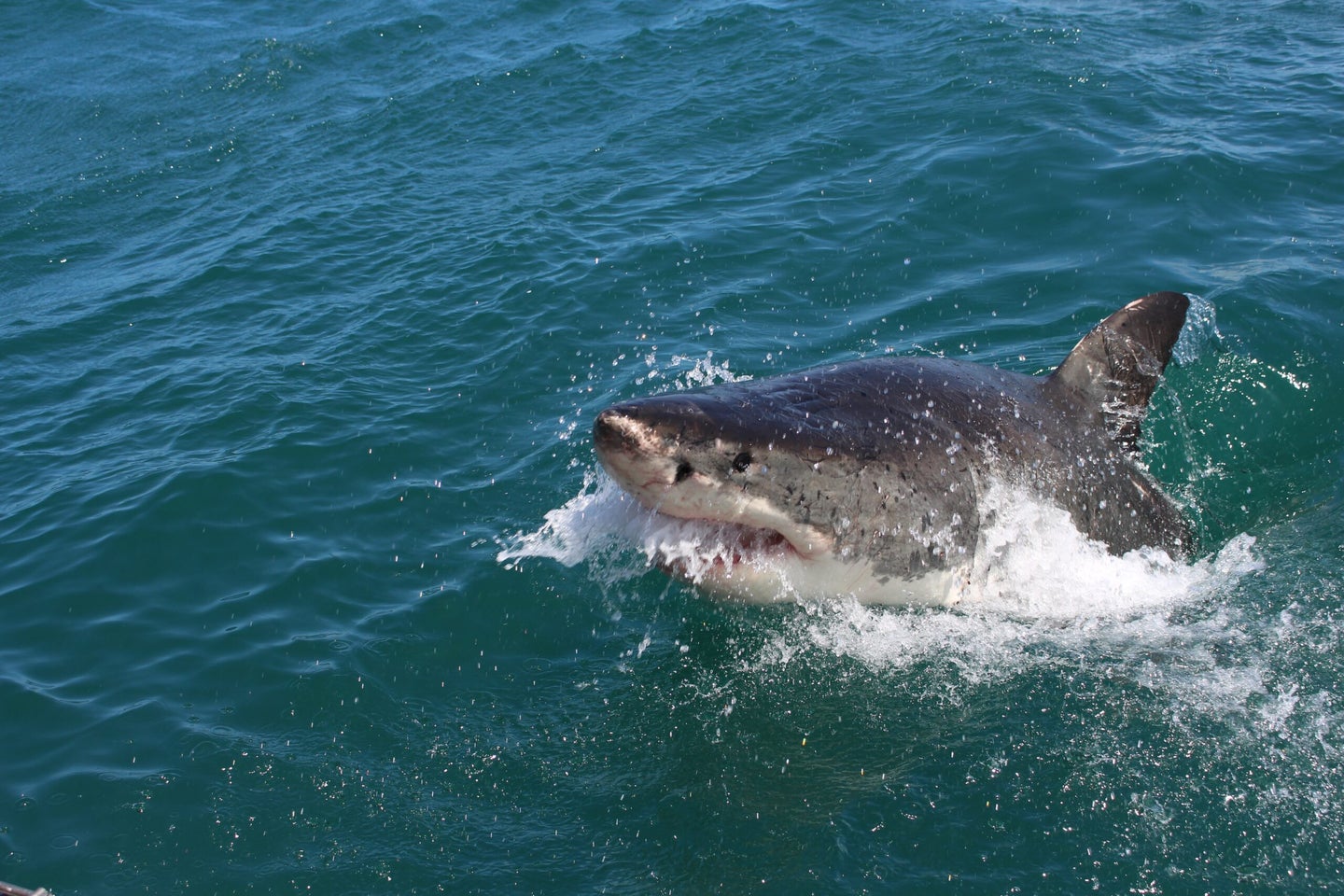 Unprovoked shark attacks rose year-over-year in 2021, according to the International Shark Attack File. The annual report is put together by the Florida Museum of Natural History. The organization’s researchers investigated more than 130 alleged shark-human interactions worldwide in 2021. A mix of species, including great whites, bull sharks, and tiger sharks, were the leading culprits in unprovoked shark attacks.

2021 Shark Attacks By the Numbers

Here are some of the biggest takeaways from the project:

What To Make of This Year’s Numbers

The authors of the 2021 shark attack report say that it’s important not to read too deeply into this year’s numbers. They say that 2020—and not 2021—was a notable year for shark attacks because of the way that the COVID-19 Pandemic changed peoples’ behavior. Comparatively, 2021 was more of a return to normal. “Unprovoked case numbers were significantly down in 2020, which we attribute to lockdowns associated with the pandemic,” write the authors of the study.

The authors also note that though 2021’s 9 unprovoked shark attack fatalities were almost double the annual global average, which is 5, it’s important to keep broader timeframes in mind. “Despite 2020’s and 2021’s spike in fatalities, long-term trends show a decreasing number of annual fatalities,” explain the researchers. “Year-to-year variability in oceanographic, socioeconomic, and meteorological conditions significantly influences the local abundance of sharks and humans in the water.”

Shark attacks remain exceedingly rare, and annual fatal shark attacks remain exponentially rarer than lightning strike deaths, of which approximately 49 take place each year according to the National Weather Service. Still, scientists and local officials urge caution for those that recreate in waters with known shark populations. Safety steps that have proven to be effective include: swimming with a buddy, staying close to shore, avoiding swimming at dusk or dawn, avoiding swimming near schools of fish and people actively fishing, refraining from wearing jewelry when in the water, and minimizing splashing.