Woman Fends Off Black Bear By Punching It On the Nose 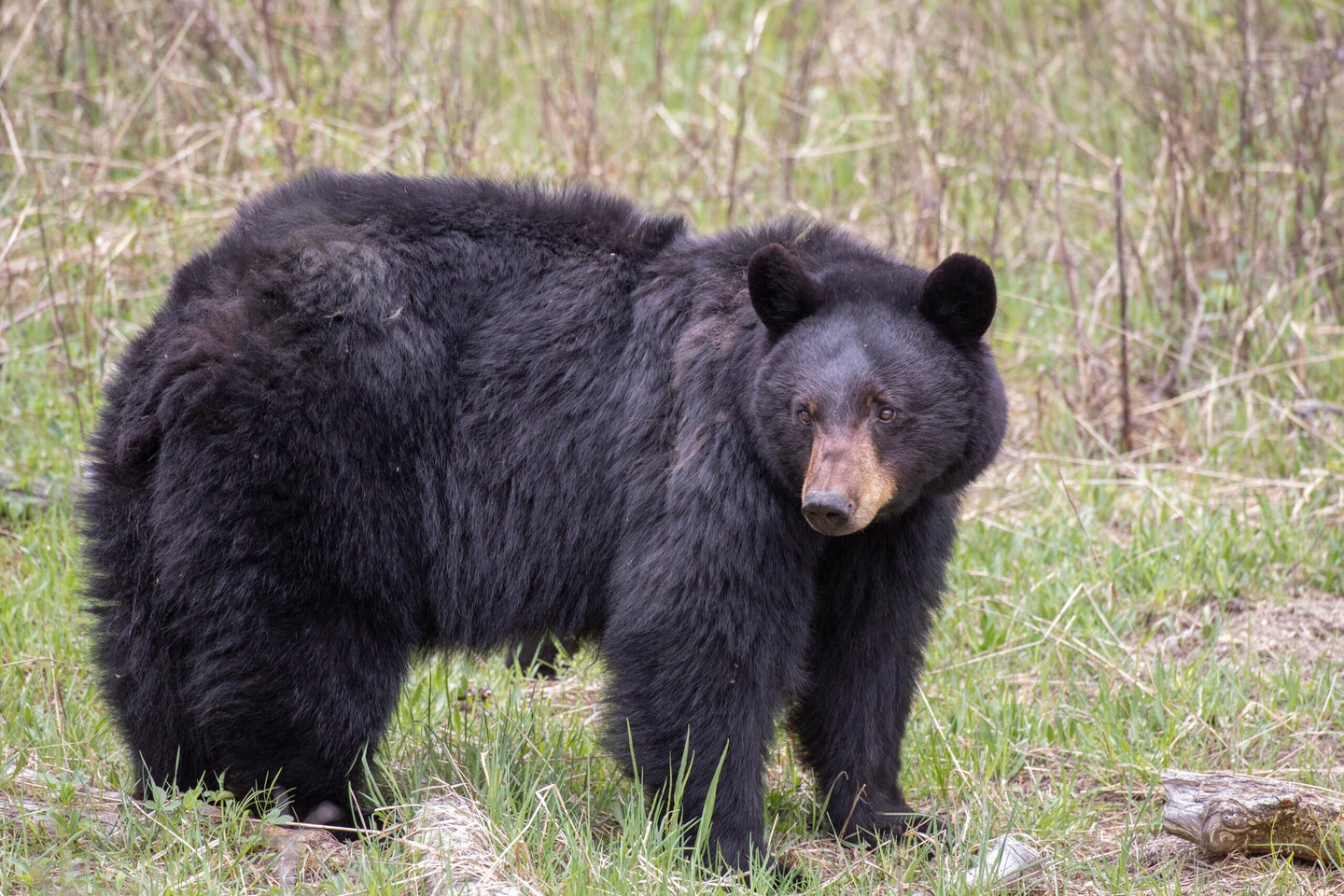 It’s relatively common knowledge that one way to defend yourself from an attacking great white shark is to punch it in the nose. One woman in Washington state recently applied this same defensive technique—on an adult black bear. And it worked.

The unidentified woman lives near Enchantment Park and Blackbird Island, which are along the Wenatchee River in Leavenworth, Washington.  According to a Washington Department of Fish and Wildlife (WDFW) press release, she was letting her dog out on the morning of October 22 when she was charged by an adult black bear.

A struggle ensued. “The bear knocked the woman to the ground,” WDFW bear and cougar specialist Rich Beausoleil told KING-TV. “If the bear knocks you down, then yes, your solution is to fight…It was instinct for her. She just turned around and popped it in the nose.”

The woman successfully fended off the attack. She suffered non-life-threatening injuries and received medical care at a local hospital. “We are thankful the victim is receiving medical care following this unfortunate encounter,” said WDFW Captain Mike Jewell. “Public safety is the agency’s priority, and our officers and staff were quick to mobilize, locate the animal, and secure the scene.”

Aided by a highly trained Karelian bear dog, wildlife officers tracked down and euthanized the adult sow. The sow had two nine-month-old cubs, which were captured, medically evaluated, and placed in the care of a wildlife rehabilitation facility.

There has only been a single fatal black bear attack on humans in Washington state on record. It took place in 1974 when 4-year-old Victoria Valdez was killed while playing near her family’s home. Since 1970, officials have documented 19 human/black bear incidents that resulted in injuries.